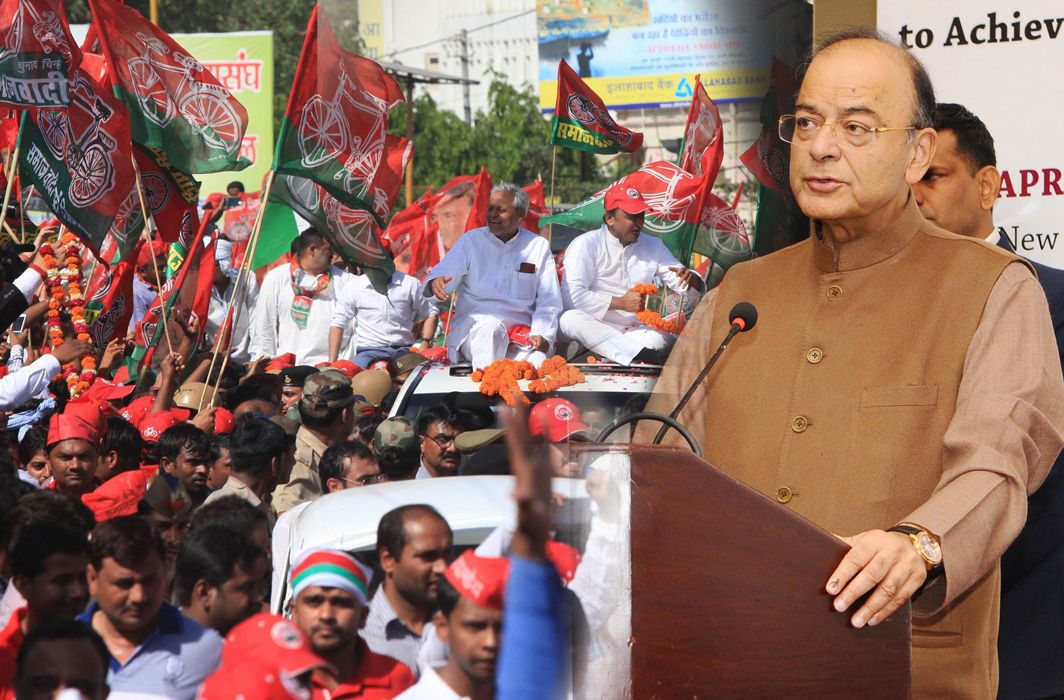 The ostensible aim of introducing electoral bonds was to remove cash donations from political funding and thereby, black money. Instead, it will lead to crony capitalism and more secrecy

One of the defining features in the Union Budget 2017 was the government’s intention to improve transparency in electoral funding. Finance Minister Arun Jaitley in his speech asserted that without transparent funding of political parties, free and fair elections were not possible and even after 70 years of independence, the country has not been able to evolve a transparent method of political funding. Parties continue to receive most of their funds through anonymous donations in cash, he said. “An effort, therefore, is required to be made to cleanse the system of political funding in India,” he stressed.

What followed these noble promises of transparency was a proposal to introduce electoral bonds to fund political parties. Bonds are purchasable from authorised banks and redeemable only in the designated account of a registered party within a short time of 3-4 weeks. Under the proposal, people can donate to political parties in electoral bonds and not in cash. This is a good thing as it would certainly stop cash payments. However, the name of the donor or receiver would not be declared. But keeping the identity of the donor a secret takes away the transparency of funding that existed until now. The reason offered was that donors want secrecy. Now why should donors want anonymity unless they don’t want the favours bestowed by governments on them in the form of contracts, licences, loans, etc, (quid pro quo) to become public? It’s a clear case of the private interest of donors being in conflict with the public interest in transparency.

On the other hand, there were the rather hushed amendments in the Finance Bill 2017 which removed the cap of 7.5 percent of net profit of the last three financial years which a company could donate to a political party. This meant that a company can exist just to run political parties and through them, the government.

However, Jaitley in his reply to the Rajya Sabha debate on the Appropriation Bill, assured the House that all the concerns, including corporate political contribution, would be addressed in the electoral bond scheme. He invited suggestions from everyone, assuring them that their concerns would be addressed.

It is against this background that Jaitley announced the scheme on January 2, 2018. Electoral bonds, which are interest-free banking instruments, can be bought from specified branches of the State Bank of India in multiples of Rs 1,000, Rs 1 lakh, Rs 10 lakh or Rs 1 crore. The life of these bonds is 15 days and they can be encashed only by registered political parties through a designated bank account. They will be available for purchase for 10 days each in the months of January, April, July and October, as specified by the government. Additionally, a 30-day period will be specified by the central government in the year of a general election.

The main argument given by Jaitley in favour of electoral bonds is that as each party would have to file returns to the Election Commission declaring the funds it had received in total, this step would be the beginning of reforms in political funding. The aim is to root out the current system of anonymous cash donations made to political parties and eliminate black money from electoral funding by making all donations cashless.

A good feature of the new scheme is that parties which secured more than one percent votes in the most recent election would only be eligible to receive funding. This is to eliminate fly-by-night operators who may form a political party for money laundering.

The finance minister, however, has not dispelled fears about crony capitalism increasing manifold with the remo-val of the 7.5 percent cap on the amount of profit which companies can donate.

The government expressing its commitment to transparency of political funding and placing it high on its agenda is welcome. However, the truth is that absolutely no one seems to be supporting the finance minister’s move. Political experts are, in fact, arguing that instead of increasing transparency, the move will lead to a more opaque system of political funding.

Milan Vaishnav, a senior fellow and director of the South Asia Programme at the Carnegie Endowment for International Peace, writes in a mainstream paper: “Billed as a victory for transparency in political funding, the bonds, in fact, are anything but a victory. Far from reducing opacity in how politics is financed, this new vehicle merely legitimises it.” Many have also said that the scheme is biased in favour of the ruling parties as they can easily find out which corporation has bought electoral bonds and donated to rival parties. It can then harass them in a myriad ways.

The main problem with the scheme is that it aims to protect the anonymity of the donor as his name will not be declared. The argument given to support this aim is that many a time, donors do not want to disclose which party they are donating to. However, maintaining donor anonymity at the cost of transparency is a wrong priority. A company generally wishes to remain anonymous so that the public does not find out the ways in which the ruling regime paid it back. In such a scenario, electoral bonds, instead of improving transparency, will make it more opaque and the information less accessible to the public. If the aim is to establish a transparent political funding system, it is imperative for people to know which corporations contribute towards which parties. By protecting donor anonymity, the scheme seems to be missing the most crucial point about transparent electoral funding.

The issue of black money is indeed a huge problem the country faces today. However, given the objections discussed above, electoral bonds might not be the solution towards a more transparent political funding system. The ideal solution would be to set up a National Electoral Fund to which all donors can openly contribute without expressing any preference for any political party and without fear of harassment from other parties. In return, these corporates can be given a tax rebate. The funds could then be allocated to all registered political parties in proportion to the votes obtained. This will not only ensure a level playing field, but also address donors’ concern about secrecy. It will also ensure that the nexus between big corporations and political parties is nipped.

In the long run, however, private donations in political finance must be replaced with public funding, if we are to move towards a truly transparent system. It is only then that the problem of black money in this area will be solved. And as public funds will be involved, there must be an annual audit by the Comptroller and Auditor General or an auditor approved by it. This will be a most decisive electoral reform that the country needs for transparency of political funding, without which free and fair elections are not possible.

One hope that remains is that the “government is willing to consider all suggestions to further strengthen the cleansing of political funding in India”, as the finance minister stated.

—The writer is a former Chief Election Commissioner

A Bridge Too Far 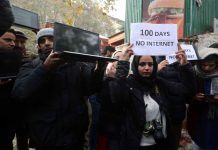