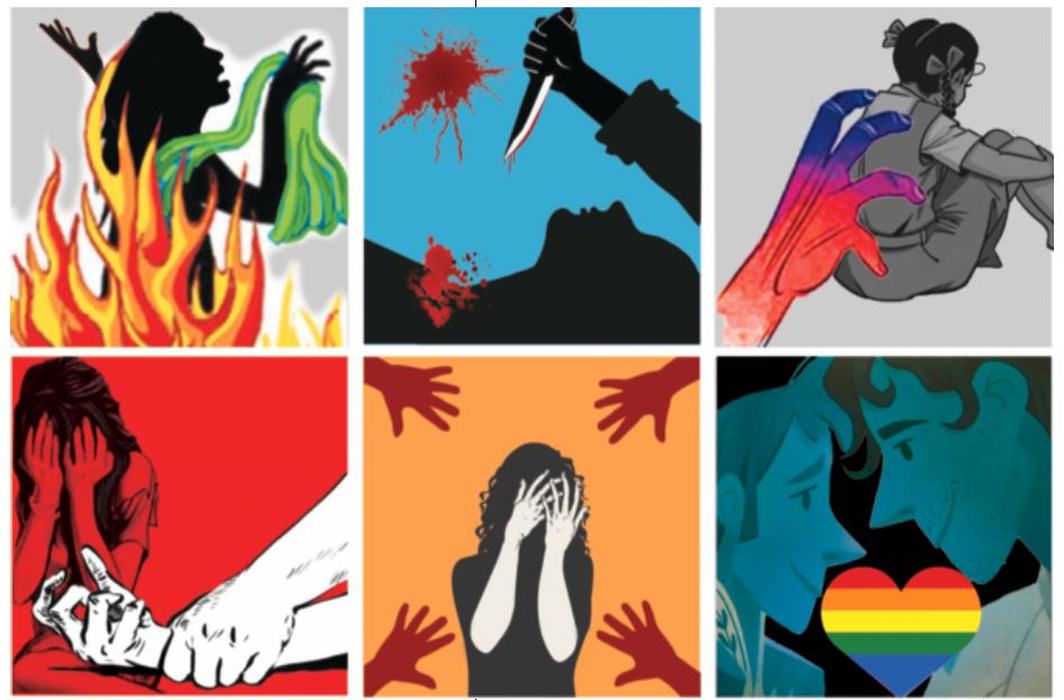 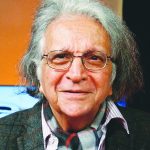 Among the Fundamental Duties of all citizens, Article 51-A (e) casts an obligation to “renounce practices derogatory to dignity of women”. Rape and killing of women, as well as other forms of violation of their dignity, certainly constitute a practice to be renounced by institutions of the State and civil society. And yet, such practices have been endorsed, if not encouraged, by eminent political leaders even after the 42nd Amendment which inserted these duties. An unfortunate robust rape culture has grown apace ever since. Some normative criminal law reforms and institutional changes have followed the Mathura Open Letter (when four law teachers wrote to the chief justice of India in 1979, protesting the concept of consent in the Mathura rape case judgment) and the Nirbhaya struggle (2013). A progressive judiciary has also greatly contributed to discursive legal transformation. Yet, sex-based violence against women and young children remains a never ending story, a recurrently gruesome and abiding phenomenon.

The gap between law in books and law in action is not just on a high growth curve but is also dreadfully deepening the loss of belief in due process of law. A tacit civil and political society and explicit “justifications” for recourse to unbridled violence was displayed by the recent burning of a rape survivor in Unnao and that of the Telangana vet who was raped, murdered and burnt to death. Even when the Telangana government decided that trials in such cases should be completed within 24 days, the specific horror of these episodes will be decoded eventually, and this hurrying-slowly-type-approach will linger and continue to convert scars into wounds, deepening the accentuated alienation from law’s famed due process.

May I again reiterate that neither the State nor civil society, including the media (the news, views and campaign markets) has fully remembered their fundamental duties. It is a commonly noticed tendency that masses also forget what the elite and the media choose not to remember. The problem deepens when we realise that we in India choose primarily the law as a major instrument of social control and change, indeed so much so that we would be the most developed society in world history where the GLP (gross legislative product) is the gold standard of development. We have resolutely turned our backs to the wisdom of the founders of western theory who recognised three agencies of social control and change: region, law, and education.

It is in this context that reports about what the Union council of ministers mandated by way of official and citizens’ recall becomes worth remembering. According to media reports, a detailed allocation of tasks was made to various ministries, probably for the first time since Fundamental Duties were constitutionally enunciated. This move should be welcomed.

The ministry of law and justice, in a missive to all authorities in federal and state governments and public sector units, recently mandated a reading of the constitutional preamble on every Law Day. Two ministries are pre-eminent for the Duties: the home ministry is to be associated with six clusters of Fundamental Duties and the ministry of human resource development with four clusters. In particular, the ministries of home, women and child development and culture have been entrusted with the task of promoting Article 51-A(e) duties.

This latter ministry may propose a number of measures. The first is the wider propagation of this duty among all sections of civil society and the State. Second, this propagation should include specific references to legislations that normatively outlaw certain practices derogatory to the dignity of women, such as dowry murders, rape, sexual harassment, indecent representation, glorification of the practices of sati, stripping and parading of lower caste women, witchcraft laws and the Atrocities Act. Third, as concerns children, public education concerning Articles 23 and 24 of the Constitution, the POCSO and Juvenile Justice Acts, for example, should be highlighted. Fourth, it has been held by the apex court that in the absence of an appropriate legislation, the social practice of discrimination can be remedied by judicial directions and guidelines under Articles 32 and 141 read with 142.

International conventions such as the Convention on the Elimination of all Forms of Discrimination against Women and the treaties establishing the International Criminal Court, particularly crimes of aggression and crimes against humanity, should be specifically recognized. Further, international treaties concerning women’s rights as human rights prevail, but should be incorporated in a suitable domestic law.

And, as is the case with the Genocide Con­ven­tion, specific obligations of prevention and punishment of human rights violation should be recognized. Fifth, the Ministry should make recommendations to other departments of the government.

For example, there is no reason why the police may not file an FIR at any relevant police station, according to Lalita Kumari case (2014) where the apex court observed: “Burking of crime leads to dilution of the rule of law in the short run; and also has a very negative impact on the rule of law in the long run since people stop having respect for rule of law. Thus, non-registration of such a large number of FIRs leads to a definite lawlessness in the society.” Reiteration of this legal requirement is still unfortunately necessary. Sixth, adequate knowledge about specific women, child, LGBTQIS, citizens’ rights and legal aid agencies should be provided.

The message for progressive sections of civil society, including the economy and the market, is clear: they also ought to join the endeavour to fulfill constitutional duties because the Constitution is best understood as a congregation of all citizens.

Striving for the realization of duties cannot be realized by the State in isolation from civil society and vice versa. Neither should this be even tried by the State alone nor is the bureaucratization of fundamental duties or accelerated coercive regulation laws a worthwhile response. Excessive governmentalization of Fundamental Duties is not envisaged by the Constitution. And Article 51-A is never to be construed as a mechanism of surveillance or unwarranted intrusion on the right to privacy, now declared by the Supreme Court as an essential feature of the basic structure of the Constitution. The State, market, and non-state actors must act together to produce a new constitutional culture which respects the basic human rights of all persons and citizens and thus also escalates the salience of Fundamental Duties of all citizens.

This might seem a tall order but the Constitution is never a “hobgoblin of small minds”. Rather, it is a republic of many minds which pursue large visions for a plural and diverse social order, marked by Article 51-A (j) which lays down that it is the duty of every citizen to “strive towards excellence in all spheres of individual and collective activity, so that the nation constantly rises to higher levels of achievement and endeavour”. Mediocrity is the constitutional enemy of excellence and must be fought at every level and in every sphere.

The words of Pandit Jawaharlal Nehru to the Constituent Assembly may have sounded a trifle impatient but they ring loud and clear and are equally  compelling today: “We dare not be little” because otherwise we “will do an ill-service to this country of ours, and to those hopes and aspirations which surround us from other countries”.