154,225FansLike
654,155FollowersFollow
0SubscribersSubscribe
Home Opinion on News Half a Defenc... 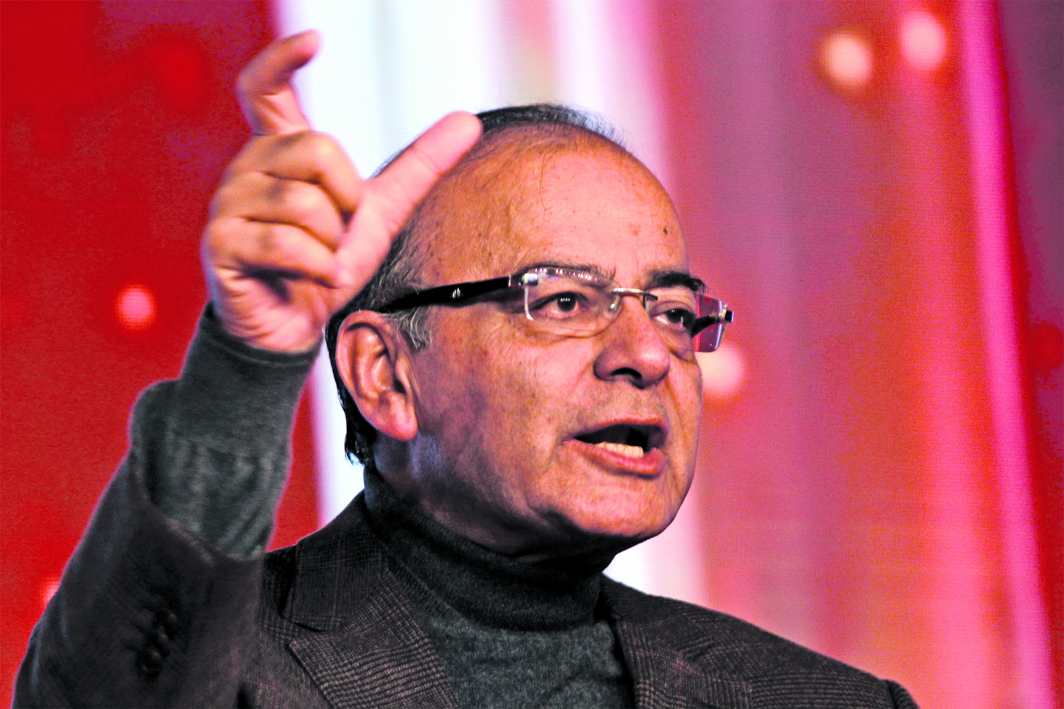 Can a politician who holds charge of this ministry and another one do justice to this crucial portfolio?

Those challenges have become more serious in recent times with the Chinese on the northern and North-eastern front and Pakistan on the western and North-western sector getting more aggressive and raising the threat levels. Almost every day, we see heated discussions on the subject of India facing a two-front war in the electronic and print media.

The internal security threat is no less worrying. The vast Red Corridor which is under the control of Naxals or Maoists stretches 40,000 sqkm from the south-eastern borders of Nepal to eastern UP, West Bengal, Orissa, Chhattisgarh and  Jharkhand to the borders of Andhra and Karnataka. Though this officially comes under the home ministry with the use of paramilitary and security forces such as the CRPF, invariably after every major attack by the Maoists, questions arise about bringing in the armed forces which fall within the ambit of the defence ministry.

Four years ago, there was the incident when Air Chief Marshal Pradeep Naik was asked to use the lethal fire power of the IAF to attack the Naxals in the Chhattisgarh and Jharkhand jungles. The air chief flatly refused to do so, citing unavoidable collateral damage to the civilian population. He, however, suggested that the IAF could provide necessary logistic and casualty evacuation support to the paramilitary forces and general aid to civilians with Mi17s and Mi8 helicopters. This issue should, in fact, have been sorted out by the defence minister—if he was knowledgeable about the application and deployment of weapon systems and did not have another ministerial charge weighing him down.

There have been many occasions when India had to cope with the result of having no full-time defence minister or having a defence minister who was only interested in his party or had ideological priorities. This scenario was very much evident in 1962 when Krishna Menon was the defence minister, and the army, which was under overwhelming pressure from the Chinese, was denied air and fire support by the IAF. In fact, nearly six fighter squadrons of the IAF were inexplicably removed from the tactical zone of the North-east to non-operational areas of North India and Punjab. A comprehensive defence and security doctrine was totally missing at that time. The result of this wrong advice by the defence minister to the prime minister is now a part of history when the Indian armed forces were subjected to a humiliating defeat. Few people know that Indian ordnance factories at that time were making coffee percolators instead of ammunition for the Indian artillery!

The main question that now arises is why is there such a reluctance to have a full-time defence minister who knows his job? The reason lies in the absence of proper defence indigenisation programmes. It is a well-known fact that Indian defence indigenisation is practically nil or extremely ineffective. We don’t make any main fighting weapon system for air, ground or sea operations. We can start from a humble rifle acceptable to the infantry to the badly needed main battle tanks or their engines or weapons. Then, there are fighter jets, transport planes, helicopters, their engines, applicable weapon systems and warships.

This total lack of manufacturing and technological capability leads to invitations to foreign suppliers from all over the world or their agents. India ends up spending billions of dollars in foreign exchange, which inevitably leads to kickback scandals.

Examples of this include the 1948 Jeep Scandal, the Centurion Tank deal, HDW and Scorpene submarine deals, the Bofors scandal and the recent Augusta helicopter deal. This situation would not have arisen if there was a full-time defence minister who was knowledgeable and well-informed about equipment and related matters.

In some ways, having a part-time defence minister who is a politician and not a military expert, allows decisions to be taken which benefit certain people or parties. Conversely, the best way to avoid a scandal and keep all major deals corruption-free is to have a knowledgeable person in finance and make him handle defence as well. This sector spends the largest share of GDP and calls for expert financial judgment and close monitoring. That is the present position with the same minister handling both portfolios. This may work out in a limited way, but is not a permanent solution.

There is another very sensitive question doing the rounds and that is why not have a professional as a defence minister such as General VK Singh, an ex-army chief who is a minister of state. There may be political reasons for not doing so but it is time that India has an effective and efficient defence minister, not a part-time one.

—The writer is a Defence and Security Analyst