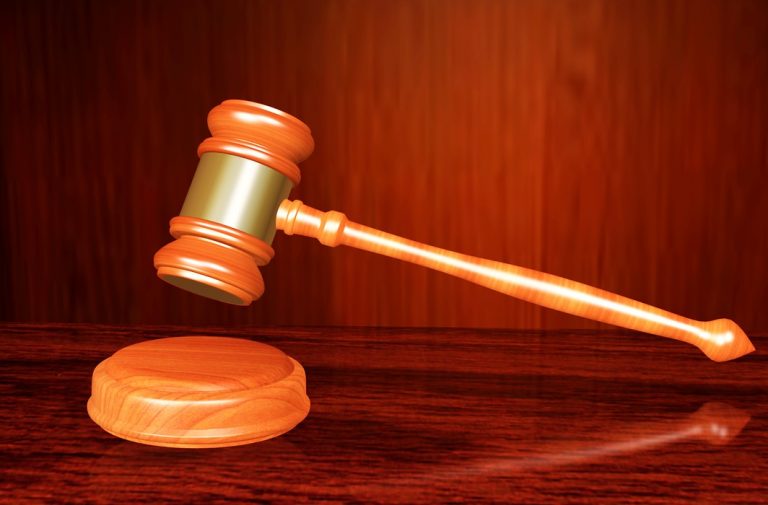 Above: Image by Anna Varsányi from Pixabay

A division bench of the Karnataka HC on June 17 dismissed the Writ Petition by Aravind Kamath Puttur, Joint Secretary, NLC, a practicing lawyer of the Karnataka HC and V L Jagadeesh, Executive Member of the NLC, seeking a declaration that the august office of the judges of the HC being a public office, the appointment to it shall be open to all who are eligible and deserving and the selection ought to be based solely on merit. A further declaration was sought that the current practice of appointment by “invitation” a relic of the colonial past, would amount to the denial of the right to be considered to the most deserving and eligible lawyers, the sons and daughters of the common man who have no godfathers to sponsor their name. The grievance of the petitioner was that only the kith and kin of the judges and senior lawyers, so too, their juniors, and relatives of political leaders are appointed, denying the rightful claims of the first generation lawyers, from humble background. The division bench of Justices L Narayana Swamy and R Devadas, was pleased to dismiss the plea for open selection holding that appointments can only be made in terms of the judges 2 case and the NJAC case and the said judgements do not contemplate open selection by notification of vacancies and invitation of applications, but on the contrary the said judgement ordained that the Collegium alone can determine who is the most suitable and that no deviation from the ratio laid down by the Supreme Court is permissible.

The judgement of the Karnataka HC is unfortunate. Neither the judges 2 case nor the NJAC case prohibit a selection of judges by invitation of applications. The Supreme Court has not considered the issue in any of its decisions so far. I, representing NLC, raised the issue in the NJAC case, however, unfortunately, the court did not deal with the issue at all in its judgment which ran into 1040 pages. The NLC will be filing an appeal before the SC in challenge of the judgement. We are confident that our efforts will ultimately bear fruit for if the right of the sons and daughters of the common man to aspire for the august office of the HC and SC is denied any further, the faith of the common man in the judiciary will suffer further erosion. Article 14 will remain to be a dead letter.

—The author is an Advocate