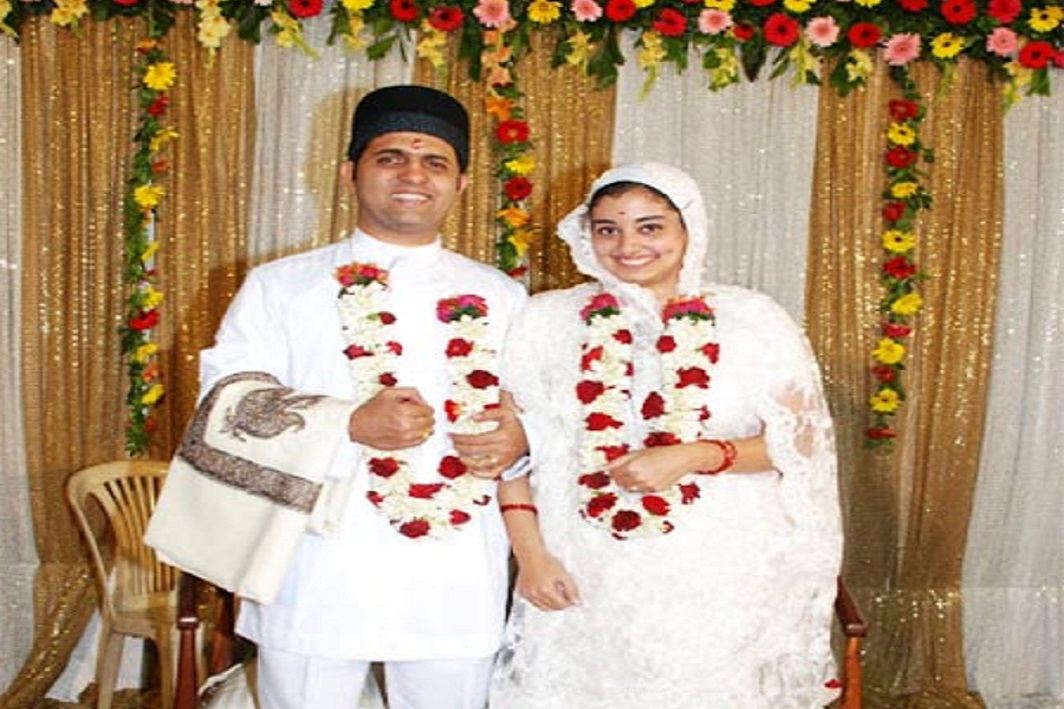 Above: Parsis want the 1936 Act to be updated

“Constitutional democracy in India cannot conceive a legislation which is arbitrary.” This was the unanimous view of the constitution bench of the Supreme Court while declaring the practice of triple talaq unconstitutional.   India being a vibrant democracy and Indian society being dynamic, the practices and laws governing personal relationships need to keep pace with this dynamism. Codified personal law relating to each religion has its own nuances. In the absence of a uniform civil code, the courts are besieged with petitions challenging the provisions of various personal laws as unconstitutional.

Recently, Naomi Irani, a Parsi woman, had urged the apex court to declare as unconstitutional various provisions of the Parsi Marriage and Divorce Act of 1936. She pleaded as a victim of prolonged agony on account of the delayed marital litigation in court.

This Act, which is a pre-constitutional enactment, provides for the appointment of delegates from the Parsi community to act as a “jury” and participate in the legal matrimonial proceedings between sparring spouses. The jury system in India was abolished after repeated calls by the Law Commission for its removal as the said system had outlived its relevance. Finally, while overhauling the criminal justice system in the country, the Code of Criminal Procedure, 1973, did away with the jury system.

Surprisingly, the jury system continues to find a place in the codified law of the Parsi community. Sections 19 and 20 of the Parsi Marriage and Divorce Act provide for the constitution of special courts known as the Parsi Chief Matrimonial Court and the Parsi District Matrimonial Court to deal with such matters. If the matrimonial cause of action falls within the presidency towns of Bombay, Madras and Calcutta, it is the high court of that state which exercises jurisdiction over the said matter. If the matrimonial cause of action falls outside the presidency towns, the district court of that district will exercise jurisdiction over the matter. The Act further provides for assistance to be rendered by five members of the Parsi community who will participate in the adjudication of the matter.

The Act does not provide for any qualification to be a member of the jury. The consensus of the jury is often biased and based on societal norms, morality and ethics which may not be in consonance with the principles of natural justice in a dynamic society. The parties in dispute may not be comfortable making allegations, counter-allegations, or adducing evidence in the presence of members of their community. This is a violation of the rights of privacy of the parties.

Another provision of the Act, also challenged in the SC, is one which permits the matrimonial court to settle half the property of a wife against whom a decree of divorce has been passed on grounds of adultery, on her children. No similar provision is found in case the husband is found to be adulterous. Such provisions are not only retrograde but also gender discriminatory.

The task is now before the Supreme Court, which has issued a notice to the Government of India, calling for its views on the matter. The government is upbeat about passing the Prohibition of Triple Talaq Bill in the coming winter session. Irani and others suffering the same fate can only look expectantly to Parliament, but in any case pin their hopes on receiving unfailing justice from the Supreme Court.