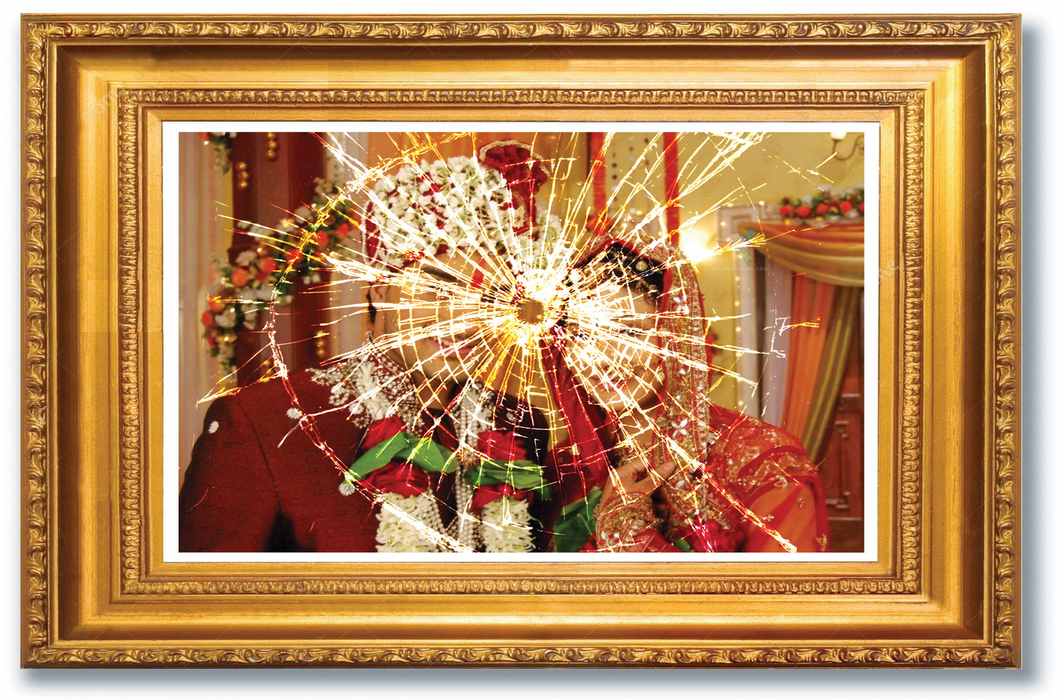 Earlier this year, during the final session of the 17th Lok Sabha, former Union minister and Congress MP Shashi Tharoor moved a private member’s Bill seeking criminalisation of marital rape. The government refused to consider it and later the MP from Thiruvananthapuram tweeted: “In response to my question in the Lok Sabha, the Govt says that they are not considering a proposal to criminalise marital rape. Disappointing to note this regressive stand in denying married women autonomy over their body. For BJP, wives are just the property of their husbands!”

The government’s refusal to even allow a discussion on the bill meant that India has chosen to keep the company of countries like Pakistan, Bangladesh, Afghanistan, China, several African and some West Asian countries which have not classified marital rape as criminal.

As a lawyer, I hear grim stories firsthand from women who have reached the point of no return, and are opting for divorces—which although increasingly common are still frowned upon in our traditional society. These women have narratives that invariably include a picture of a husband who doesn’t ask—but goes ahead and has sex whenever he pleases, as though it is a God-given right. It is a painful and unpleasant experience for women who have unfortunately been trained to believe that marriage is suffering, and that it is their duty as a wife. The very notion of intercourse being pleasurable for both members is alien.  A survey done by the United Nations Populations Fund in 2000 revealed that one-third of Indian men admitted to perpetrating some form of sexual violence against their wives. We, the land of the Kama Sutra, have evolved into this state of one-sided selfish pleasure.

There are several studies including those by controversial feminist writer Germaine Greer that speak of rape as the greatest weapon that men have to keep women in their “place”. We still see it bandied about in the news—how men threaten to rape women who talk too much. It is a horrific and mortifying threat that does chill women to the core—even strong women.

Using sex to subjugate is a deep-rooted problem that is simply not being addressed—not in homes and not in schools/colleges. In India certainly—and elsewhere too. Technically speaking, but for the shield of marriage, these women are basically being raped regularly.

The Indian Penal Code, 1860, in Section 375 defines rape like this: that a man is said to commit “rape” when he has sexual intercourse with a woman against her will, without her consent—or where that consent has been obtained under threat, unsound mind, intoxication or under the influence of substances, or via impersonation of her husband. A glaring provision is: “Sexual intercourse or sexual acts by a man with his own wife, the wife not being under eighteen years of age, is not rape.”

There have been a few moves made by the Indian courts to protect women—particularly minors; however, the judiciary appears to be at odds with the legislature on this. Take for instance the case of Independent Thought  (below), and compare this to The Criminal Law (Amendment) Bill, 2019.

The case of Independent Thought vs. Union of India [W.P. (C) 382 of 2013, S.C.C, 11 Oct. 2017] involved a registered society working for child rights. It filed a public interest petition under Article 32 regarding the rights of girls married between the ages of 15 and 18 years. Section 375 of the IPC states the age of consent for sexual intercourse as 18 years. Therefore, any person having sexual intercourse with a girl below 18 would be statutorily guilty of rape.

However, by Exception 2 to Section 375, a husband could have non-consensual intercourse with a girl between 15 and 18 years without being penalised. The provision is contradictory to Sections 5 and 6 of the Protection of Children from Sexual Offences Act, 2012 (POCSO), which states that aggravated penetrative sexual assault as defined in Sec. 5(n) by a relative of the child is punishable by rigorous imprisonment of 10 years to life plus a fine.

The Court in this case correctly observed that Exception 2 to Section 375 is arbitrary and violative of child rights and Articles 14, 15 and 21 of the Constitution as well as the POCSO Act. The Court held that it should be read as: “Sexual intercourse or sexual acts by a man with his own wife, the wife not being under 18 years of age, is not rape.”

This is, it is submitted, a step forward for the girls of this country. However, in its most recent bill, The Criminal Law (Amendment) Bill, 2019, on the subject, the legislature appears to have left Exception 2 intact without changing the age to 18 years!

Another outdated section is Section 198(6) of The Code Of Criminal Procedure, 1973, which reads as follows: “No Court shall take cognizance of an offence under Section 376 of the Indian Penal Code, where such offence consists of sexual intercourse by a man with his own wife, the wife being under fifteen years of age, if more than one year has elapsed from the date of the commission of the offence.”

How are other jurisdictions dealing with marital rape? Nearly 52 countries have criminalised marital rape. The UK struck down any exception in 1991, through the case of R v. R ([19­91] UKHL 12). This remained unaltered until 1993, when in R v W 1993 14 Cr App R (S) 256, the court ruled [148] “…Where the parties are cohabiting and the husband insisted upon intercourse against his wife’s will but without violence or threats this may reduce sentence.”

An April 2019 case further muddied the concept of marital rape in the UK when Justice Anthony Hayden termed marital sex a “man’s fundamental human right”. The case involved a couple who had been married for 20 years but the wife’s condition had deteriorated to the extent that consent was no longer possible. As The Independent (UK) said: “What hope do victims have if our judicial system openly privileges the primal urges of men over the physical wellbeing of women? How can those with disabilities expect to carry out healthy and consensual relationships in the eyes of the law in that context?”

In the United States, state laws deal with rape. Marital rape is illegal in all the 50 states of America but the details of the offence vary from state to state. Oklahoma, for instance, requires it to be reported within 30 days, Connecticut applies forced sex provisions to both spouses, and Maryland has a higher bar for married couples regarding threats or force.

In Canada, the case of R v. J.A, ([2011] 2 SCR 40), ruled that the relationship between the accused and the complainant has nothing to do with consent for sexual intercourse. A husband or wife may be charged with an offence under The Criminal Code regardless of whether or not they were living together.

The European Court of Human Rights in the case of SW v. UK [(1995)] 21 EHRR 363, while upholding the conviction for marital rape, stated: “The abandonment of the unacceptable idea of a husband being immune against prosecution for rape of his wife was in conformity not only with a civilised concept of marriage but also, and above all, with the fundamental objectives of the Convention, the very essence of which is respect for human dignity and human freedom”.

Even the Supreme Court of Nepal has struck down the exception of marital rape through the case FWLD v. HMG (2002). The Supreme Court in Jit Kumari v. Government of Nepal (2006), ruled that where the offence is the same, there is no rationality in differentiating between marital and non-marital rape.

The following sections need to be struck down: Exception 2 to Section 375 of The Indian Penal Code, 1860, and Section 198(6) of The Code of Criminal Procedure, 1973. Rape is rape—marriage is no shield.

In the case of Bodhisattwa Gautam v. Subhra Chakraborty (1996) 1SCC 490, a criminal complaint based on a consensual affair and a questionable finding of “rape” due to failure to marry, Justice Ahmad nevertheless expanded on rape well. He said: “Rape is thus not only a crime against the person of a woman (victim), it is a crime against the entire society. It destroys the entire psychology of a woman and pushes her into deep emotional crises.”

These words apply just as much to rapes taking place every day within the four walls of a marital bedroom. It is time we follow the example of other countries and accept that marital rape is a crime. Trust women not to misuse the provision—trust lawyers not to advise them incorrectly—and teach men to respect their women!

—The writer is Barrister-at-Law, Honourable Society of Lincoln’s Inn, UK, and a leading advocate in Chennai (With research assistance from RK Padmanaban)