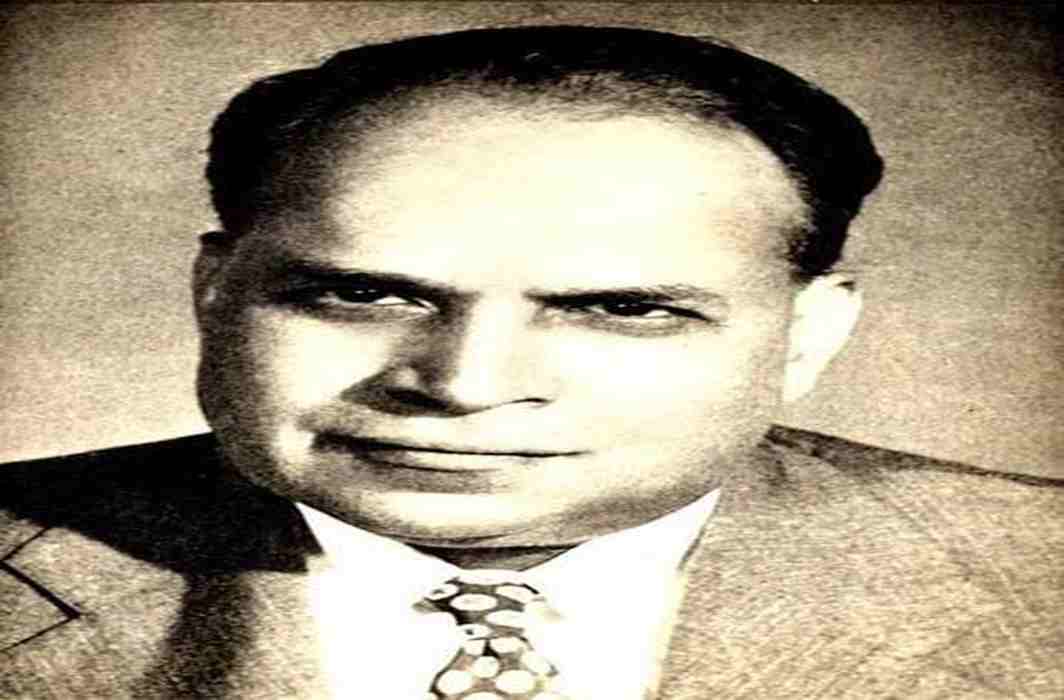 While most big inventors are familiar to us, some have been forgotten by the wayside. One unsung hero is Yellapragada SubbaRow, one of the greatest biochemists and medical scientists of all time. His 125th birth anniversary is being celebrated this year.

SubbaRow’s research contributions have served humanity in innumerable ways. He migrated to Harvard in 1923 from Madras Ayurvedic College and made several medical discoveries, including vitamin folic acid, anti-cancer drugs methotrexate and aminopterin, antibiotic Aureomycin (the parent of tetracycline) and anti-filarial diethylcarbamazine. While many of these are used daily, SubbaRow is little known in India except in small pockets. He had wanted to continue the research he had begun at Harvard in India but the colonialists did not let him have the facilities he needed. So he went to the US where all his path-breaking discoveries were made.

Recently, Indraprastha University organised a memorial lecture during his birth anniversary and decided to establish an endowment in his memory. IP instituted this lecture series in 2002. An exhibition on the life and works of Subbarow was also held. In fact, the Karolinska Institute in Stockholm, which awards the Nobel Prize in physiology and medicine, used to have a portrait of SubbaRow. Similarly, in Pearl River, New York, a library is named after him. There is even a fungus, subbaromyces splendens, named after him.

At the memorial lecture, an annual event, IP University invited Prof Anurag Rathore of the Department of Chemical Engineering, IIT-Delhi, who spoke on the “Challenges with Development of Biotech Therapeutics”. Also present was SPK Gupta, a senior journalist, who spent decades researching on SubbaRow and wrote a biography on him. He also made a website, www.ysubbarow.info, for the scientist and expressed his wish to contribute Rs 1 lakh to such an endowment.

Rathore said: “Pharmaceuticals today are the biggest exports for India and we are globally regarded as the place for producing economical, safe and efficacious medicines. The past decade has seen a significant interest in development of biotherapeutic products. It remains to be seen if India can replicate its success with pharmaceuticals in this class of products.” He said that engineers can help India emerge as the manufacturing giant in this space and improve affordability of these complex products.

Prof KK Aggarwal, dean of University School of Biotechnology of IP, said the life of SubbaRow provides an opportunity to students as well as the faculty to get motivated to serve the humanity through their research contribution.

A perusal of SubbaRow’s website tells us: “Yet because he lived you may live longer.” Millions live longer, more satisfying lives because of folic acid vitamin, tetracycline antibiotics, anti-filarial and anti‑cancer drugs developed under the research direction of this biochemist. He was a man driven by an insatiable thirst for fame. So how is it that he remained obscure in this age of instant communication? Gupta says that SubbaRow was “a poor businessman” and he had not done anything to link his name with his work. Rather strange for a scientist not to do that.

He never granted interviews to the press nor made the rounds of academies which apportion accolades to achievers nor did lecture tours.

Hopefully, that is slowly being rectified as people get to know this scientist. Better late than never.