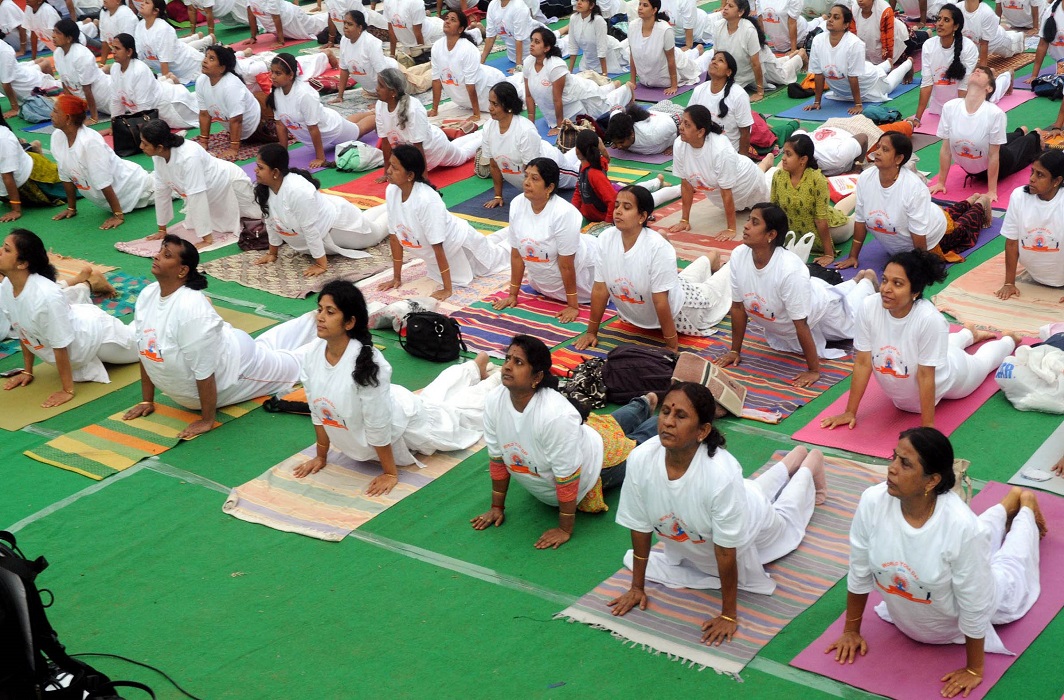 I was relentlessly following the writ petitions filed against the decision of BMC to make Surya Namaskar compulsory. One can ask why and whether Surya Namaskar is the only exercise which is good for health.

Being an advocate, I think such type of compulsion is uncalled for, especially for students. At the same time, we cannot ignore the fact that Surya Namaskar is a fantastic and productive exercise which has been practiced for decades. There is mention about Surya Namaskar in our ancient scriptures.

People who want the decision to be revoked, point out that the move promotes Hindutva. However, I think the issue can easily be sorted out. If at all the word Surya Namaskar is creating problems for people following other religions (other than Hinduism) it can be changed. Some other name such as Surya Chand Namaskar or Surya Moon Namaskar can be used.

Let the “egos” and “misconceptions” surrounding religions not come in the way of health concerns. Unless you have good health, you cannot lead a happy life.

Therefore, my suggestion to BMC is please discuss with the people who have objections and come up with a better name. For me, any name will do but the method of Surya Namaskar should remain the same.

Students who are yet to be introduced to the dynamics of social and religious conflicts should continue with Surya Namaskar. Let their own conscience take the call in understanding the true meaning of health and prosperity. Health is an issue common to all religions. This eternal truth can, in fact, help religions come on a single pedestal.

I hope that all stakeholders of Surya Namaskar, the people who want to make it compulsory and even those who are against making it compulsory will consider that health can’t be jeopardised at the altar of politics governed by religion.

After all, health is wealth.

—the writer is an advocate and the views expressed are personal

Lead picture: The author says that the method of doing Surya Namaskar should remain the same even though the name could be changed to suit all religions. Photo: UNI