Home Opinion on News Reforms: Need of the Hour 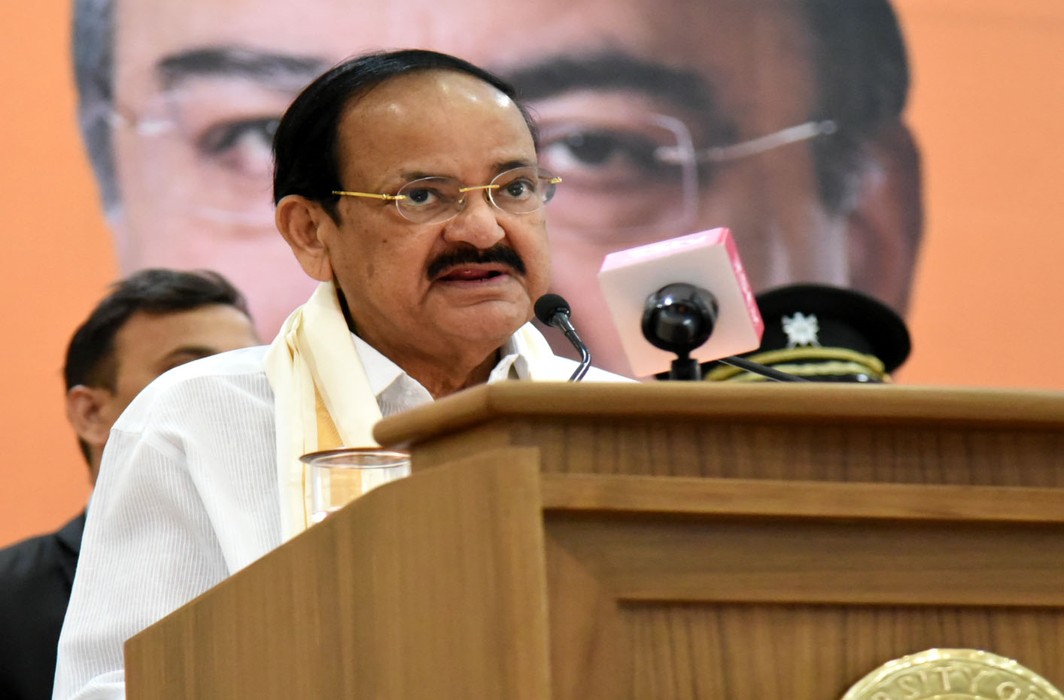 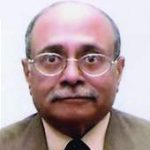 On October 29, 2019, Vice-president M Venkaiah Naidu gave a clarion call for parliamentary reforms and laid out a 16-point agenda as the way forward. While delivering the first Arun Jaitley Memorial Lecture organised by Delhi University, he said the malaise plaguing Indian parliamentary democracy was well known. These symptoms can be seen in the reduced number of sittings of legislatures over the years, persistent disruptions, declining quality of debates, growing number of legislators with criminal records, high degree of absenteeism, inadequate representation of women, rising money and muscle power in elections and lack of inner democracy in the functioning of political parties.

Elaborating, he stated: “Members of Parliament are supposed to discharge their responsibilities with dignity, diligence and discipline. Frequent disruptions, Points of Order without a point, adjournment motions and interruptions betray political immaturity, exhibitionism, excessive fondness for the limelight and inadequate appreciation of the need to utilise the opportunity of serving public interest.”

In order to rectify the situation, Venkaiah Naidu asserted that MPs need to have clarity regarding their role and functions. Apart from reorientation of MPs, there is a pressing need for parliamentary reforms to restore the trust of the people in these institutions. For this purpose, the 16-point programme adumbrated by him inter alia advocates prescribing a minimum number of sittings for both Parliament and state legislatures, evolving and enforcing a code of conduct for MPs, automatic suspension of the erring members, a roster system for ensuring attendance of at least 50 percent of the members of various political parties every day, longer tenure for department-related Parliamentary Standing Committees, review of the functioning of the anti-defection law and the “whip system”, effective action against legislators for non-ethical conduct, building a consensus for holding simultaneous elections to Parliament and state legislatures and Legislative Impact Assessment. All the stakeholders owe it to the people of the country to ensure better functioning of parliamentary institutions.

Each of the 16 points deserves to be dealt with at length. However, some of these suggestions have been discussed and debated in various fora from time to time. Thus, for example, with regard to increasing the number of sittings of legislative bodies, the National Commission to Review the Working of the Constitution (2002) in its report had recommended that the minimum number of days for sittings of the Rajya Sabha and the Lok Sabha should be fixed at 100 and 120 days, respectively. A Private Member’s Bill was introduced in the Rajya Sabha in 2008 to prescribe a minimum number of sittings per year for legislative bodies (120 days for Parliament and 60 days for state legislatures) by amending Articles 85 and 174 of the Constitution. As a matter of fact, as is the practice in several parliaments across the world, the Indian Parliament could be continuously in session during the tenure of the Lok Sabha by doing away with the routine of summoning and prorogation of the budget, monsoon and winter sessions, with an annual break, if at all.

The issue of evolving and enforcing a code of conduct for MPs too has been discussed and debated ad infinitum. In annual conferences of presiding officers of Parliament and state legislators, spread over more than 25 years, this subject has been discussed and debated with increasing concern. On the occasion of the Golden Jubilee of Independence, a resolution was adopted unanimously on September 1, 1997, in both the Houses whereby the members committed themselves to desisting from disturbing the proceedings there. However, even if a code of conduct is put in place, what is the guarantee that the members will abide by it?

As regards automatic suspension of the erring members, Rule 374A of the Rules of Procedure and Conduct of Business in the Lok Sabha provides for this for five consecutive sittings of the House if the member comes into the well or persistently and wilfully obstructs business by shouting slogans or otherwise. But it has been sparingly resorted to.

Coming to action against legislators with a criminal record, the judiciary has already shown the way. Those convicted of heinous crimes like murder, rape and kidnapping are barred from contesting elections. Disposing of a PIL requesting debarment of persons with criminal antecedents from contesting elections, the Supreme Court in a judgment on September 25, 2018, in Public Interest Foundation & Ors Versus Union of India & Anr made the following observation: “The country feels agonized when money and muscle power become the supreme power.

Substantial efforts have to be undertaken to cleanse the polluted stream of politics by prohibiting people with criminal antecedents so that they do not even conceive of the idea of entering into politics.”

A couple of years ago, a two-judge bench of the Supreme Court had asked the government to set up 12 special courts across 11 states and Delhi to deal with cases related to elected representatives. The Supreme Court has also made it mandatory for both candidates and their parties to publish full details of criminal charges against the candidate in newspapers and the electronic media at least three times after the nomination had been filed. The Court said that “self-publicity” would help in reducing the number of policymakers with a criminal record. As to whether lawmakers facing criminal charges should be debarred from contesting elections or be disqualified only after conviction, the apex court left it to Parliament to enact a law.

In order to improve the quality of debate, in addition to promoting specialisation among the members by increasing their tenure in department-related Standing Committees, they need to be provided assistance by qualified and proficient experts as is the case in several countries. Political parties should assign duties to their members based on their professional experience, as far as possible.

As regards the suggestion to review the “whip system” and the anti-defection law, it needs to be modulated carefully.  Removing the disqualification attached to voting in violation of the whip, under the anti-defection law (Tenth Schedule of the Constitution) would, of course, lead to more open debate. But one has also to steer clear of the kind of confusion witnessed in the UK Parliament on account of the open voting system with reference to the Brexit deal.

Regarding adequate representation of women, a Constitutional Amendment Bill was introduced in the Rajya Sabha in 2008 to reserve one-third of all seats for women in the Lok Sabha and state legislative assemblies. But this could not pass muster in the Lok Sabha. And as for simultaneous elections to the Parliament and state assemblies, that is the flavour of the day.

The way forward is serious introspection by political parties and their legislators, coupled with a strong will to be the change they want to see in society at large, with an occasional nudge from the judiciary.

Penalties for Not Wearing Masks?