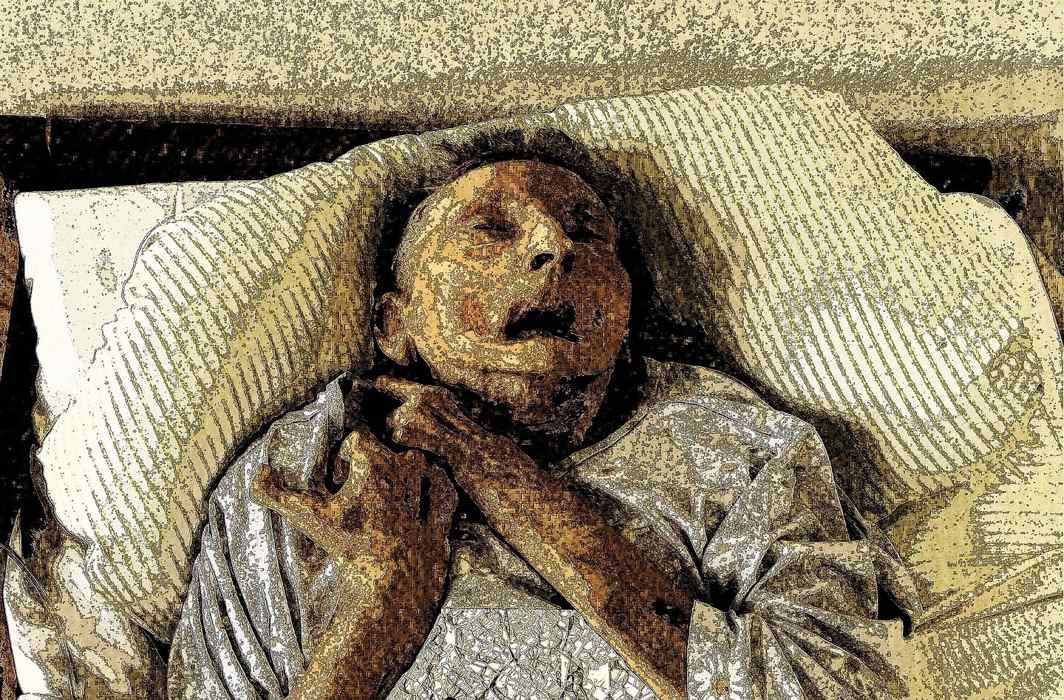 By Srishty Raj and Rajesh Kumar

The constitutional bench of judges comprising of CJI Dipak Misra, Justice A K Sikri, Justice Ashok Bhushan, Justice D Y Chandrachud and Justice A M Khanwilkar passed a landmark judgment on March 9, 2018 in which it held that Right to life includes right to die with dignity and allowed passive euthanasia, permitting living will with advanced directives (advance directive is a document/will by which a person makes provision for health care decisions in the event that, in the future, he/she becomes unable to make those decisions).

The petitioner NGO filed a writ petition, under Article 32 (constitutional remedy in case of infringement of fundamental right) of the Constitution of India, for declaring right to die with dignity‖ as a fundamental right within the fold of right to live with dignity‖ guaranteed under Article 21 of the Constitution; to issue directions to the respondents to adopt suitable procedure in consultation with the State Governments, where necessary; to ensure that persons of deteriorated health or terminally ill patients should be able to execute a document titled My Living Will and Attorney Authorisation‖which can be presented to the hospital for appropriate action in the event of the executant being admitted to the hospital with serious illness which may threaten termination of the life of the executant; to appoint a committee of experts including doctors, social scientists and lawyers to study into the aspect of issuing guidelines as to the Living Wills.

For the first time the issue related with “right to die” was raised before the high court of Bombay in case of Maruti Sripati Dubal (1987). This case was filed to include “right to die” being fundamental right. The Bombay High Court struck down Section 309 (punishment for attempt to commit suicide) of Indian Penal code and held it unconstitutional. The high court also held that right to life includes right to die.

Similar judgment was passed by the Supreme Court in case of  P Rathinam (1994) and held that Article 21 of the constitution includes right to die and laid down that section 309 of Indian Penal Code is unconstitutional.

The issue of “right to die” was again raised in case of Gian Kaur (1996) before the Supreme Court, comprising of Constitutional Bench which overruled the judgment of  P. Ratinam’s case and held that “Right to Life” does not include “Right to die” or “Right to be killed” . It also held that both active and passive euthanasia is not lawful in India under Article 21 of the Constitution and held section 309 of IPC as constitutionally valid. First time in this case two terms used i.e. active and passive euthanasia was introduced before the common people in India where Active euthanasia means to provide/give/do something to end the  life of a patient for removing the agony and sufferance  where as passive euthanasia means to withdraw the medical support system for ending the life and agony of the patient.

Later in the case of Aruna Ramchandra Shanbaug (2011), where Aruna Ramchandra Shanbaug from last thirty six years was suffering  and surviving on mashed food and was not able to move her hands or legs without any possibility of improvement in her condition in future, the court allowed passive euthanasia The Supreme Court opined  that “When such an application is filed the Chief Justice of the High Court should forthwith constitute a Bench of at least two Judges who should decide to grant approval or not. Before doing so the Bench should seek the opinion of a committee of three reputed doctors to be nominated by the Bench after consulting such medical authorities/medical practitioners as it may deem fit. Preferably one of the three doctors should be a neurologist; one should be a psychiatrist, and the third a physician. For this purpose a panel of doctors in every city may be prepared by the High Court in consultation with the State Government/Union Territory and their fees for this purpose may be fixed.

The committee of three doctors nominated by the Bench should carefully examine the patient and also consult the record of the patient as well as taking the views of the hospital staff and submit its report to the High Court Bench.

Simultaneously with appointing the committee of doctors, the High Court Bench shall also issue notice to the State and close relatives e.g. parents, spouse, brothers/sisters etc. of the patient, and in their absence  his/her next friend, and supply a copy of the report of the doctor’s committee to them as soon as it is available. After hearing them, the High Court bench should give its verdict. The above procedure should be followed all over India until Parliament makes legislation on this subject.

Finally, Supreme Court on March 9, 2018, by this landmark ruling made “Right to Die” is part of fundamental right and allowed passive euthanasia permitting “living will” (a will signed by the patients voluntarily that in case of irreversible coma, the medical support should be removed) with advanced directives. This judgment will have its effects until legislation comes into force in this regard.

Conclusion – This landmark judgment, delivered by the Supreme Court is a step ahead towards a better civilized and advanced society. This ruling is given to remove the agony of the patients suffering across the country, due to serious medical ailments with no possibility of progress in his/her condition in the future.

As the coin always has two sides, through this judgment the responsibility of state and medical fraternity increases because this judgment may be construed  adversely by hooligans and misused against poor and vulnerable groups for giving effect to their illegal acts and enmity out of grudge.