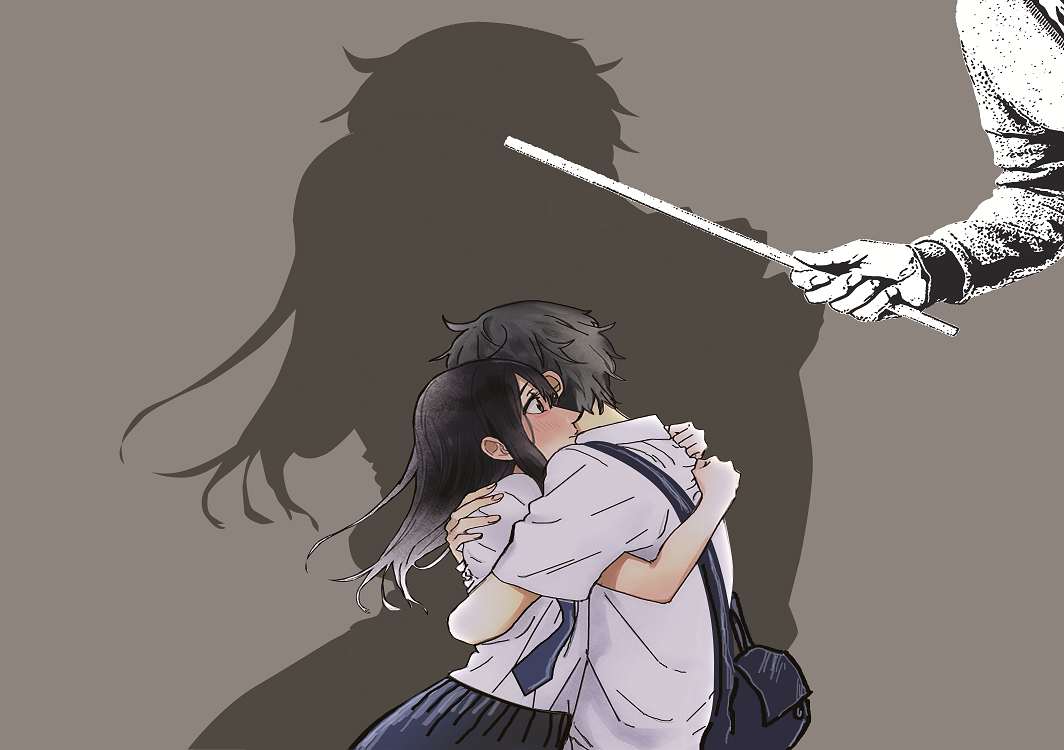 Pulled up for PDA 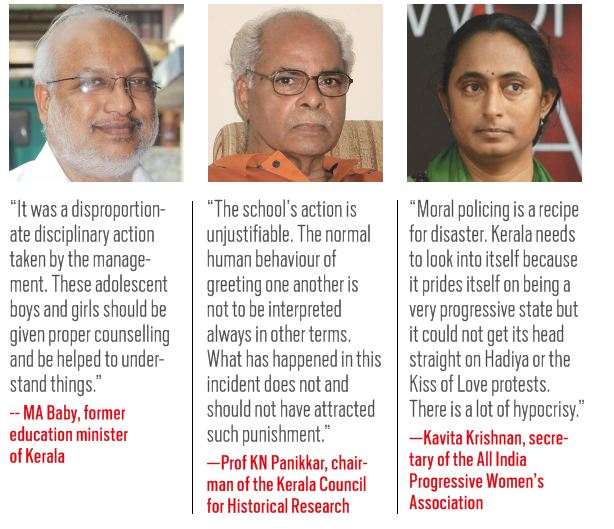