154,225FansLike
654,155FollowersFollow
0SubscribersSubscribe
Home Opinion on News Towards a Sup... 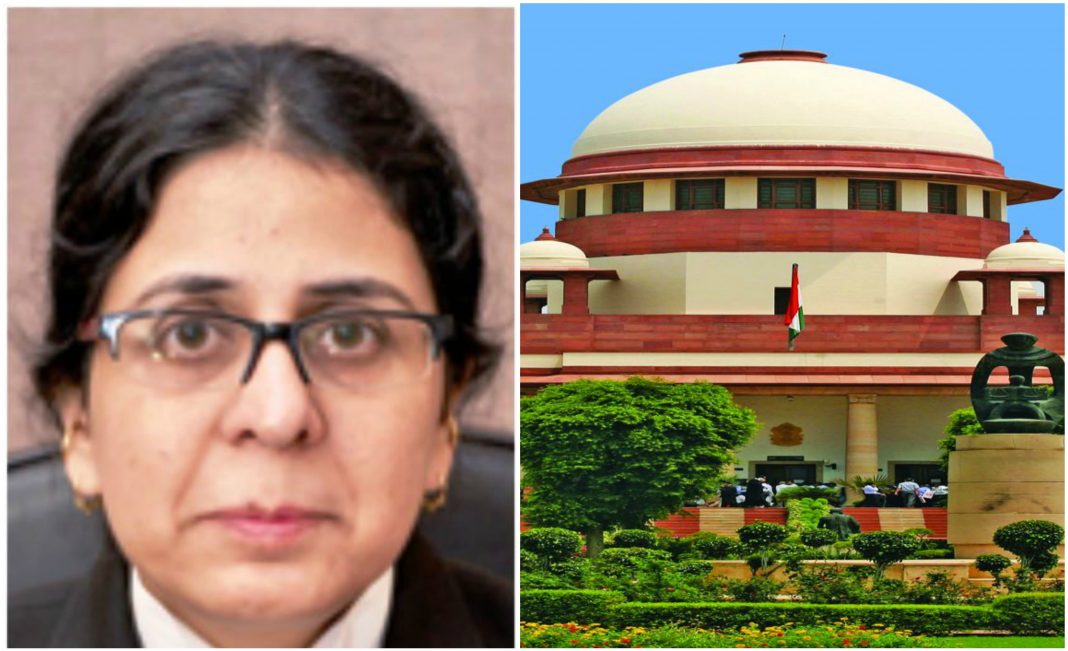 The case of Additional Sessions Judge Kamini Lau who took the evidence of 22 witnesses on the first day of a trial stirred a hornet’s nest. But surely justice hurried need not be justice buried

Recently, two news items appeared concerning Additional Sessions Judge (ASJ) Kamini Lau—she apologised for some remarks which had so offended the Delhi High Court that it initiated criminal contempt proceedings against her.

A bench of the Supreme Court of India, presided over by Chief Justice of India Dipak Misra, is now considering the case on its merit. The CJI (who was for some time the chief justice of the Delhi High Court) has assured Lau that her interests will be protected. Judge Lau is supposed to have said that a reviewing court should judge the judgment and not the judge.

In an unrelated case, Justice (Dr) S Muralidhar and Justice IS Mehta of the Delhi High Court found “merit” in the contention that grave prejudice was caused to the accused by “disproportionately” taking the evidence of 22 witnesses on the first day itself of the trial. “Unable” to appreciate the “super-fast” track procedure, it wondered why it was “necessary to rush through the prosecution evidence in a case of this nature” and how “she failed to realise that it would result in a grave injustice”. In an exquisite irony, upholding the appeal after nearly two years, their Lordships reiterated a famous maxim: “Justice hurried is justice buried.”

The High Court reversed the conviction because “circumstances proved do not form a complete chain” and it remains “difficult… to conclude… unerringly… the guilt only of the two ac­cused”. In substance, this should have been sufficient to decide the matter. But it was perhaps unnecessary to establish the nexus between speedy trial and death sentence; we here only explore the judicial observations on delay in the trial process.

The Court found that the learned additional sessions judge has “not for the first time” in her “enthusiasm for speeding up the trial process” “seriously erred in examining many prosecution witnesses on a single day”. This is not what the “the mandate in the CrPC (Code of Criminal Procedure) is”. No doubt, the obligation to conduct the trial on a day-to-day basis is a serious constitutional responsibility of all justices, but it is also an integral part of fair trial to accord due time for taking evidence and hearing arguments. Criminal law, the Court said, does not share the “extreme proposition that the entire prosecution evidence” is to be “recorded on a single day in such cases involving grave offences”. What the Court characterised “an over-reaction” was the judicial tendency to have the “entire prosecution evidence of as many as 22 witnesses recorded on a single day”.

Time and privacy are of the essence when a person is charged with offences “punishable with the death sentence and particularly where they are represented by legal aid counsel”. The trial court “should exercise some caution as well as restraint to ensure that the counsel has sufficient time to prepare for the cross-examination”, though the Court should be “vigilant against defence tactics that might seek to unreasonably postpone the trial and use the interregnum to win over witnesses….” The advice from the High Court is well-crafted, though the admonition may be anxiously queried.

In our legal system, all justices are supreme in their appointed jurisdiction, even when subject to review in appellate courts. The obligation to conduct the trial in day-to-day proceedings is also an obligation to device in-house judicial procedures that may contribute both to expeditious and effective justice; speedy trial is not an adversary of a fair trial.

The conduct of parties to the trial is also relevant. The record (as available to me) does not disclose whether the prosecution objected. Assuming it did, was the objection not judicially disposable? It is evident, too, on the face of the record, that although the witness testimony was taken on May 23, a supplementary chargesheet was filed on June 2, and the prosecution case was closed on July 17, 2013. The point simply is: While judicial handling of as many as 22 witnesses may seem unfair, was it really so? Is not the trial court the best judge of speedy and just trials, answerable in appeal only in case of egregious error in procedure since not all speedy trials are unfair ones?

It is noteworthy that the learned High Court does not take account of the fact that the right to a speedy trial is now declared a constitutional right. Although the Constituent Assembly debated, and declined it, the Supreme Court has declared it basic via the ever-expanding scope of Article 21 which deals with the right to life and liberty.

The right was expressly upheld in Hussainara 1 which held that “reasonably expeditious trial is an integral and essential part of the fundamental right to life and liberty enshrined in Article 21”. This was expressly referred to, and reaffirmed, in Champalal [1981] which held that Article 21, of necessity, confers this right. And Justice Chinnappa Reddy, for the Court, reinforced this position with the helpful observation that the denial of “a speedy trial may with or without proof of something more” lead to “an inevitable inference of prejudice and denial of justice”. And he added that “a fair trial implies a speedy trial” even when dwelling on the legendary prowess of prosecuting and defence lawyers to manipulate judicial time.

Where does the future of an expeditious justice delivery system lie? Surely, two gems of national wisdom are quite unhelpful. They summed up five regional workshops convened by the Bar Council of India in the early eighties: “Justice Hurried is Justice Buried” and “Justice Delayed is Justice Denied”.

These twin empty slogans cry aloud for stern social action by the Bench and the Bar. Undoubtedly, implementation of legal norms entails interpretation, always a matter of quotients of time. But criminal justice may not entail slices of infinity. Investigation and prosecution ought to be expeditious and effective; so must be criminal justice lawyering. And appellate courts should experiment with specific timelines rather than dispense general guidelines. Timely justice is an overdue constitutional duty which all justices and lawyers should now deliver.

—The author is an international law scholar, an acclaimed teacher and a well-known writer. He was recently felicitated by India Legal