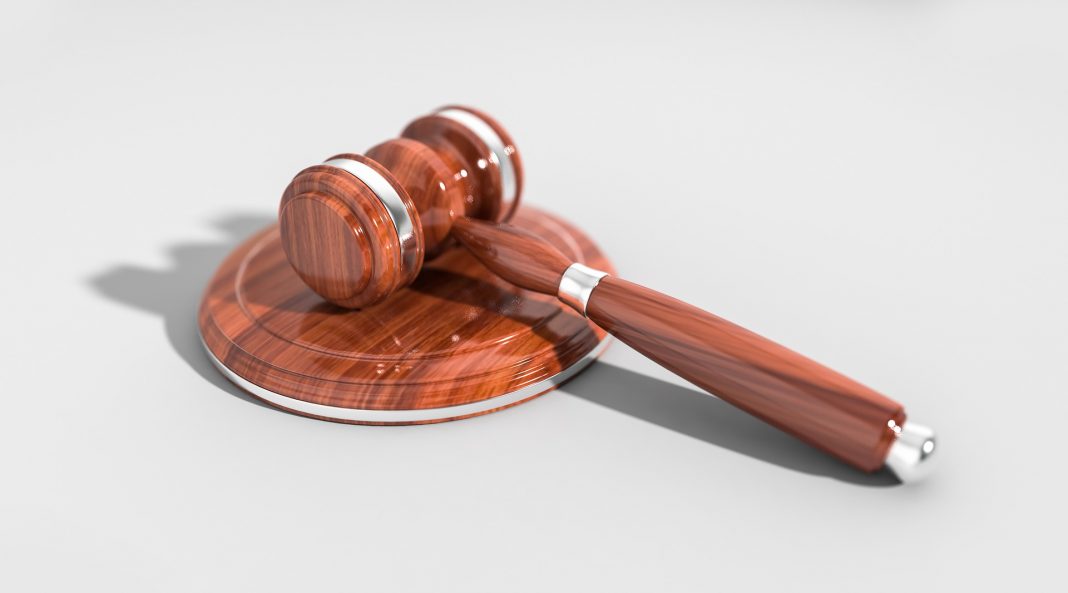 Above: Image by Areka Socha from Pixabay

Recently a Contempt petition was agitated in a matter relating to Bhagwan Sri Ram Virajman and others popularly known as Ayodhya case presently pendent lite before the Constitution bench in the Hon’ble Supreme Court against an octogenarian professor who tendered an unconditional apology & pursuant thereto the contempt was terminated. The professor is not alone. Months pass but ills persist. Memory is not too short to recall the controversies courted by an article penned by a well known lawyer vis-a-vis hearing of a PIL on death of Justice Loya en route to meeting of a politician with a Judge of the Supreme Court coupled with a futile attempt of the representative to the Government of India to meet the former CJI, further coupled with a news reported in a leading newspaper that some political parties were mulling the idea of bringing the motion of impeachment against the then Chief Justice of India & finally withdrawing the impeachment motion against the Chief Justice of India.

Nonetheless, even the order of taking oath of judges of Supreme Court gives rise to hovering effect on the minds & minutes of this country & it is saddened that it is let in to hover over this issue by some vested interest inter alia the right,left & centre of the media too. Many of us who have not made illegal property by illegal means are having only one asset & that is the dignity of the Supreme Court of India, perhaps, the only institution which still commands the highest respect, confidence & trust of the ordinary people. However, nowadays we witness in almost all high profile cases that an article is deliberately published, an interview is being given or a particular argument is advanced in court to invite media attention & to address indirectly a particular cross section of people probably with an eye on to be clients. Sometimes media is briefed on argument or point which was never advanced before the court. One of the greatest advocates India has ever produced Nani Palkiwala laments that “Today the law is looked upon not as a learned profession but as lucrative one. In Re Justice Karnan, the Supreme Court observed “The local media, unmindful of the damage it was causing to the judicial institution, merrily rode the Karnan wave.

Even the foreign media, had its dig at the Indian judiciary.” The Supreme Court is not the bastion of a political party where a well known advocate can demand the resignation of a CJI. Undoubtedly, the corruption in judiciary is a big interest for the people & we qua citizen & lawyer have first right to raise voice against the corruption in judiciary but even that must not be at the cost of the dignity of the court. These all unfortunate events were the unwarranted interference in the administration of justice which could have been avoided easily as the final casualty is none other than the dignity & trust of the great institution.

However, I never intend to say that none has right to criticize the Supreme Court. Mark Tushnet in his commentary on Marbury Vs Madison (1803) in ‘The Great cases in Constitutional Law rightly affirms that “ What the Constitution means is not necessarily what the Supreme Court says it means David Pannick, Q.C. in his book ‘Judges’ said that “The judiciary is not the least dangerous branch of the government” & quoting Jerome Frank of the US Court of appeal to emphasis that “It is wholly undemocratic to treat the public as children who are unable to accept inescapable shortcomings of man made institutions” The self judgment or the conscience is undoubtedly, one of the facets of right to life as enshrined under Article 21 of the Constitution. But please mind that the basic principle declared in the Marbury Vs Madison is that “federal judiciary is supreme in exposition of law of the Constitution” & the law so declared is binding as per Brown Vs Board of Education(1954). The Chief Justice Sir Fransic Maclean, to whom Sir Ras Behary Ghose threw down paper on the table, held “ However eminent & learned the counsel might be & however stupid the judge,it is the undoubted duty of lawyer to impress the judge with the force of his arguments & not to be indifferent to his views, however mistaken. A judge decides a case according to his sense of justice on the ground of the principles of law & a lawyer can only try to impress upon him by marshalling the best points of law & the appropriate sense of justice & nothing beyond that. A lawyer’s sense of justice cannot prevail over that of the judge unless the judge himself agrees. In a case of Duke of Westminster Vs Swinton (1948 1 kb 422 an underlessee had converted a house into flats & let the flats to homeless people. Lord Denning did not order for reinstatement of house but ordered only to pay damages & the house was left as it was,even his critics called this as palm tree justice. In Rvs Dudley & Stephens(1884) 14 QBD 273 three shipwrecked sailors in extreme despair killed the cabin boy & ate him to save their life & they were held guilty for murder but per contra in Buckoke Vs Greater London Council (1971) Ch 655 the driver of a fire brigade crossed red light signal & was prosecuted but the court acquitted him on the ground of defence of necessity.

A judge takes oath to uphold the Constitution of India but why not a lawyer? The bar proudly claims as equal party to the justice delivery system.

Nonetheless, a lawyer wears the same prescribed dress as that of the judge.

The Advocates Act, 1961 must be amended befittingly to provide system to govern oath to a lawyer that in all circumstances he will never undermine the dignity of court. Mere passing an examination on professional ethics or incorporating rules in Bar Council of India rules is not sufficient. Let me test this argument on myself. I was arguing a case before the judge of the Company Law Board where I,under instructions of my client, was trying to impress upon the judge to justify the course of action taken by my client but the judge cautioned & indicated me “ Mr counsel, you are wearing a black coat! “, I then immediately asked my client to withdraw the case & the case was withdrawn. In another encounter with judge of Supreme Court, I & Justice DM Dharmadhikari were at the same time present inside the Sai Baba temple, Lodhi Road & I was delighted enough to introduce myself but at last I dragged my feet for the reason a case was listed next day before his lordship. I did feel that the judge must not take impression that my introduction to him was anywhere connected to the case listed next morning. So a lawyer has to have the sense and sensibility to understand his responsibility at every possible time even not provided in a rule book.

However, the lawyer alone is not bestowed with duty to maintain the dignity of court,Judges too are equal participants. Justice Chelameswar in his judgment in ref Justice Karnan observed that “We are only sad to point out that apart from the embarrassment that this entire episode has caused to the Indian Judiciary, there are various other instances (mercifully which are less known to the public) of conduct of some of the members of the judiciary which certainly would cause some embarrassment to the system” Justice Dipak Misra is also saddened with this observation in Amar Pal Singh v. State of U.P., (2012) 6 SCC 491 “ A Judge is required to maintain decorum and sanctity which are inherent in judicial discipline and restraint” Right Honourable Sir Alfred Denning in his book “The Changing Law” advocates “ If we seek truth & justice,we can not find it by argument & debate,nor by reading & thinking but only by the maintenance of true religion & virtue” Dignity of court is thus supreme.

—The author is an advocate at the Supreme Court