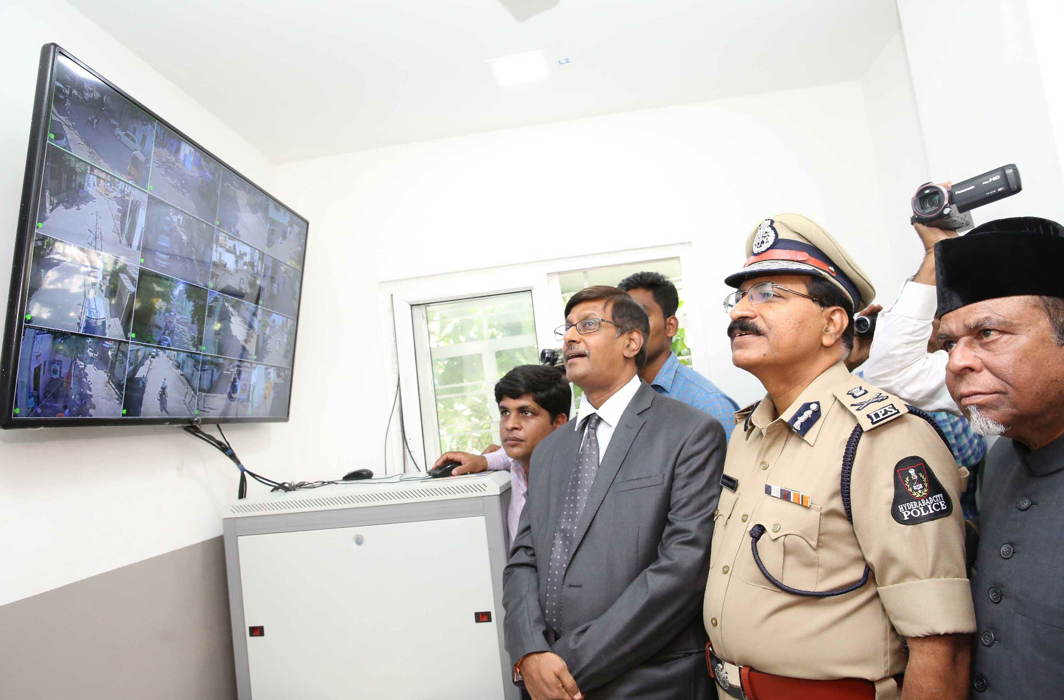 A Supreme Court directive to include videography in crime probes will help upgrade the criminal justice system, but implementation is easier said than done

A recent Supreme Court directive to the centre to implement the scheme of videography in crime investigation seems to have set the cat among the pigeons. In fact, the Supreme Court has gone into great detail to examine and give directions to include videography in the process of investigation to upgrade and improve the criminal justice system. The case in reference, Shaphi Mohammad versus the Government of Himachal Pradesh, has become an opportunity to improve and revamp outmoded practices of the entire trial and justice system.

In my police career—particularly as DCP Crime in Delhi during the 1980s, DIG in the CBI and DGP in two states during the 2000s—I have participated and closely monitored the process of police modernisation. This includes the use of forensic and scientific techniques in part and videography as tools for more accurate documentation. For example, videography of the post-mortem to the entire process of autopsy by forensic experts is legally required, but it has never been fully implemented.

Videography of activities in a police station, including the presence and examination of witnesses through CCTV cameras, especially while they and suspects are being dealt with is important. It is needed to protect their rights and for making them truthful and authentic.

The Supreme Court had given direction for the appointment of a committee consisting of experts. This included the heads of various agencies—the central investigating agency such as the CBI, state police, Central Forensic Lab—and a senior  legal professional besides the representative of the home ministry to implement this scheme.

In order to ensure implementation of the project, the Supreme Court has directed that it be done in four stages. The first stage is meant for cities with a population of over 50 lakh and at least one district of every remaining state/UT.

At least five police stations have been mandated to be identified in selected districts for implementation of the scheme as a pilot project.

In this stage, capacity building needs to be improved with the help of trained police videographers by the end of three months to record 25 heinous and general crime cases in one year. In the absence of such experts, the SP and DCP are authorised to hire technical persons as back-up in order to include Phase II of the pilot project implementation.

Phase III is meant for review and Phase IV for extension of the project to cities with a population of 10 lakh and districts with over 20 lakh. The Court has directed such videography for investigation throughout the country in Phase V.

Needless to say, in case the Supreme Court’s directions are implemented in letter and spirit to cover over 700 police districts and 15,000 police stations across the country, it will bring about a technological revolution in the investigation process.

However, implementation of the scheme appears difficult from a practical point of view given the present methods of investigation, although the law requires day to day and simultaneous documentation, which never happens.

The case diary, for example, is to be written in the present tense on the same date, time and place. However, the practice in almost all cases is at complete variance with this and the documentation of evidence, which is ultimately produced in court, is done by the Investigating Officer (IO) in a very different way.

If we propose videography right from the time a crime scene is visited by investigating supervisors and officers to everyday investigation and the filing of the chargesheet, the entire system will require a complete revamp.

There is another major contradiction which the Courts will have to countenance with reference to the ingrained lack of trust in the police in Indian criminal law. Both the CrPC and the Evidence Act do not permit any statement recorded or confession made to the police officer to be produced as evidence in court.

In effect, the entire oral evidence and major part of the investigation carries no value for the purpose of the case file in the court. They can’t be brought as admissible evidence during the trial. While the police is directed to record the entire process and collection of evidence, it has to be seen which part of court proceedings are accepted and which part shall be excluded.

Far more important than videography shall be the production and treatment of these videos during the trial and legal implementation of current laws.

—The writer is former D-G, Goa and Arunachal Pradesh