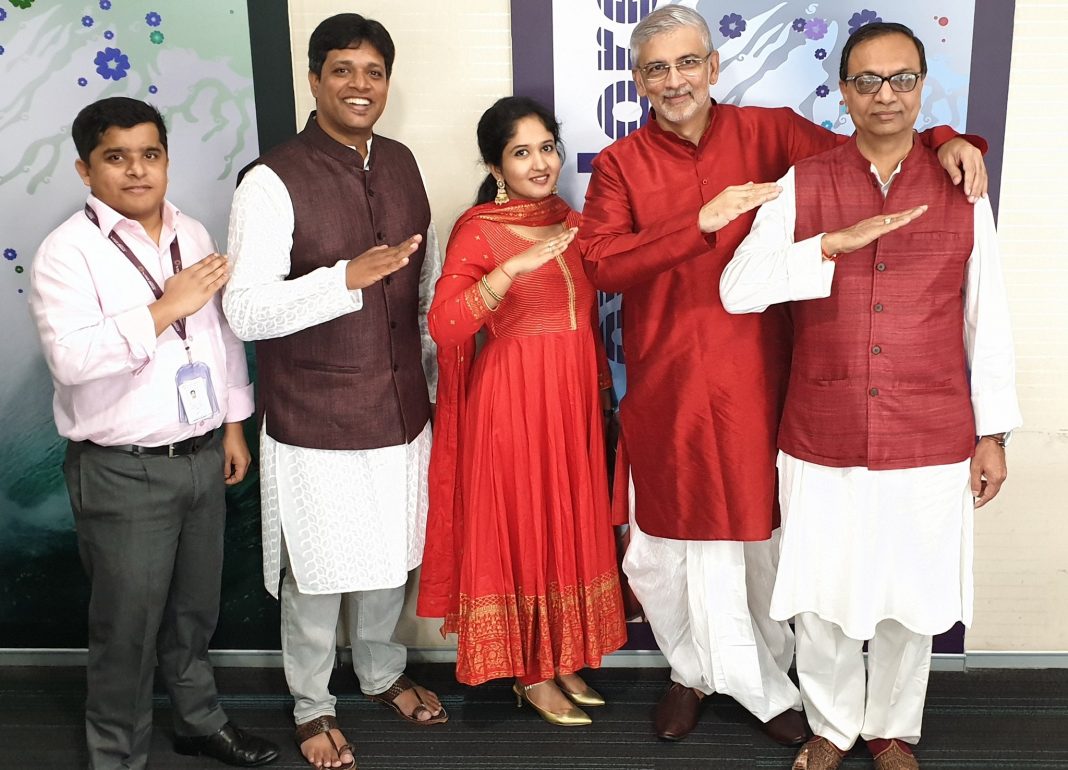 The resignation of Sanjiv Kapoor as Vistara Chief Commercial Officer (CCO) on December 16 has come as a surprise. One would have thought that steering this successful airline, which has the marks of JRD Tata due to its class and warmth, would be a very satisfying experience for any leader. Especially a leader who has been instrumental in taking it from strength to strength — from nine aircraft and 40 flights a day to 38 aircraft and over 200 flights a day now.

Kapoor’s farewell letter to his staff had the same warmth and camaraderie that all great companies and their leaders share with their staff. After all, what is a commander without his foot soldiers? This former SpiceJet COO wrote in his letter: “Throughout the tough period when we were struggling for survival due to a cash crunch, the erstwhile promoters told me ‘Sanjiv – whatever you do, please make sure the staff are paid.  Return aircraft if you must but pay the staff’. It is this that made the difference and saw SpiceJet resume ops after suspending them for a day almost 4 years ago to the day – we could resume because the staff, many of whom had been abused and manhandled the previous day, returned to work the next day. Because they never gave up hope!”

Kapoor’s innate trust and belief in his staff also saw him taking up the cudgels for a napping Vistara air hostess in the lounge in Bengaluru airport. Her photo was tweeted by a passenger who churlishly said: “Your cabin crew providing negative image of Vistara at BLR Domestic lounge on December 3 at 4:25 pm. Please improve your image provided by the cabin crew.” Contrary to expectations of her being pulled up, Kapoor courageously supported her and slammed the man: “We do not condone such photos being taken of our crew or customers without their permission, nor do we think it is correct to post such photos on social media. Our crew are the finest in the industry, and are human too. We suggest you do the right thing and take the photo down.” And the passenger deleted his tweet. Kapoor was naturally cheered by his grateful staff.

Such valued support for employees also came from Air India Chief Managing Director Ashwini Lohani who took a tough stand against Shiv Sena MP Ravindra Gaikwad when he hit a 60-year-old employee 25 times with his slipper over a seat disagreement on March 23, 2017. Seeing red, Lohani immediately had two FIRs registered against him and put Gaikwad on a no-fly list. Other airlines were also roped in. This show of support for employees was unprecedented in the history of Indian aviation. Though the ban was lifted after the MP expressed “regret”, it was a lesson for all passengers. Lohani emerged a hero not just for his staff but for the general public too for taking on an MP and that too of the Shiv Sena, an alliance partner of the ruling BJP.

Airlines and the service sector in general would do well to take this advice seriously. Chasing profits alone will do no good. The downfall of many airlines in the past, be it Jet or Kingfisher, has partly been because their leaders did not care about their staff when it mattered the most. Like Icarus who flew too close to the sun and was destroyed, this will be the fate of many who ignore their employees’ welfare.