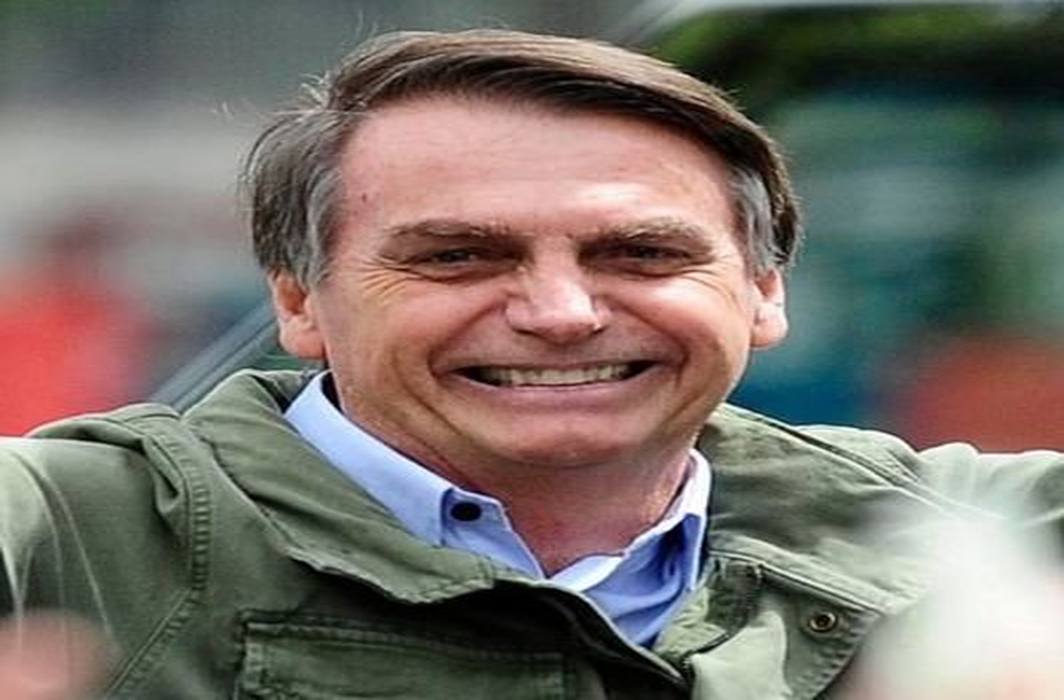 On January 26, at the Republic Day parade, the chief guest will be Brazil’s President Jair Bolsonaro. It is a hugely controversial choice. Bolsonaro has been widely criticized across the world for his extreme right wing views, his agenda of polarization, disdain for the media and the judicial system and a reputation for incendiary rhetoric. It has earned him the title of the “Trump of the Tropics’. Throughout his lengthy political career, the former army officer has regularly shown himself to be a supporter of the far-right. The Economist referred to him as a “radical religious nationalist and a right-wing demagogue.” His government has openly attempted to pressurize media organisations and universities critical of his policies. Other analysts have variously described him as misogynistic, bigoted, homophobic and authoritarian. In an interview with Brazilian newspaper Zero Hora in 2015, Bolsonaro said that men and women should not receive the same salaries. His reasoning: women get pregnant. Later, in a public speech before he was elected President Last year, he said he had five children–the first four were male and the fifth, a daughter, was produced out of “a moment of weakness”. In a speech last year, Bolsonaro has spoke about anti-government activists as “animals” who  “should go back to the zoo.” In a Playboy magazine interview in 2011, he said he would be “incapable of loving a homosexual son.” He has also spoken fondly of the military dictatorship that ruled Brazil between 1964 and 1985.

In Brazil, in recent weeks, huge protests have broken out led by tribal communities and inhabitants of the Amazon rain forest, against his policies that threaten their livelihoods, and their lives. Last November, a group of Brazilian lawyers and human rights groups asked the International Criminal Court to indict Bolsonaro for inciting genocide against Brazil’s indigenous people. The President has rejected foreign aid meant to safeguard the Amazon rainforest and has expressed his interest in promoting agribusiness and logging in areas reserved for indigenous tribes. This is in line with his Trump-like rejection of any scientific theories and facts on climate change. His minister of Foreign Affairs has termed global warming a conspiracy by “cultural Marxists” (shades of urban Naxals) and eliminated the Climate Change Division of the ministry. He is, in fact, no friend of Indian farmers. His government’s policies are threatening the livelihood of five crore sugar cane farmers in India. Brazil had dragged India to the World Trade Organisation’s (WTO’s) dispute settlement body, contending that India’s commitments to some binding rules in the WTO have been violated. The Indian Coordination Committee of Farmers’ Movements (ICCFM) has given a call to farmers to protest the invitation by the Indian government to Bolsonaro. Brazil, a major manufacturer and exporter of sugar cane, has questioned India’s domestic support measures and export subsidies given by India for sugarcane, and says these measures are against WTO rules. ICCFM is not the only body objecting to his presence as Chief Guest. Based on his radical far right agenda and his controversial views, many citizen groups have questioned the decision by the Union government to invite him to take the salute on a day which celebrates India becoming a democratic, secular republic.