The unwarranted rush in increasing the tenure to five years by resorting to the ordinance route has dismayed many as investigative agencies are often being used by governments to further their interests. 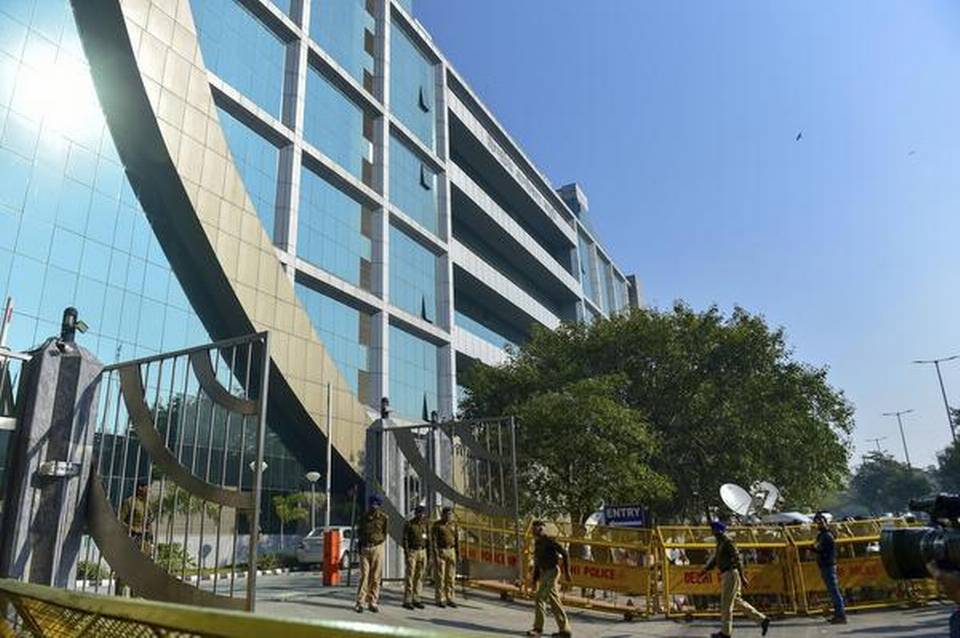 A few days ago, the president signed two decrees which extended the tenures of the Central Bureau of Investigation (CBI) and Enforcement Directorate (ED) chiefs to up to five years. This was a departure from their earlier tenure of two years. The decrees amend the Delhi Police Special Establishment Act, which is the parent law for the CBI, and the Central Vigilance Act, which covers the selection of the ED director.

Article 123 of the Constitution permits the centre and states to change regulations through an ordinance, but the Constitution-makers expected restraint on its use. The Supreme Court has also frequently confirmed the statutory norm that the main authority to structure laws rests with Parliament and not the executive. In the DC Wadhwa case in 1986, the Court pronounced that the power to promulgate an ordinance is to meet a special situation and it cannot be changed to achieve political objectives.

The Delhi Special Police Establishment Act has prescribed the method for the selection of the CBI chief. According to the provisions of the Act, the CBI chief must be appointed by the central government in the same way as it appoints the director of a special police organisation. The process must pass through a panel which has the prime minister as its chairperson. The panel should also have the Leader of the Opposition in the Lok Sabha or the leader of the single-largest Opposition party in the Lower House and the chief justice of India or any judge of the Supreme Court nominated by him. For appointing the CBI chief, the committee is authorised to recommend a panel of IPS officers based on seniority, honesty and expertise in the interrogation of anti-corruption cases. The Act specifies that persons appointed as directors shall continue to hold office for a tenure of not less than two years.

The selection of the ED chief, administered by the Central Vigilance Commission Act, prescribes that the centre shall appoint the ED director on the advice of a committee that will have the Central Vigilance Commissioner as its chairperson. The committee should also consist of vigilance commissioners, the home secretary and the secretaries of the ministry of personnel and revenue. This panel should consider the honesty and skill of the officers entitled for the appointment, with no person below the cadre of an additional secretary being eligible for appointment as ED director. The ED director, like the CBI chief, has an assigned term of two years.

It is unfortunate that hardly had the ink dried on the Supreme Court’s judgment on lengthening the term of Sanjay Kumar Mishra as the Director of ED by a year and a few days than the president gave his consent to amend the two ordinances. Hence, in 67 days, a verdict of India’s highest court stood legislatively abandoned, and that too, by the executive. If the unwarranted rush of resorting to the ordinance path, with a parliamentary session approaching, surprised many, all suspense faded when on November 16, 2021, the government extended the ED director’s tenure by another year. This goes against the Court’s stipulation of a two-year tenure for them in the Vineet Narain case.

This is not the first time that the government has tried to unravel a judicial verdict through legislation. This was also done in the case of the selection of members of tribunals. Many question whether the five-year tenure raises performance standards.

Investigative organisations like the ED and CBI have often been employed by the government of the day to realise their political aims. So, one has seen democratic systems and establishments being sidelined to serve the ruling class. Parliament is a victim of this political assault.

Democracy entails transparency and answerability. Sardar Patel urged the All India Services to act like the steel framework and the police to work for harmonisation to resolve crimes. Over the years, the trustworthiness of autonomous institutions has taken a beating. Both the CBI and the ED have come in for special mention by the courts, Opposition and the media.

While the CBI carries the label of being a “caged parrot”, the ED is called the weaponised arm of the government against the Opposition. Moreover, whether or not the five-year tenure will lead to better performance of these agencies is a question that needs to be looked into.