154,225FansLike
654,155FollowersFollow
0SubscribersSubscribe
Home Opinion on News Who Will Bell... 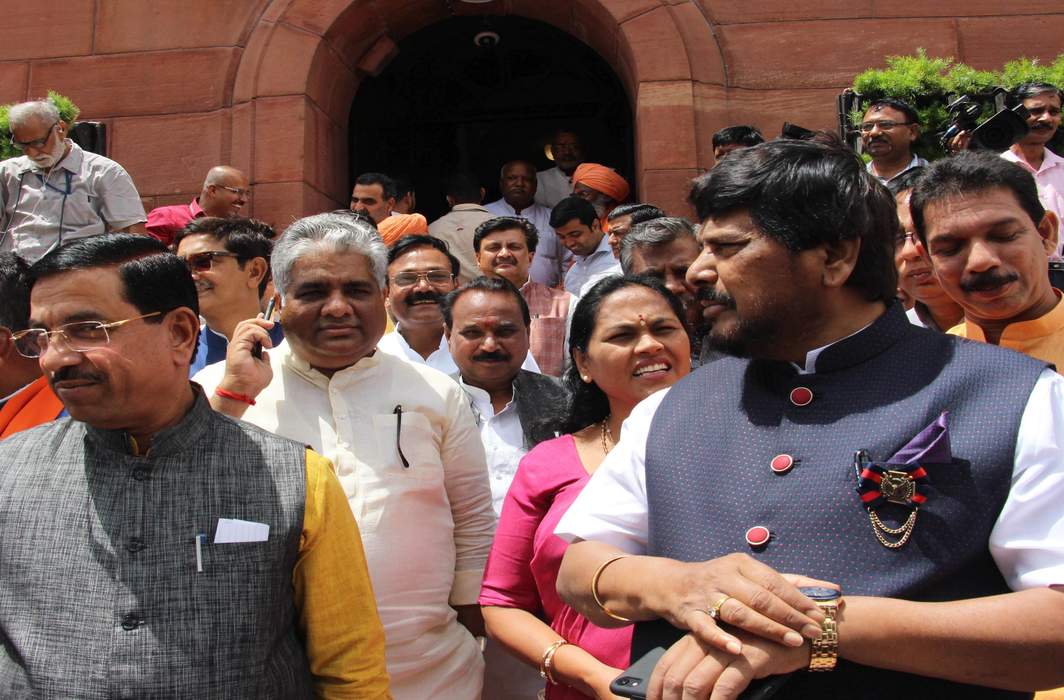 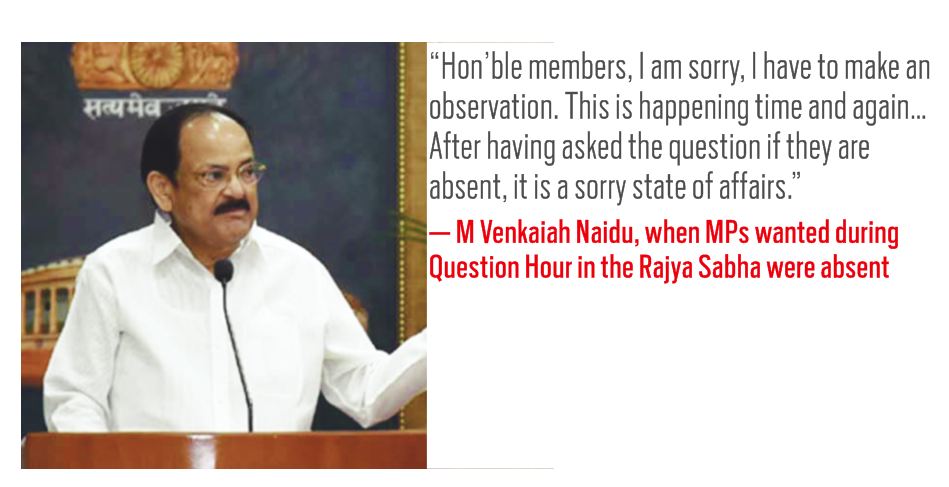