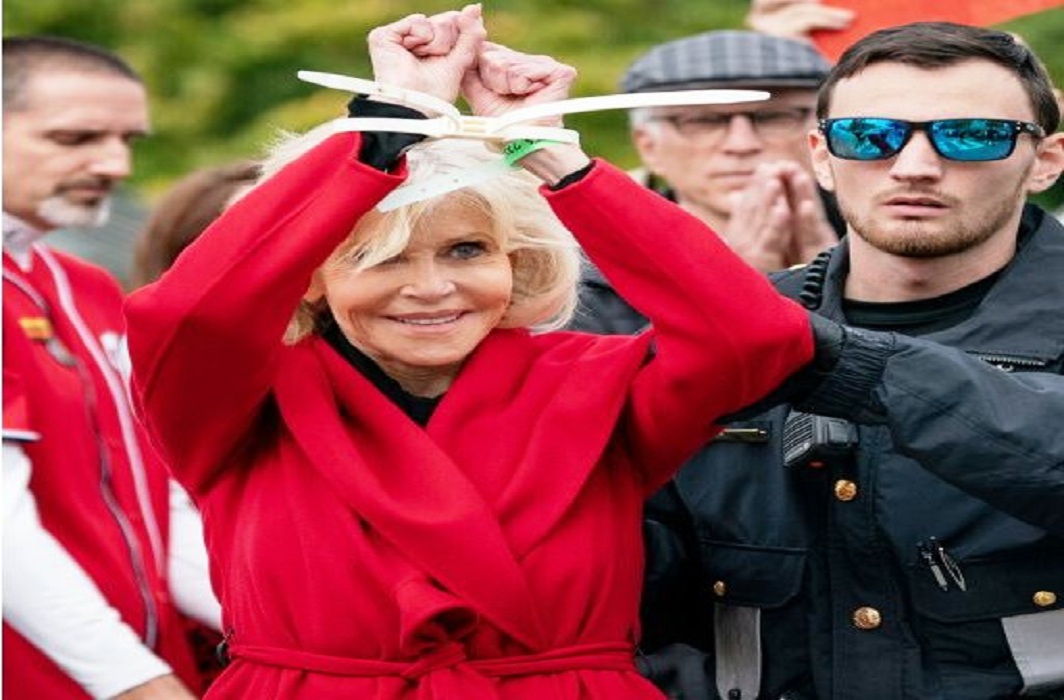 One of the trendiest slang words to find place in the urban dictionary in recent years is “woke”, or woke progressives as they call themselves, people who are supposedly aware and active on issues concerning social and racial justice. Last week, former US President Barak Obama dropped a bombshell in their midst when he hit out at “woke progressives” and advised them to “get over the “call-out culture quickly.”  He criticised woke, largely a social media phenomena, and said “that’s not activism”. Obama’s criticism coincided with an updated Urban Dictionary which says, “woke” also can mean “the act of being very pretentious about how much you care about a social issue.”

So is woke broke? The problem is that so-called progressives and liberals engaged in the “call out” culture tend to go overboard in their pursuit of ideological purity. The phrase ‘woke’ became the umbrella symbol and purpose for movements like #blacklivesmatter (against racism), the #MeToo movement (against sexism, and sexual misconduct), the #NoBanNoWall movement (fighting for immigrants and refugees) and now, the fight against climate change. It is a term that is derived from the African-American vernacular expression “stay woke” which was used in a variety of contexts, from popular music to literature and civil rights movements. By 2012, social media users began using woke and stay woke in connection to social and racial justice issues and #StayWoke emerged as a widely-used hashtag. From social media and activist circles, it morphed into mainstream usage. However, there are  dangers associated with appearing overly concerned with consciousness-raising—Canadian prime minister Justin Trudeau, who prides himself on his ‘wokeness’, has often been  being described by his critics as being “like a social-justice Twitter account on two legs” . Many celebrities join such protest movements basically to get publicity and improve their image, whether they believe in the cause or not. Often, their presence tends to trivialize the issue. Veteran actor Jane Fonda, now 81, joined the recent protest in Washington against climate change which saw her being arrested and spending the night in jail. Media coverage of the protest focused almost entirely on Fonda and how she would handle a night in a police lock up. The other protestors, committed and driven, were totally ignored.

There is even woke capitalism, which refers to the profit driven approach followed by corporations—capitalising on the popularity of social movements in their advertising to show how “woke’ they are. It has often backfired. The Pepsi advertisement which showed model and celebrity Kendall Jenner handing out a can of Pepsi to a line of riot police was trashed for its insensitivity—it came amidst recent cases of innocent black victims being gunned down by cops in American cities. Emily Brewster, an associate editor at Merriam-Webster sees parallels with the phrase ‘politically correct.’  “At it’s most sincere,” Brewster was quoted as saying, “the phrase is a kind of caretaking of the people around you. You are going to think about how the words impact an audience that is maybe not the audience that you first imagined when you are saying something or creating something.”

Obama had the last word.  “One danger I see among young people, particularly on college campuses, and this is accelerated by social media – there is this sense sometimes of the way of me making change is to be as judgmental as possible about other people, and that’s enough. Like, if I tweet or hashtag about how you didn’t do something right or use the wrong verb, then I can feel pretty good about myself, ‘cause man did you see how woke I was? I called you out.’ “That’s not activism. That’s not bringing about change. If all you’re doing is casting stones, you’re probably not going to get that far. That’s easy to do.”