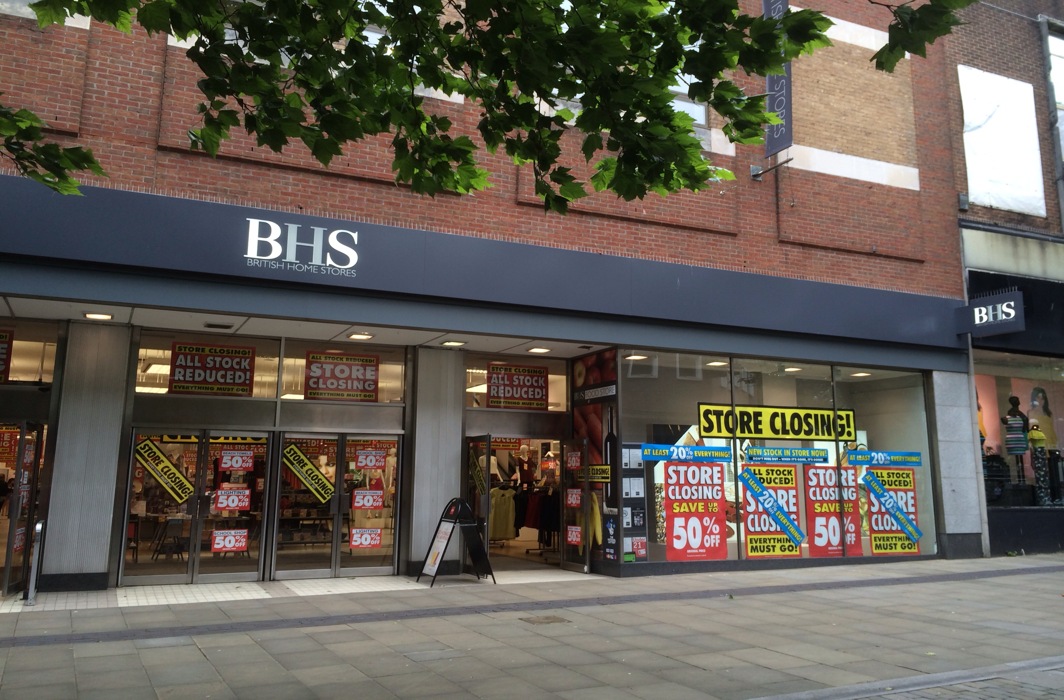 Nearly two decades after the fall of Enron in a notorious financial scam that led to the dissolution of Arthur Andersen, one of the five largest audit and accountancy partnerships in the world, the focus is back on the audit sector after a string of scandals in British business.

The collapse of leading department store chain British Home Store (BHS) in 2016 and construction and outsourcing group Carillion earlier this year has forced Britain’s competition watchdog, the Competition and Markets Authority (CMA), to launch a review of the country’s auditing business.

The CMA is investigating standards in the auditing business which is dominated by four big accountancy firms—Deloitte Touche Tohmatsu Ltd (Deloitte), Ernst Young (EY), Price­waterhouseCoopers (PwC) and Klynveld Peat Marwick Goerdeler (KPMG), known as the Big Four—and looking into the demands for them to be broken up. The provisional report is expected to be ready by Christmas.

The auditing sector was ruled by the Big Eight until the 1990s when a string of mergers shrank the companies to the Big Five that included Arthur Andersen. In 2002, the collapse of Arthur Andersen, thanks to Enron, brought the elite group down to four. Since then, these companies have been dominating auditing and accounting businesses around the world.

The CMA has launched the investigation in response to charges that the Big Four have created an oligopoly making them “too big to fail” and that lack of competition has driven down audit qua­lity. The four firms audit all but one of the FTSE’s 100 companies and 98 percent of FTSE’s 350 businesses. Earlier in the year, the UK’s fifth largest accounting firm, Grant Thornton, said it would stop bidding for auditing work as it could no longer compete with the Big Four.

Questions are being raised about the Big Four’s competitiveness, standards and conflict of interest between their business divisions. “If the many critics of the audit process are right, it is not just the companies which buy audits that lose out; it is the millions of people dependent on savings, pension funds and other investments in those companies whose audits may be defective,” said Andrew Tyrie, the chairman of CMA.

Firstly, it will look at the role of the Big Four in terms of market resilience and explore the notion that these firms are “too big to fail”. Secondly, it will examine why large UK companies almost exclusively instruct the Big Four as auditors despite competition and whether businesses have the ability to choose and switch auditors. Thirdly, as directors rather than shareholders pick their auditors, CMA will see if that results in lack of incentive to produce performance reviews that challenge the organisation.

After the collapse of Carillion early this year, two select committees of MPs gave a damning report accusing the Big Four of running a “cosy club”. In the decade leading up to its demise, Carillion paid the four accounting firms £72 million. MPs from both the Business and the Work and Pensions Select Committees accused KMPG of being “complicit” in signing off Carillion’s “increasingly fantastical figures”.

Rachel Reeves, chairperson of the Business Select Committee, accused the Big Four of having a “parasitical” relationship with companies they were supposed to audit and urged the CMA to end their “stranglehold” by forcing them to break up. “The collapse of Carillion was only the latest sign of a broken audit market. Investors are losing faith in the quality of accounts and the lack of meaningful competition creates conflicts of interest at every turn,” said Reeves.

Along with loss of faith in the big accountancy firms, the collapse of high-profile corporates has also undermined confidence in the UK’s audit watchdog, the Financial Reporting Council (FRC). The FRC is itself under government review over its competence and whether it is “fit for the future”.

The FRC had severely rebuked KPMG, which earned about £1.5 million per year for signing off Carillion accounts. Thousands of jobs had been lost when Carillion collapsed and a subsequent parliamentary report found that Deloitte, which received £10 million to be the outsourcing company’s internal auditor, had been either “unwilling or unable” to identity failings in financial controls, or “too readily ignored them”.

In June, it had fined PwC a record £6.5 million for failing on its audit of BHS two years before the retail giant collapsed. In October, the FRC had set out a series of possible reforms, including banning the big accountancy firms from earning lucrative consultancy fees from companies they were also auditing.

“Audit plays a vital role in underpinning confidence in the capital markets and it is essential that the sector rem­ains competitive and resilient enough to maintain high quality standards. I have been honest that the industry faces challenges,” said Bill Michael, KPMG chairman, who had stunned competitors by admitting the Big Four was an “oligopoly”.

While Michael accepted that “we all want to build trust in corporate Britain”, he opposed the idea of forcibly separating audit from non-audit activities, arguing that there were “clear benefits to audit quality and the capital markets by being a multidisciplinary firm”.

Another reaction came from Stephen Griggs, head of audit at Deloitte, who said: “We are supportive of measures that encourage choice as well as a robust audit market and welcome the CMA’s study. Achieving this will be complex and any future framework also needs to include a focus on audit quality across all listed companies.”

The CMA has identified potential measures to address the problems. They include:

The competition watchdog has also pointed out that any measures suggested by the market study would also have to be introduced on an international basis to be most effective. “If the UK were to implement the measures in isolation, then it could significantly impair the capability of UK-registered audit firms to audit global companies,” said the CMA in a consultation document.

The Competition Commission (CC)—the CMA’s predecessor—last looked into statutory audit services in 2013 and implemented a package of remedies following its detailed market study. The CMA will draw upon the CC’s work and take it to the next level.

The CMA, which began its review in early October, hopes to have its pro­visional findings by the end of 2018 at the same time as the separate independent review of the FRC. The New Year could see huge changes in the way accounting and auditing firms are allowed to function.