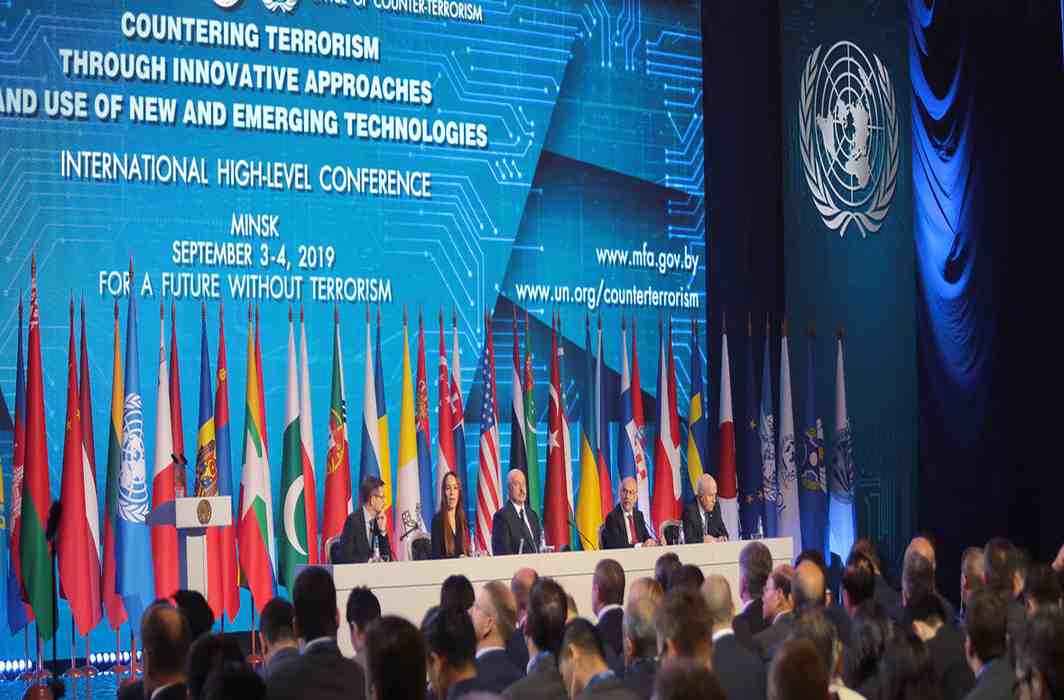 By one UN definition, the killing of General Soleimani may fall under the category of a terrorist act 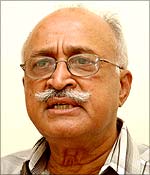 The killing of Major General Qassem Soleimani, chief of the Islamic Revolutionary Guards Corps (IRGC)’s Quds Force, considered Iran’s second most powerful leader, by US airstrike on January 3, in Iraq, has taken West Asia to the brink of war. The US operation carried out on the orders of President Donald Trump triggered Iran’s retaliatory military response after three days of national mourning for the slain leader. The Iranians fired two doz­en missiles targeting two American bases in Iraq, which do not seem to have suffered much damage.

According to National Interest, the missiles were area weapons fired from 400 miles away, on targets of a few square miles, with minimal effect. This would indicate Iran’s response was calculated to be symbolic to satisfy the masses baying for revenge. President Trump’s national address on the attack also indicated, at least for the time being, that the US would leave the crisis simmering rather than letting it flare into full-fledged war.

While strategic analysts continue to debate the cause and effect of the latest US-Iran standoff, it raises a number of uncomfortable questions on the legality of their conduct. The Quds Force, a part of the IRGC, led by General Soleimani, was responsible for extra-territorial unconventional warfare and intelligence. The US designated it a terrorist organisation in 2007 with Canada, Egypt and Saudi Arabia following suit.

The US had for long held General Soleimani and the Quds Force in its sights for carrying out terrorist attacks through local extremist groups in the Levant. The US act of carrying out a drone strike to kill Soleimani in Iraq when he was on his way to Baghdad airport, on President Trump’s orders, for his alleged role in killing “millions of people”, would probably be classified as an act of terrorism if any country other than the United States had done it.

After the attack, Iran’s foreign minister, Javad Zarif, in a tweet, called the US action an act of international terrorism and said it was an extremely dangerous and foolish escalation. “The US bears responsibility for all consequences of its rogue adventurism,” he said.

Can the US action be called terrorism? For long, the UN had difficulty in defining terrorism that is acceptable to all member nations. However, since 1994, the UN General Assembly, after adopting the 1994 UN Declaration on Measures to Eliminate International Terrorism annexure to UN General Assembly Resolution 49/60 “Measures to Eliminate International Terrorism” of December 9, 1994, uses the following political description of terrorism to condemn terrorist acts:

“Criminal acts intended or calculated to provoke a state of terror in the general public, a group of persons or particular persons for political purposes are in any circumstance unjustifiable, whatever the considerations of a political, philosophical, ideological, racial, ethnic, religious or any other nature that may be invoked to justify them.”

Other than this, the UN’s international conventions on anti-terrorist measures for various sectors are based on operational definition of the specific type of terrorist act. These measures focus on action by non-State actors and adoption of a criminal law enforcement model under which states would cooperate in the apprehension and prosecution of those who committed the terrorist act.

Though the UN has had difficulty in defining terrorism, the US defines terrorism in Title 22 Chapter 38 US Code § 256f as “premeditated, politically motivated, perpetrated against non-combatant targeted by sub-national groups or clandestine agents”.  So the act of killing Soleimani by using an air strike may not pass muster in the US as an act of terrorism.

In April 2019, in a questionable move, the US designated the IRGC, a constitutional entity of the Iranian government, a terrorist organisation. This was said to have been opposed by the Central Intelligence Agency (CIA).

The IRGC is distinct from the Iranian army which is entrusted with national security. The IRGC’s role is to protect the Islamic system, to prevent foreign interference and coups by the military or other opposition movements. Evidently the US action was taken to check IRGC activities in Syria, Iraq, Palestine and Lebanon.

Mary Ellen O’Connell, research professor of international dispute resolution at the University of Notre Dame, in her comments to CNN held that Trump’s decision to kill General Soleimani was not legal as it had the quality of an act of revenge, reprisal and punishment. She cited the President’s Twitter post, that General Soleimani “was plotting to kill many more….but got caught…” and “he should have been taken out many years ago” and the Department of Defense press release calling the attack “a defensive action”.

Moreover, under the right of self-defence, military attack is permitted under UN Charter Article 51 only “if an armed attack” occurs on the defending nation. The triggering action must be significant and the response necessary and proportionate to halt and repel the ongoing attacks. So Prof O’Connell holds the killing of Soleimani cannot be justified by the law of self-defence.

Her comment, “Trump is not the first president to carry out drone killings in violation of international law. He has taken the practice to a new level of lawlessness,” says it all. 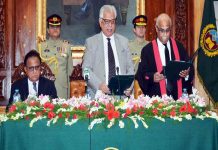