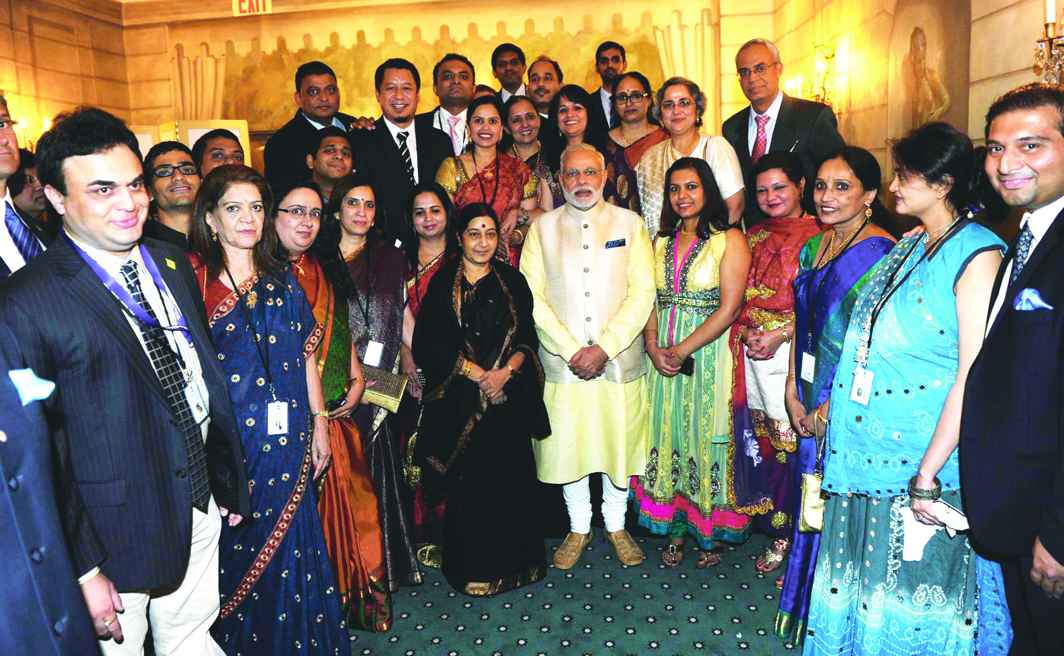 The Deferred Action for Childhood Arrivals (DACA) programme of Barack Obama has been rescinded by President Donald Trump which throws up legal issues. What happens to the DACA-recipients and their children? Many of the recipients have children who are natural born citizens of the US (as per the 14th Amendment) with full citizenship rights. If their parents are forced out of the country, the children would not only be deprived of claiming benefits as citizens till they turn 18 but will be deprived of their “right to have rights”.

DACA-recipients were not able to access benefits of Obamacare, due to their special categorisation. They are also not eligible for the benefits of the Affordable Care Act (ACA), as “they are not considered lawfully present for purposes of the ACA,” according to experts.

However, they were eligible to have social security numbers after the US Citizenship and Immigration Services (USCIS) granted them Deferred Action status and employment authorisation.

At the time of writing, 15 states and the District of Columbia have sued the US government to block Trump’s move, but legal experts say this would not be as easy as blocking Trump’s executive order on the travel ban from Muslim countries. Technically, as Kari Hong, an immigration expert at Boston College Law School, points out, the suit “…might be able to muck up the works, maybe push off the effective date of the repeal, but I don’t see litigation being successful in the same way as the travel ban”.

If and when DACA recipients are forced to leave the US, it would be logical for them to take their kids with them. The latter can return when they are majors and become US citizens. The question is: would people of Indian origin be considered stateless when they leave American shores and how would they apply for citizenship here? Also, if children of DACA recipients who are, say, 17 wish to stay on in the US, what facility can the US provide for them?

The proof that DACA youngsters were Indian exists in the documents with the US as proof of immigration status. This will be mentioned in Form I-94/I-95/I-94W with authorised stay and expiration date. There will also be documents such as the final order of exclusion, deportation, or removal issued as of June 15, 2012 and a charging document placing one into removal proceedings. Whether India will recognise these as proof, is not certain.

The formal process of becoming an Indian citizen is complicated. The formative articles of the Indian constitution explain these in Articles 5 to 9. Article 10 guarantees the continuance of citizenship once acquired. Over and above, The Citizenship Act, 1955 and The Citizenship Amendment Act of 2003 provide guidelines. The options are, by virtue of birth, descent, by registration or naturalisation with a further category added in the amended act, of overseas Indian citizens who, however, will not have all the rights of full-fledged citizens. Descent is a clause that will help DACA youngsters who want to return.

Just being born in India does not automatically make one an Indian citizen. The section pertaining to DACA could be: For persons born in India on or after July 1, 1987 and before January 7, 2004, at least one of his/her parents must have been a citizen of India at the time of birth. For those born in India on or after January 7, 2004 are citizens by birth only if both parents were citizens of India or one parent was a citizen and the other was not an illegal migrant at the time of their birth.

The citizenship by descent is, again, the way out, if the birth was in India. However, if parents of DACA recipients had travelled from another country to the US, it would be difficult to gain Indian citizenship.

—With Inputs from Kunal Rao