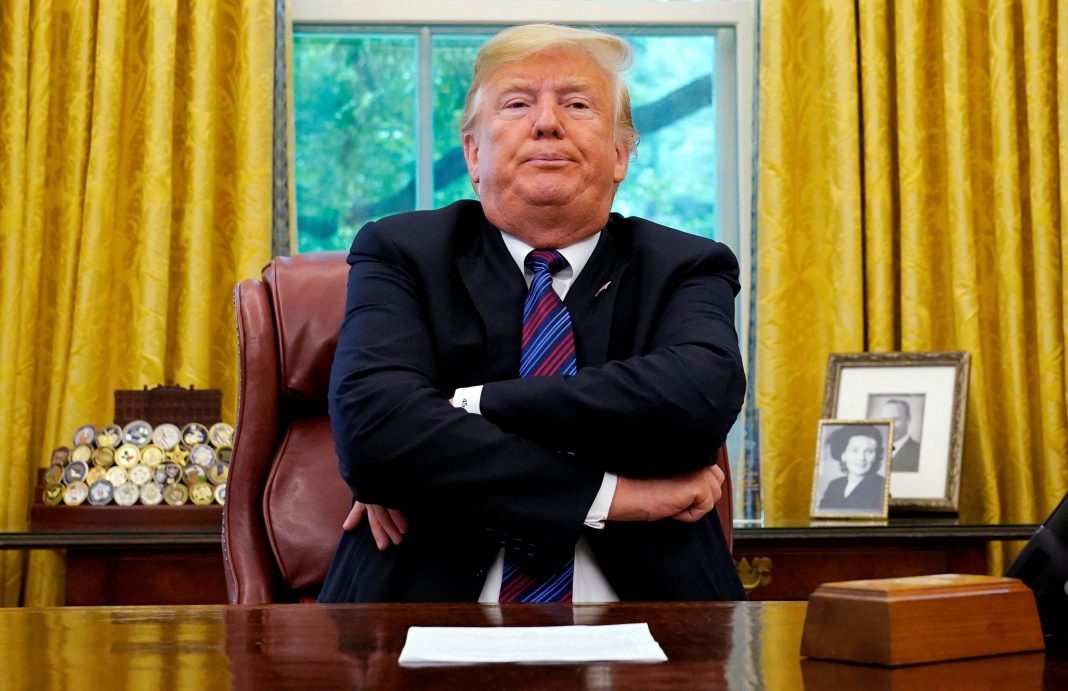 The Trump administration eagerly embraces anything that hinders legal immigration to the United States. Some Indians are about to experience that reality as the New Delhi office for US Citizenship and Immigration Services is on a list to be closed.

According to an Associated Press dispatch from Washington, the Homeland Security Department is moving towards closing immigration services offices outside the United States, saying it is expected to free up millions of dollars a year to better address a backlog in domestic locations.

US Citizenship and Immigration Services spokeswoman Jessica Collins said Tuesday that the agency is in preliminary discussions to close offices in 20 countries outside the United States. There are about 70 employees in Britain, Mexico, South Africa, Italy, India, the Philippines, China and other countries. She says the agency will work closely with the State Department to avoid any interruptions to services overseas.

This budget trimming is window dressing as the administration borrows money from various federal budgets to help pay for any border wall with Mexico. Additionally, the art of the deal is asking for more than $8.6 billion dollars for a Mexican border wall in next year’s federal budget.

That is unlikely to happen considering that Congress said no to $5.7 billion in Trump’s abortive government shutdown in January. And will again because Democrats in the House of Representatives basically control the level of federal spending.

Elections have consequences as Trump voters may realise with this budget. Trump’s projected budget calls for huge reductions for Medicare, claiming this will cut alleged “waste, fraud and abuse” in the federal programme that gives health insurance to older Americans.

Big business and wealthy Americans got a huge tax cut. The resulting deficit means belt-tightening rests on poorer people, many of whom voted for Trump. Campaigning, Trump said that he would “save Medicare, Medicaid and Social Security without cuts” adding it was “not fair” to make cuts to a programme that people had been paying into for years.

Besieged by investigations into personal and political behaviour, decisions and scandals, embarrassed by heavy-handed diplomatic failures, polling suggests more than half the American voters see President Trump as an increasingly irrational leader.

The 20 months between now and the 2020 election will be a political soap opera with an international audience and obvious global implications.

Because the anti-immigration cuts are a discretionary administrative move, they will happen. The Draconian cuts sought in social security and health programme won’t happen. Most probably, the Defense Department budget will not get the entire $750 billion budget Trump wants. Some political analysts believe this entire budget is more “guidance” than reality and leads to what the president knowingly likes most: chaos. Another no-win situation will give the president another excuse to shut down the government once again.

—The writer has worked at The Washington Post, NBC, ABC and CNN. He also consults for Indian channels