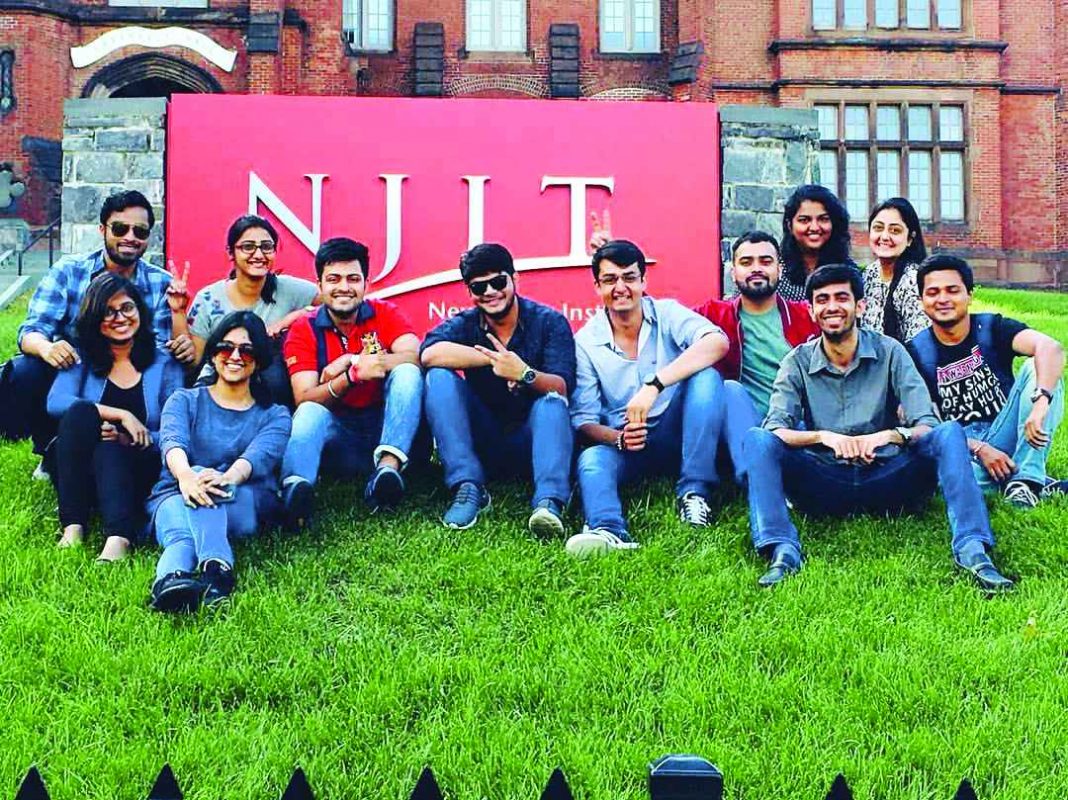 Above: India is among the top five countries whose nationals overstay in the US without valid papers.

Trump’s decision will affect close to 8,000 South Asians, including Indians, who will be treated as illegal immigrants and deported. The ball is now in the Congress’ court

~By Seema Guha in Scranton, Pennsylvania

While the majority of the 80,000 or so young adults affected by the Trump administration’s decision to do away with the Deferred Action for Childhood Arrivals (DACA) are mainly from Latin and Central American countries, there are many South Asians who too are hit by it.  In fact, India is among the top five countries whose nationals overstay in the US without valid papers.

The number of Indians affected by the withdrawal of the Obama executive order is not available, though it varies from 7,000 to 8,000. South Asian Americans Leading Together (SAALT), a non-partisan, non-profit organization that fights for racial justice and civil rights of all South Asians in the US, has probably the most accurate figures. According to Suman Raghunathan of SAALT, around 5,500 Indians and Pakistanis are affected by the latest salvo from the Trump administration. She gave these numbers at a video conference with a local website.

These youngsters, who came to America as children, will now be treated as illegal immigrants and all the rights they enjoyed through the DACA network will be withdrawn in six months’ time. Raghunathan said there are nearly 17,000 young Indians who are eligible for DACA but had not applied or may have just applied for the programme. These young adults will now be treated as undocumented immigrants and deported. Ironically, immigration comes under the Department of Homeland Security. While one branch processes applications for DACA, another is busy throwing out those without valid papers.

DACA was introduced in 2012 by President Barack Obama, and through this programme, the government ensured that these young Dreamers would not be deported, would be allowed to obtain work permits, social security numbers and college tuition.

LEFT IN THE LURCH

Sameer Wadia, a young Indian engineer, born and brought up in the US, told India Legal: “These people are now in limbo, not knowing what happens to them six months down the line… they have never known any other home but America. Imagine their plight. The options for them are limited at the moment.’’ Though his life is not affected, he feels for these young people who seem likely to be sent out of the country. Though many are protesting, these may have little effect.

Devavani Chatterjea, a Stanford alumna and an immunologist based in Minnesota, is disappointed by Trump’s decision and the impact it would have on Dreamers. “Those affected by this decision are young employed people, many of whom are students. They were assured by this country that they could share personal information about themselves that would not be used against them and now it will be. For every individual who is affected—no matter their ethnicity—this will be profoundly and differently challenging. The US has a complicated history and immigration is a vital and important part of it,” she told India Legal. 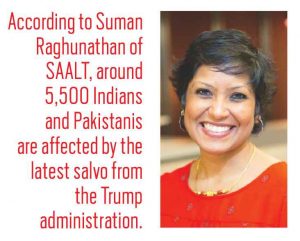 Trump’s decision is also being criticised by Indian-American lawmakers who have announced that they will fight the President’s decision. Satya Nadella, CEO of Microsoft, which has 27 DACA beneficiaries as its employees, has also criticised it. Other prominent business leaders such as Mary Barra, chairman and CEO of General Motors, and Mark Zuckerberg, Facebook founder, too have requested Trump not to rescind DACA.

As a candidate, Donald Trump had promised to scrap DACA in deference to hardline right-wingers who supported him. However, after winning, Trump had made some conciliatory gestures, saying he wants an outcome which is both just and fair. In fact, he said this before attorney general Jeff Sessions announced that the administration was pulling the plug: “I do not favor punishing children, most of whom are now adults, for the actions of their parents. But we must also recognize that we are a nation of opportunity because we are a nation of laws.”

Trump said that President Obama had no right to take on the work of the legislative branch by issuing executive orders like DACA. He accused the former president of “violating the core tenets that sustain our Republic”.

Trump, who got a large section of Latino votes during the elections, is now finding it hard to balance this with the demands of his hardline constituency. He has now passed the buck on to the Congress and given it six months’ time to come up, not just with the “Dream  Act’’, but a comprehensive immigration legislation. He said he wants the Congress to come up with a solution “where everybody is happy”. He also said that Democratic leaders Nancy Pelosi and Chuck Schumer and “even very conservative members of Congress” want to take care of the so-called Dreamers.

Advocacy groups are hoping that the Congress and the White House will work together to find a humane solution to the problem of undocumented immigrants. All right-thinking people, including leaders of industry, are asking Trump to find a solution which truly makes the Dreamers happy.

But can Trump ignore his supporters who are happy with his decision to deport 80,000 undocumented immigrants?

—With inputs from Lilly Paul