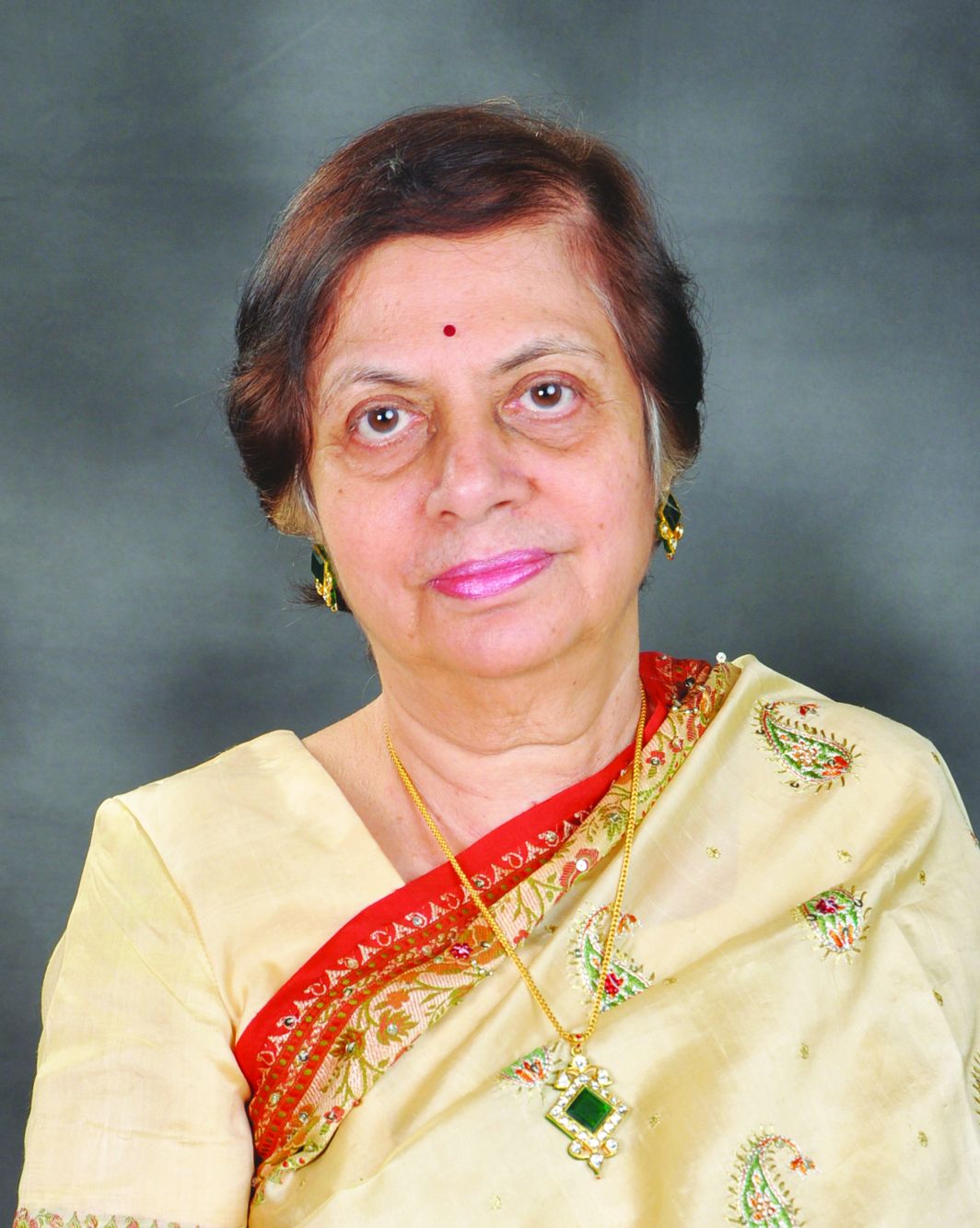 Former Supreme Court Judge, Justice Sujata Vasant Manohar, has been awarded the Ruth Bader Ginsburg Medal of Honour, instituted by the World Jurist Association and the World Law Foundation. The award is a tribute to eminent Jurist Ruth Bader Ginbsburg who was an American lawyer and the Former Associate Justice of the Supreme Court of the United States from 1993 to until her death in 2020. Ginbsburg co-authored a book with Swedish Jurist Anders Bruzellus, which reflected her thinking on gender equality. She fought for gender equality throughout her life.

This award recognises the outstanding women jurists who have defended and strengthened the rule of law globally and consolidated society’s advances in gender equality. It is in association with Justice Ginsburg’s daughter Jane Ginsburg, who is a professor at Columbia University.

Along with Justice Manohar, seven other jurists were also felicitated with the award during the international meeting organised by NGOs in Madrid, Spain. The meeting was held virtually on July 5, 2021.

Justice Manohar encouraged up coming, young generations of female lawyers and told them not to get discouraged if they faced any prejudice. She even said that this was one of the basic hurdles that she had also faced earlier in her career. She further added that sex discrimination still remained one of the biggest problems before India. It was practised as a result of cultural norms and customary laws prevailing in our society. When asked about the difference between judgments given by male and female judges, she said that if the facts were clearly established and applicability of law was clear, there was no difference in the verdicts given by a male or a female judge. She felt gender justice education should be provided as part of judicial training.

After Cairn Energy Plc. planned to target the assets of state-owned firms from US to Singapore to recover an arbitration amount from India, there have been reports of Cairn seizing state-owned property of the Government of India in Paris. But the Indian government has neither received any notice nor an order of communication regarding the same.

The oil company stated that the French court had allowed it to freeze the Indian state-owned properties in Paris to settle the arbitration amount. The French judiciary allowed freezing the residential real estate owned by the Indian government in central Paris. The tribunal had asked the Indian government to pay $1.2 billion, but the government had appealed against it.

Cairn said that it would transfer the ownership of 20 properties of the Indian government that is valued at more than €20 million. This order is a preparatory step to take the ownership of properties and also any sales that will take place due to Cairn, it said.

Former South African President Jacob Zuma’s appeal against the Pietermaritzburg High Court’s 15-month imprisonment order has been rejected. Zuma wanted a delay on his imprisonment. He has been taken into custody and is currently imprisoned in the Estcourt Correctional Center for failing to obey a court order to testify at a judicial commission that is investigating allegations of corruption during his term as South Africa’s president from 2009 to 2018. Zuma has one more legal option to appeal his sentence at the Constitutional Court.

Demand for gender neutral passports in the UK

Christie Elan-Cane, a non-gendered person, having pronouns as per/perself, has been campaigning for almost the past 30 years to have social and legal recognition. The appeal is against the government’s policy of offering only M or F marking as gender in British passports. Cane argues that there should be an X marking for neutral gender.

“Legitimate identity is a fundamental human right but non-gendered people are treated as though we have no rights,” said Cane. “The UK government refuses to acknowledge our existence as it continues to ignore our disenfranchisement while its systems and bureaucracy render us socially invisible.”

Passports with an “X” gender marker are available in several countries around the world, including Australia, Austria, Canada, Denmark, Germany, Iceland, India (recognition for transgender as a category), Malta, Netherlands, New Zealand, Nepal, Pakistan and Uruguay. The UK recognises passports with X as gender when people from these countries arrive.

France’s competition regulator has fined Google with €500 million over copyright infringement. Google has been showing articles, pictures and videos produced by media groups while displaying search results without adequate compensation, despite the seismic shift of advertising revenue online, claims the competition regulator. The company has asked Google to present media houses with remuneration fee for their current copyrighted content or face extra charges of up to €900,000 per day.

The internet giant said that it encourages millions of people to click through media sites and it has also been helping media houses in many other ways. It further added that it has also helped media organisations with emergency funding during the Covid-19 crises. Google also announced in November 2020 that it had signed individual agreements on copyright payments with some of the daily newspapers and magazines.