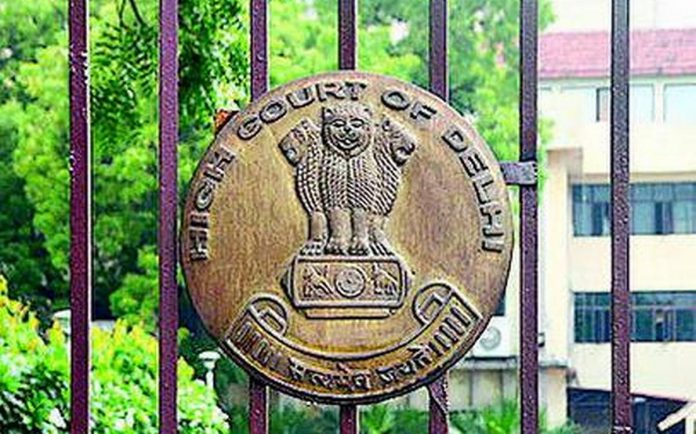 Swamy had urged the High Court to quash the entire process through which the airline was bought by the Tata Group and also called for revocation of all approvals, including those to be secured in the future for this sale.

Swamy had sought a full-fledged investigation into the role of the government and the process which he claimed was lacking in accountability.  The BJP MP contended that the bidding process was unconstitutional, mala fide and corrupt and rigged in favour of Tata Sons.

Swamy argued that SpiceJet was under insolvency as per an order passed by the Madras High Court and wanted that its status as a bidder be invalidated. He also alleged that the second bidder was a consortium led by the owner of SpiceJet.

Solicitor General Tushar Mehta, representing the Central government, refuted all allegations and submitted that the petition was ill-conceived. He submitted that the decision to sell Air India was taken back in 2017 as the government could no longer stand to bear the losses the airline was running into.

Senior Advocate Harish Salve, appearing for the Tatas, argued that the company taking over Air India is a wholly-owned subsidiary of the Tata group and is 100% Indian.

A Bench of Chief Justice D.N. Patel and Justice Jyoti Singh had proceeded to reserve the order on January 4 .On January 6, the court delivered its ruling to dismiss the plea.