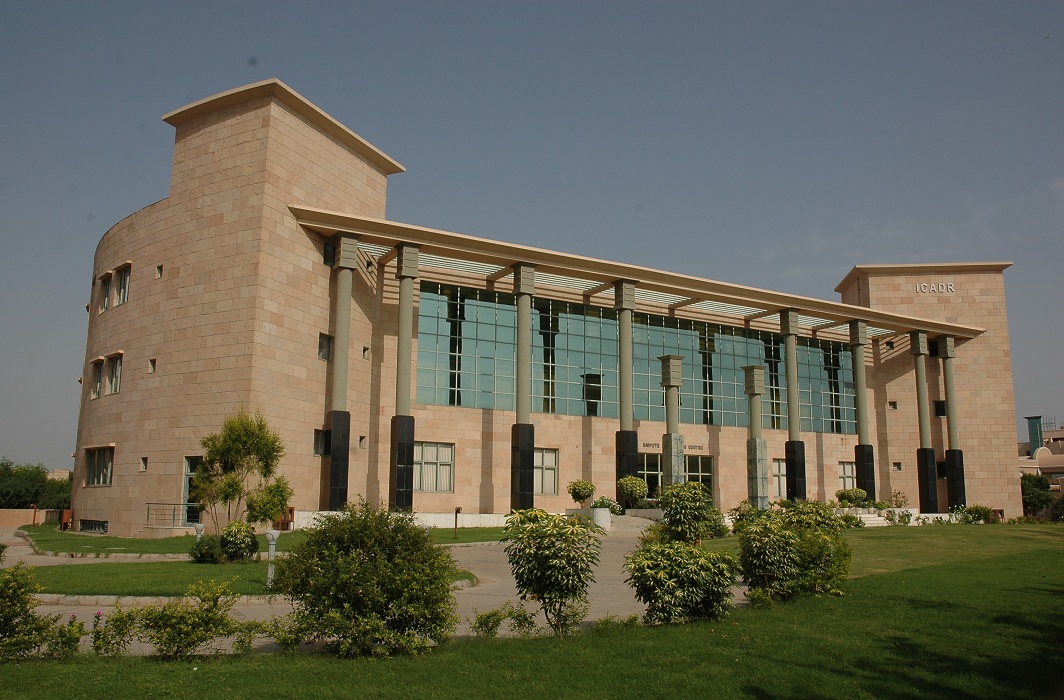 Above: The ICADR was set up in 1995 under the Societies Registration Act and had gained credibility in the field of alternative dispute resolution/Photo: ICADR

The Delhi High Court has issued notice to the Centre on a plea challenging the Constitutional validity of the New Delhi International Arbitration Centre Ordinance (NDIACO) aimed at replacing the International Centre for Alternative Dispute Resolution (ICADR).

The rushed ordinance was brought in by the Centre at midnight on March 2-3 this year. India Legal had broken the story about the sinister designs of the Centre in issuing the ordinance. The Government gazette notification said its purpose was the creation of “an independent and autonomous regime for institutionalised arbitration and for the acquisition and transfer of the undertakings of the ICADR and to vest such undertakings in the NDIAC for the better management of arbitration so as to make it a hub for institutional arbitration and to declare the NDIAC to be an institution of national importance….”.

A separate plea by the ICADR against the ordinance is also pending before the high court.

The latest notice to the government was issued by a Division Bench of Chief Justice Rajendra Menon and Anup J Bhambhani after petitioner Abhishek Aggarwal claimed that the Ordinance was unconstitutional as it violates the independence and fearlessness of judiciary which is part of the Basic Structure of the Constitution of India. He contended that the ordinance would hand over give to the Central Government in the appointment of the arbitrators on the panel of the chamber of arbitration.