154,225FansLike
654,155FollowersFollow
0SubscribersSubscribe
Letter from the EditorpeopleLetter From The Editor - (Inderjit Badhwar) 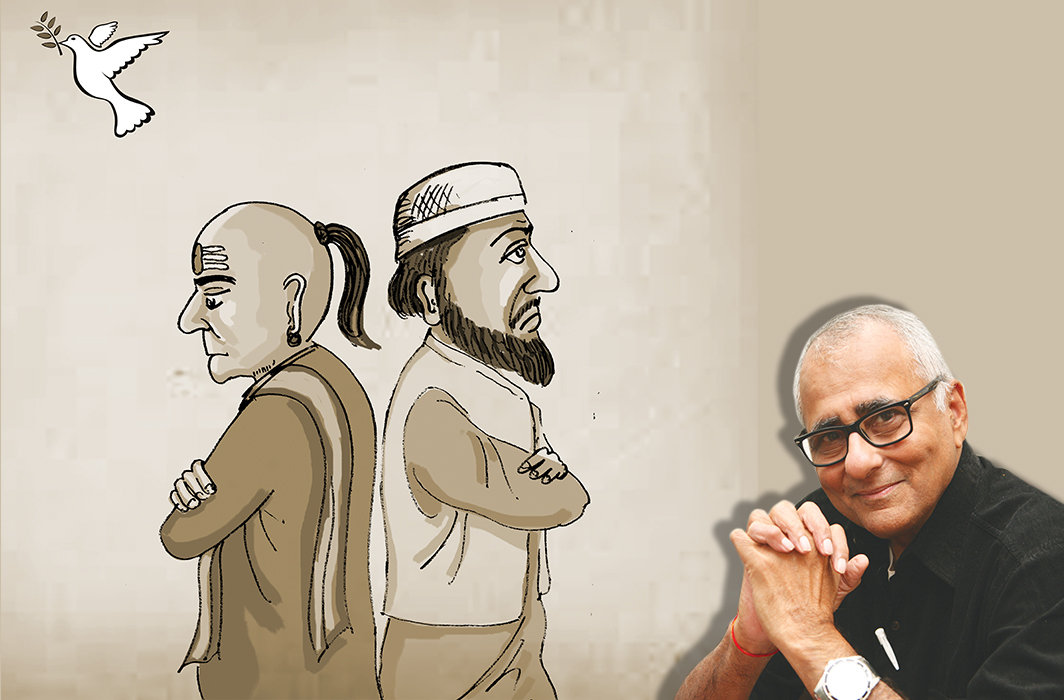