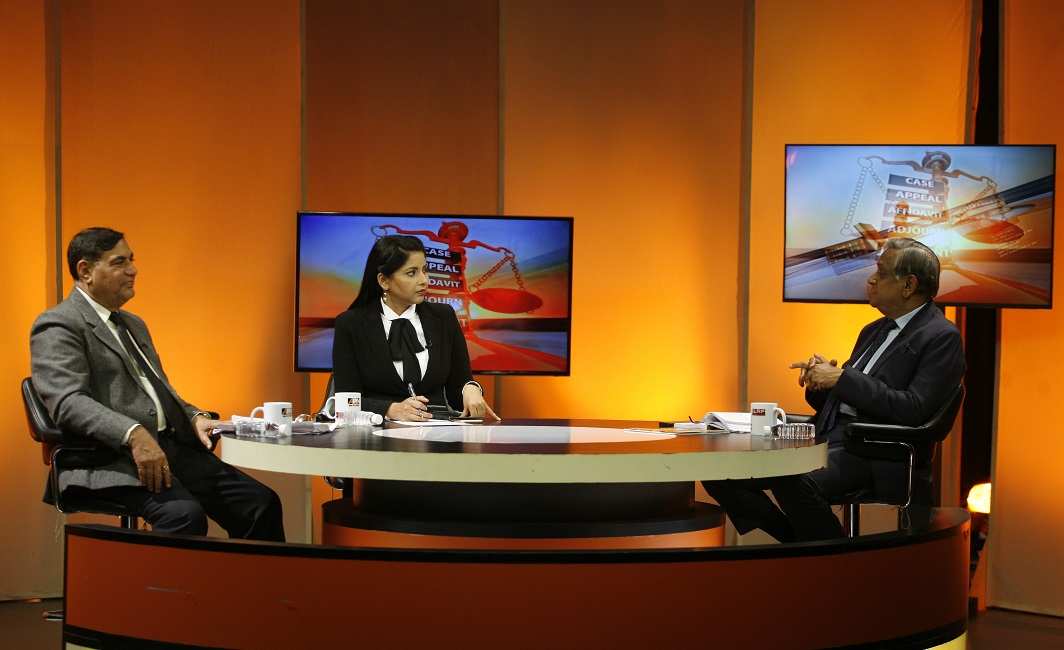 As election fever rises during assembly polls in five states, politicians of all parties have earned the ire of the Election Commission (EC) for flouting the model code of conduct, in their mad rush to woo voters. The EC has registered cases against many candidates across all parties. A case was registered by the EC this February against Sangeet Som, accused in the 2013 Muzzaffarnagar riots and BJP candidate from Sardhana, Meerut. He had allegedly flouted the model code of conduct and even gone to the extent of fanning communal passions. Delhi CM Arvind Kejriwal was reprimanded by the EC for egging on voters to take bribes from other political parties but vote for AAP during campaigning in Goa. The EC even issued a warning. Union defence minister Manohar Parrikar was also served a notice by the EC for his “bribe” comments made in Goa.

Hundereds of FIRs have been filed by the EC in the UP polls in its endeavour to strictly implement the model code of conduct. But the reality is that most of these cases are either dismissed or languish unattended for years and instances of the courts setting aside election of candidates are few and far between.

Has the EC’s action really made any difference to the conduct of politicians? Has the EC been able to instill a sense of fear among politicians? Is it powerful enough to clamp down on errant politicians? Is the EC vested with enough powers to penalize them, or is it unable to use the powers already assigned to it?

On the issue of whether the EC had lived up to the expectations ever since it was formed, Justice RB Misra said that the EC was formed to supervise, direct and control elections in India. And its powers spanned across all elections, right from Lok Sabha to assembly to election of president and what have you. The situation was different then during early years when there was no influence of power and money in elections. But things became worse gradually over the years. But having said that, Misra reiterated that the EC had done a stupendous job in ensuring free and fair elections and won the trust of the people.

On the question whether the powers of the EC eventually get diluted and does not get implemented at the lower rung, AG Choudhari said: “The mindset of the people who stood for elections then and now has undergone a sea change. There is ample scope to improve the current election laws. There needs to be clarity on punishment for violating the model code of conduct. So do officials monitoring election laws need to be changed? Choudhari insisted that officials who function under the EC during elections hardly face any action whatsoever. “The punishments meted out have no impact on them. There should be provisions in the Act itself so that punitive action can be taken,” he said.

So has the EC been rendered ineffective? MS Gill said that the EC was doing broadly very well.

On quick disposal of complaints before the EC, Parekh said that there should be a high-level tribunal to look into the complaints. “And this tribunal should have branches in all states and vested with absolute powers and asked to dispose of an election petition within six months. And appeals against its decisions should only be heard by the Supreme Court,” he pointed out.

Vikas Singh, too, agreed that there should be time-bound disposal of appeals/complaints/petitions before the EC. He also pointed out that high courts should have special benches to adjudicate only on election-related disputes.

Choudhari lamented that in most cases the person against whom a complaint was filed completes his term before any action is taken against him/her. The problem, according to him, is that election-related matters are heard by the high courts instead of subordinate courts. As a result, the time taken to decide on these cases is too long.

On problems faced by the EC, Gill said merely filing an FIR has no deterrent effect.

For further details, see the video below: