Home Special Acting as a Saviour 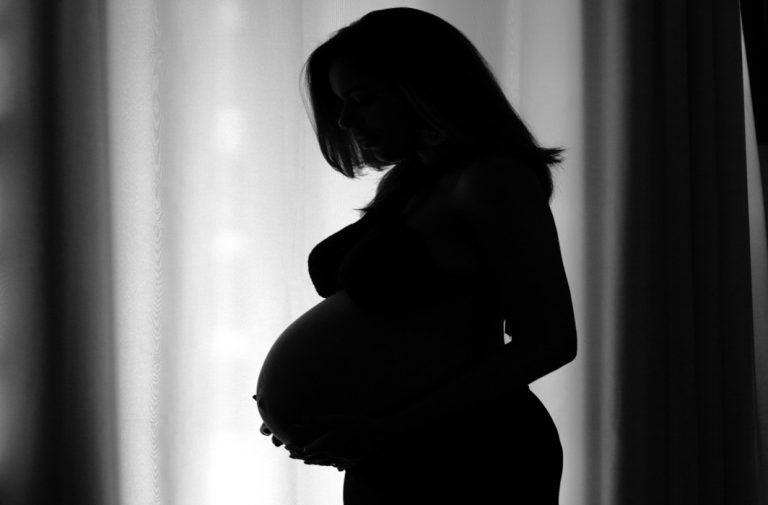 Title: (Z) vs State of Bihar and Ors

Procrastination and gross negligence by authorities in deciding the plea of a destitute woman to terminate her pregnancy after she was raped prompted a three-judge bench of the Supreme Court headed by Chief Justice Dipak Misra to lay down guidelines to avoid such miscarriage of justice in the future. It took two and a half months from the first confirmation of pregnancy for the matter to reach the apex court, but by that time it was too late.

The Supreme Court, while hearing the rape survivor’s appeal, asserted: “There is no doubt that a woman’s right to make reproductive choices is also a dimension of personal liberty as understood under Article 21 of the Constitution of India. It is important to recognise that reproductive choices can be exercised to procreate as well as to abstain from procreating.” It emphasised that “the element of time is extremely significant in a case of pregnancy”, as every single day matters, and it must be ensured that the rights of the woman concerned are not hindered. “The fundamental concepts relating to bodily inte­grity, personal autonomy and sovereignty over her body have to be given requisite respect while taking a decision on medical termination of pregnancy,” the Court said.

The 35-year-old rape survivor, who was not mentioned in the judgment and referred to as “Z”, was living on a footpath in Patna when she was raped by an unidentifiable man. She was taken to a government shelter—Shanti Kutir—on January 25, 2017. After a medical examination, it was established on February 8 that she was 13 weeks and six days pregnant. Partly due to her mental instability and trauma, she expressed a desire to terminate the pregnancy on March 4. It was at that stage that she disclosed that she had been raped.

There was, however, no end to her trauma. It took another 10 days for the shelter home authorities to take her to Patna Medical College and Hospital for termination of her pregnancy. Her father and estranged husband duly signed a consent form, but the hospital authorities did not proceed to terminate the pregnancy, presumably due to the absence of an FIR. It took another four days for an FIR to be registered on March 18 under Section 376 (IPC) at Mahila Police Station, Patna.

Subsequently, the superintendent of Shanti Kutir wrote to the superintendent of Patna Medical College stating that the pregnancy was already 17 weeks old and that it needed to be terminated as her father and husband had refused to take her away. She was given an appointment for April 3, but by that time her pregnancy was 20 weeks old. On that ground it was not terminated. “As the factual narration would reveal, the appellant was found to be HIV+,” the Supreme Court noted in its final judgment.

The victim moved the Patna High Court which, on April 10, proceeded to determine whether medical termination of the pregnancy could be permitted at that stage and directed constitution of a medical board for the purpose. However, the state government took the stand that the victim was being provided all necessary facilities in the rehabilitation centre and the pregnancy could not be terminated because the identity of her father had not been established. The High Court accepted the government’s stand on April 26 and dec­lined permission to abort the foetus.

The High Court’s orders were challen­ged in the apex court, which took up the matter on May 3 and constituted a medical board. The board, in its report dated May 9, said it was too late for medical termination of the pregnancy and that the procedure involved was too risky for the life of the appellant. It further suggested that the appellant should be advised to continue therapy and routine ante-natal care to reduce the risk of HIV transmission to the foetus.

Vrinda Grover, counsel for the appellant, pleaded that the victim was entitled to get compensation from the State under the public law remedy, as the authorities of the State had not acted promptly in terminating the pregnancy. She said because of their attitude the appellant had been compelled to lead a life of “terrible agony and anguish, and constant state of uncertainty”. She also contended that the High Court had failed to appreciate the spirit of the Medical Termination of Pregnancy Act and pas­sed the order which was unsustainable in law and projected lack of sensitivity.

Concluding that the approach of the High Court was “completely erroneous”, the apex court said that the report submitted by the Patna hospital had stated that termination of the pregnancy may need major surgical procedure which may lead to bleeding, sepsis and anaesthesia hazards, but there was no opinion that the termination could not be carried out and was risky for the life of the appellant. “There should have been a query in this regard by the High Court which it did not do. That apart, the report shows that the appellant, who was a writ petitioner before the High Court, was suffering from mild mental retardation and was on medication and her condition was stable and she would require long term psychiatry treatment,” observed the Court.

The Supreme Court also said that the woman had informed the hospital that she was a rape survivor and wanted to abort, yet the pregnancy was not terminated. “In such a circumstance, we are obliged to hold that there has been negligence in carrying out the statutory duty, as a result of which, the appellant has been constrained to suffer grave mental injury.” While lamenting that her condition cannot be reversed and the situation was unredeemable, the Court said “she has to be compensated so that she can live her life with dignity, and the authorities of the State who were negligent would understand that truancy has no space in a situation of the present kind. What was needed was promptitude.”

“Having said so, it is necessary to state that the learned single Judge should have been more alive to the provisions of the Act and the necessity of consent only of the appellant in the facts of the case. There was no reason whatsoever to implead the husband and father of the appellant. We say so as it is beyond an iota of doubt that the appellant was a destitute, a victim of rape, and further, she was staying in a shelter home. Calling for a medical report was justified but to delay it further was not at all warranted. It needs to be stated that High Courts are required to be more sensitive while dealing with matters of the present nature,” it said.

It added that she should get a sum of Rs 10 lakh, keeping in mind her mental injury as well as compensation for the negligence by State authorities. That apart, the Court directed that the child to be born shall be given proper treatment and nutrition by the State, and if any medical aid is necessary, it shall also be provided. If there was any future grievance, liberty would be granted to the appellant to approach the High Court under Article 226 of the Constitution after the birth of the child.

“It has to be borne in mind that the element of time is extremely significant in a case of pregnancy as every single day matters, and therefore, hospitals should be absolutely careful, and treating physicians should be well advised to conduct themselves with accentuated sensitivity so that the right of a woman is not hindered. The fundamental concepts relating to bodily integrity, personal autonomy and sovereignty over her body have to be given requisite respect while taking the decision, and the concept of consent by a guardian in the case of a major should not be over emphasised,” the Court said in its concluding remarks.