Amendments to the Arbitration & Conciliation Act and impetus by the apex court to have impartial and independent arbitrators instead of crony appointments have changed the legal landscape. By Kuloor Arvind Kamath 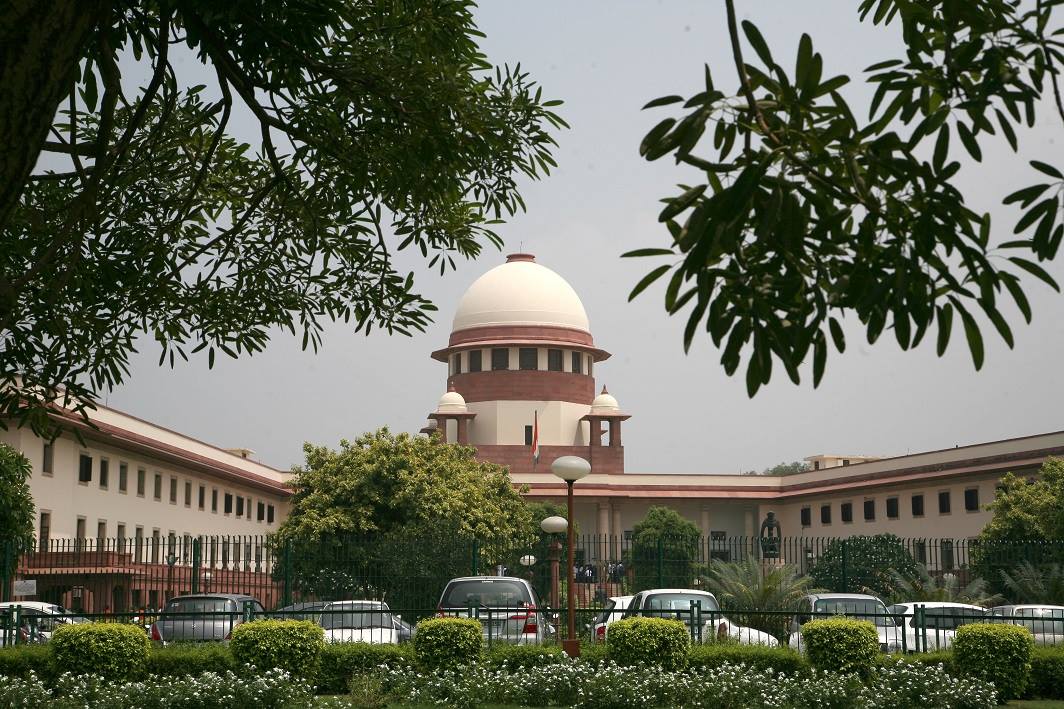 Under the Arbitration & Conciliation Act, when it was enacted in 1996, the appointment of arbitrators was based on the foundation of party autonomy. It gave the parties to a contract complete freedom in their choice of the arbitrator and the procedure of appointment. It also imposed a burden on the arbitrator to disclose in writing, any circumstances likely to give rise to justifiable doubts as to his independence or impartiality.  However, the Act did not disclose what these circumstances could be and left it to the understanding of the arbitrator.

As for the choice of an arbitrator and the procedure of his appointment, the dominant party to a contract would get the upper hand. In contracts with a do­m­inant party, arbitration agreements designate an employee of such a party as the arbitrator or give that party the exclusive power to appoint one. Typi­ca­lly, in government contracts, the choice of an arbitrator was largely restricted to serving officers, and in some cases, to retired officers and officers of other departments nominated by an officer of the government/statutory corporation.

Emphasising the importance of adh­ering to the terms of the contract, the apex court had consistently declined to interfere with such appointments of ser­ving officers of a party to the contract as arbitrators. In Union of India v Singh Builders Syndicate, the Supreme Court  made the following observation:

“We find that a provision for serving officers of one party being appointed as arbitrator(s) brings out considerable resistance from the other party, when disputes arise. Having regard to the emphasis of independence and impartiality in the new Act, Government, statutory authorities and government companies should think of phasing out arbitration clauses providing for serving officers and encourage professionalism in arbitration.”

The 246th Report of the Law Comm­ission took note of various judgments in which the Supreme Court upheld the validity and enforceability of arbitration agreements in government contracts where an employee was designated as the arbitrator, and made the following observation: “The balance between procedural fairness and binding nature of these contracts appears to have been ti­lt­ed in favour of the latter by the Supr­eme Court, and the Commission belie­ves the present position of law is far from satisfactory. Since the principles of impartiality and independence cannot be discarded at any stage of the proceedings, specifically at the stage of constitution of the arbitral tribunal, it would be incongruous to say that party autonomy can be exercised in complete disregard of these principles.”

The Law Commission recommended amendments to ensure the “ne­utrality” of arbitrators, including identifying circumstances that define justifiable dou­bts about the impartiality of the arbitrator. These were on the lines of the IBA Guidelines on Con­flict of Interest in International Arbit­ration.

On the recommendations in the Report, the Parliament amended the Act by primarily identifying circumstances that led to justifiable doubts about the impartiality and independence of the arbitrator by insertion of Schedule-V. It also identified circumstances in Schedule-VII that would render a person ineligible for appointment as an arbitrator. The amendment also included insertion of sub-section (5) to Section 12. According to it, a person whose relationship with the party, counsel or dispute falls under any of the categories specified in Schedule-VII shall be ineligible for appointment as an arbitrator. As regards the appointment of arbitrators by the Supreme Court or the High Court, the amended sub-section (8) of Section 11 required the Court to seek a disclosure in writing about the circumstances identified under Schedule-V from the prospective arbitrator.

TRF Ltd v Energo Engineering Pro­jects Ltd raised an interesting question before the Supreme Court where the arbitration agreement designated the managing director (MD) of the respondent as the arbitrator and additionally empowered him to nominate an arbitrator. The MD decided to nominate someone else and that was challenged on the ground that he, being ineligible to be appointed as an arbitrator, could not have nominated anyone else as an arbitrator. By referring to its earlier judgment in Pratapchand Nopaji v Kotrike Venkata Shetty where it had applied the maxim qui facit per alium facit per se (what one does by another is done by oneself), the Supreme Court held that once the designated arbitrator had become ineligible by law, he cannot nominate another as an arbitrator.

In Perkins Eastman Architects DPC v HSCC (India) Ltd, the chairman & managing director (CMD) of the respondent, though not designated as an arbitrator, had the sole authority to appoint one. Extending the ratio of TRF Ltd, the Supreme Court applied the test of “interest of the party appointing the arbitrator in the outcome of the dispute” as the basis of the possibility of bias. Holding that the element of invalidity would be directly related to and arise from the interest that the appointing party had in the outcome, the Court held the CMD to be ineligible to make the appointment. With this, the Supreme Court invalidated all the arbitration agreements where a party to the dispute had the exclusive right to appoint the arbitrator.

If a party to a dispute cannot have the exclusive right to appoint the arbitrator, what would be the effect of arbitration agreements where one party provides a list of five names to choose from to the other party? That question was considered by the Supreme Court in Voestalpine Schienen GmbH v Delhi Metro Rail Corporation. The DMRC had maintained a panel of 31 people as arbitrators and would give a list of five persons to choose from to contractors in the event of a dispute. In Voestalpine, however, the DMRC provided the entire panel of 31 people to choose as arbitrators. While observing that providing a list of just five names would not give a free choice to the other party to appoint its nominee, the Supreme Court upheld the practice of providing the entire panel to choose arbitrators from. Noting that the panel comprised only of serving or retired engineers from government departments and public sector undertakings, the Court said the panel should be broad-based, comprising of engineers of prominence and high repute from the private sector as well as persons with a legal background like judges and lawyers of repute.

The 2016 amendments to the Act coupled with the judicial impetus to the impartiality and independence in the appointment of arbitrators have changed the landscape of the legal regime. From crony appointments to impartial and independent ones, the Supreme Court has ushered in a new era of professionalism in arbitration.

—The writer is a senior advocate in the Karnataka High Court