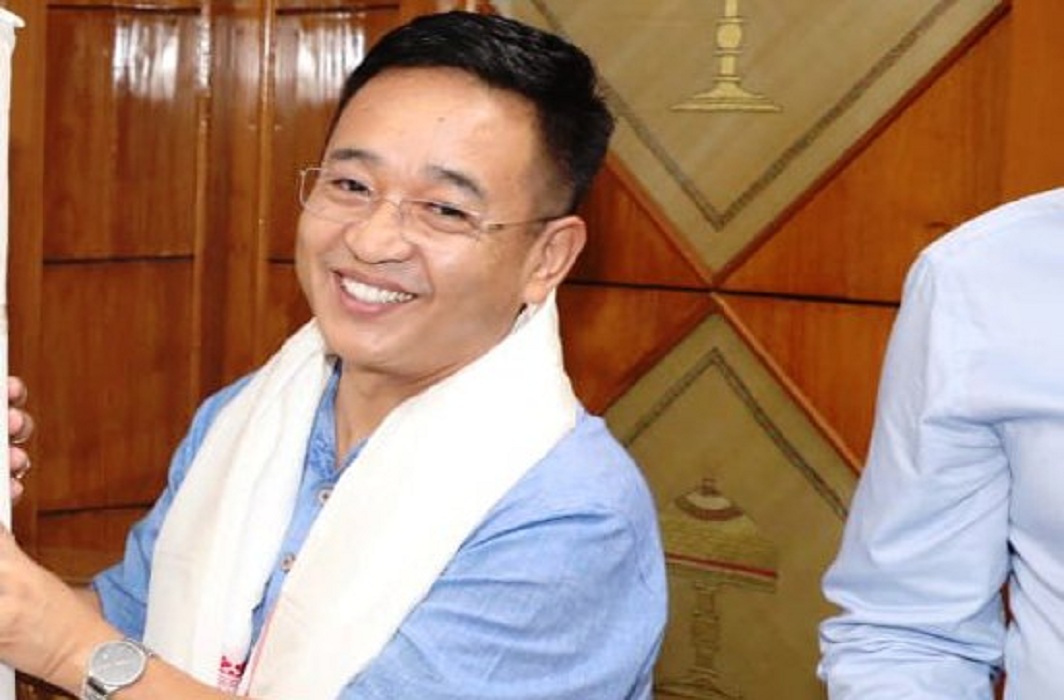 The Sikkim Chief Minister Prem Singh Tamang’s on Monday filed his nomination papers to contest the assembly bye-poll scheduled to be held on October 21. The papers were filed just a day after the Election commission reduced his disqualification period by almost five years under a provision of the electoral law, paving the way for him to contest the state assembly elections.

His disqualification period of six years, during which he was barred from contesting polls, began on August 10, 2018 — the day he completed a year’s jail term in a corruption case. It was to end on August 10, 2024. But the EC reduced it to one year and one month.

Tamang, whose Sikkim Krantikari Morcha Party (SKM) won the state Assembly elections held in April, took over as the chief minister on May 27. However, he could not contest the elections due to the disqualification.

He has to contest assembly polls within six months of becoming the chief minister to hold the office.

Tamang was found guilty of misappropriation of government funds in a cow distribution scheme while he was the minister of animal husbandry in the 1990s.

Tamang had not contested the Sikkim Assembly elections held earlier this year, but the Sikkim Krantikari Morcha (SKM) leader and BJP ally was appointed as Chief Minister. With the EC decision, he decided to enter the fray. In their order, Chief Election Commissioner (CEC) Sunil Arora and Election Commissioners Ashok Lavasa and Sushil Chandra reduced Tamang’s period of disqualification citing Section 11 of the Representation of the People Act, 1951, which allows the ECI to reduce or remove disqualification “for reasons to be recorded”. The ECI’s order said the “alleged offence” for which the SKM leader had been convicted in 2016 went back to 1996-1997, when the minimum punishment of two years would lead to disqualification under the RP Act.