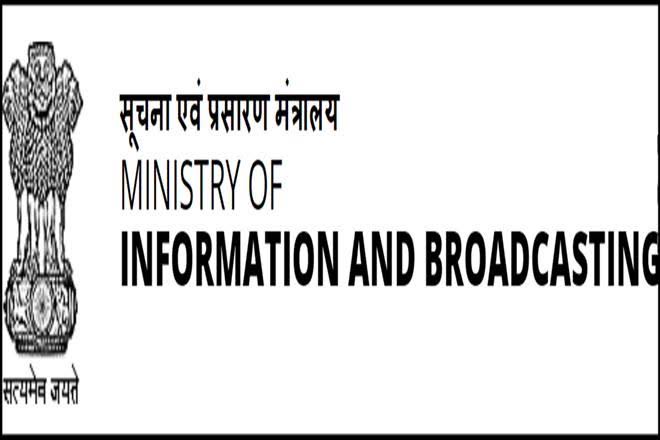 A complaint has been made to Ministry of Information and Broadcasting by film producer Mr Nilesh Navalakha seeking suspension of AajTak news channel for its distasteful, disparaging and gross remarks against the Indian Army and its insensitive reporting of late Actor Sushant Singh Rajput’s death.

The complaint has been filed by Advocates Rajesh Inamdar and Amit Pai, who are practicing advocates at Supreme Court of India.

The complaint has made note of the channel’s coverage of the situation between India and China, quoting the statements made by news anchors Ms. Sweta Singh and her colleague Mr. Rohit Sardana during Aaj Tak’s lengthy segment on the escalated situation in LAC and calling those comments on the Indian Army completely distasteful, disparaging and insensitive.

“This is the responsibility of the Army. You can’t blame the government for this”, “that Chinese incursion into the Indian Territory is not just governments fault, but also Army’s as patrolling the border are not government’s responsibility”.

“This isn’t a situation where you ask questions after something has occurred. There are a few questions to be answered here. Firstly, if the People’s Liberation Army entered Indian territory and our soldiers were sleeping, then it’s on the Army and not on the government because the government is not on patrolling duty, the Army is”– said the Anchor regarding the “violent face-off” between India and China along the Line of Actual Control.

According to the complainant, such broadcast by the Channel has not only attacked the sovereignty and integrity of India, the security of the state, public order, decency or morality but also doesn’t fit in the realm of freedom of press in any manner. The channel and the anchors are not an authority or specialist to comment or remark on national security and national unity, and make any decisions on how to defend the nation from external aggression and internal threats.

“Further, in a tense situation, with the broadcast reaching crores of people, this is a deliberate attempt to spread a negative emption against the Indian Armed forces, and in direct breach of the Programme Code”, the Complaint read.

Regarding the channel’s coverage of late actor Sushant Singh Rajput’s death, the complaint has stated that the channel demonstrated lack of empathy, was at the forefront of insensitive reporting and was outright predatory, in an attempt to garner TRPs defying the journalistic ethics, the programme code and the WHO guidelines.

The complaint has specifically pointed out four such incidents in the reporting of the actor’s suicide which were :

The complaint has stated that such broadcasts are clearly in breach of journalistic ethics and an offence against public order, and show that Aaj Tak channel promotes sensationalism, fake news, an anti- national attitude disparaging of the Indian Army. The channel’s reporting, which according to the complainant is against good taste and decency, is defamatory, deliberate, with false and suggestive innuendos and half truth, and affects the integrity of the Country is clearly violative of Section 5 of the Cable Television Networks Act, 1995 , Rule 6 (a), (c), (d), (e), (h), (i), of the Cable Television Networks Rules, 1994 (Rules), the Code of Ethics & Broadcasting Standards and News Broadcasting Standards Regulations.

Therefore, the complaint has requested the Ministry to take cognizance of the violations of programme code and suspend and cancel the downlinking license granted to Aaj Tak and impose severe penalty, while giving the Complainant and his Advocates prior notice of the hearing to enable the them to produce  additional material and evidence and make submissions in this regard.