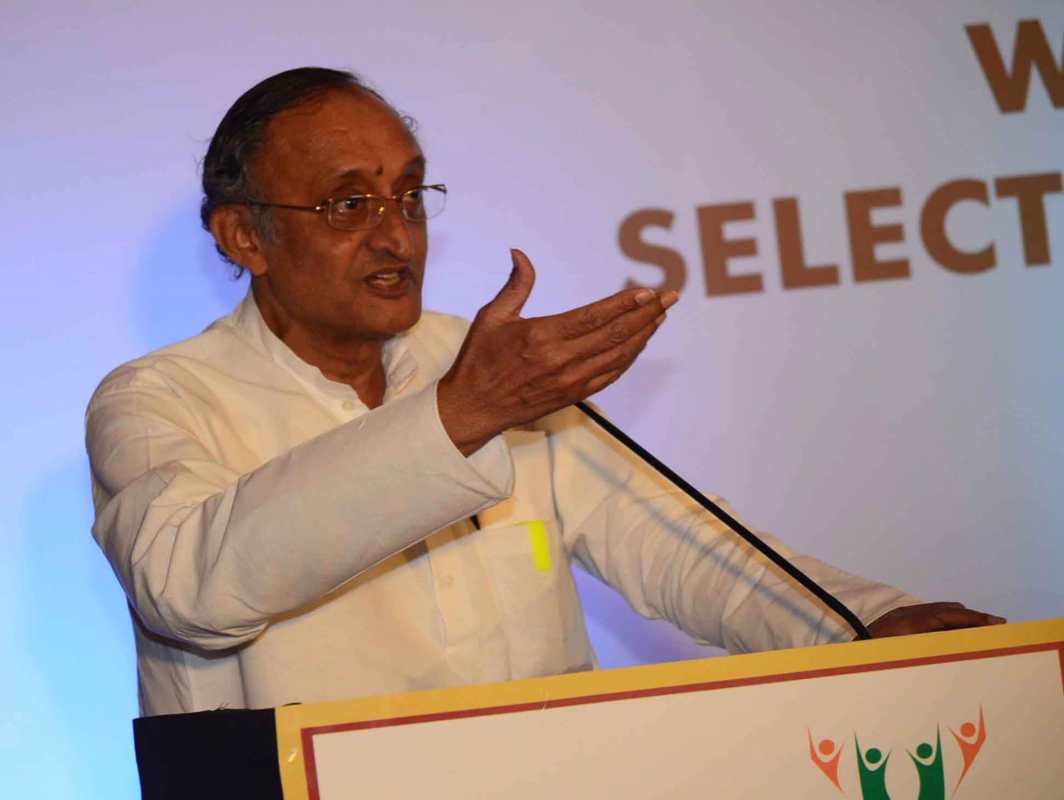 While Finance Minister Arun Jaitley is confident that he will be able to roll out GST on July 1, there are many hurdles still in his path. One such hurdle has been presented by West Bengal.

West Bengal finance minster Amit Mitra on May 30 pointed out a few flaws in the proposed GST. He said that those areas should be looked into before rollout. He made pertinent points, such as tax-free footwear in the state under Rs 500 will now draw tax, regional films, now tax free, will draw GST and so on.

He pointed out that the state had sought reduction in the proposed tax rates for a number of products. He also said he feels medium and small scale industries are ill-equipped to deal with the new tax reforms.

The following are his objections:

Regional films: The regional film industry in Punjab, Maharashtra, Gujarat, Karnataka and Odisha enjoyed zero percent tax whereas the tax rate in West Bengal was a mere two percent. But the new proposal of the Centre is to tax them at 28 per cent, including at single screen theatres. Mitra said: “Now the Centre is thinking of imposing a 28 percent tax. We will fight this. If regional films are taxed at 28 per cent, they will be finished.”

Mitra has also called up all state finance ministers where regional films attracted zero percent tax asking them to speak out on the matter at the June 3 GST Council meeting.

Human Hair: Human hair is exempt from GST but processed hair is taxed at 28 percent. Mitra said this would affect the poor as the livelihood of around 10 lakh people depend upon the industry of processing hair.

Footwear: The Centre has proposed a 12 percent tax on footwear, whereas the West Bengal government had proposed to make shoes costing 500 or less tax free. Mitra asked: “Why should slippers worn by the poor be taxed?”

Books: Mitra demanded non-text books to be exempt from GST, like the textbooks.

Mitra’s demand comes days before the 15th meeting of the GST Council in New Delhi on Saturday. The Council had requested all the States to finish with the legislative work by the end of May. Twenty one states have so far passed the state GST Acts but West Bengal is yet to table the bill in its Assembly.

Mitra said that unless a consensus and solution is reached, the legislation on GST will not be introduced in the West Bengal assembly.