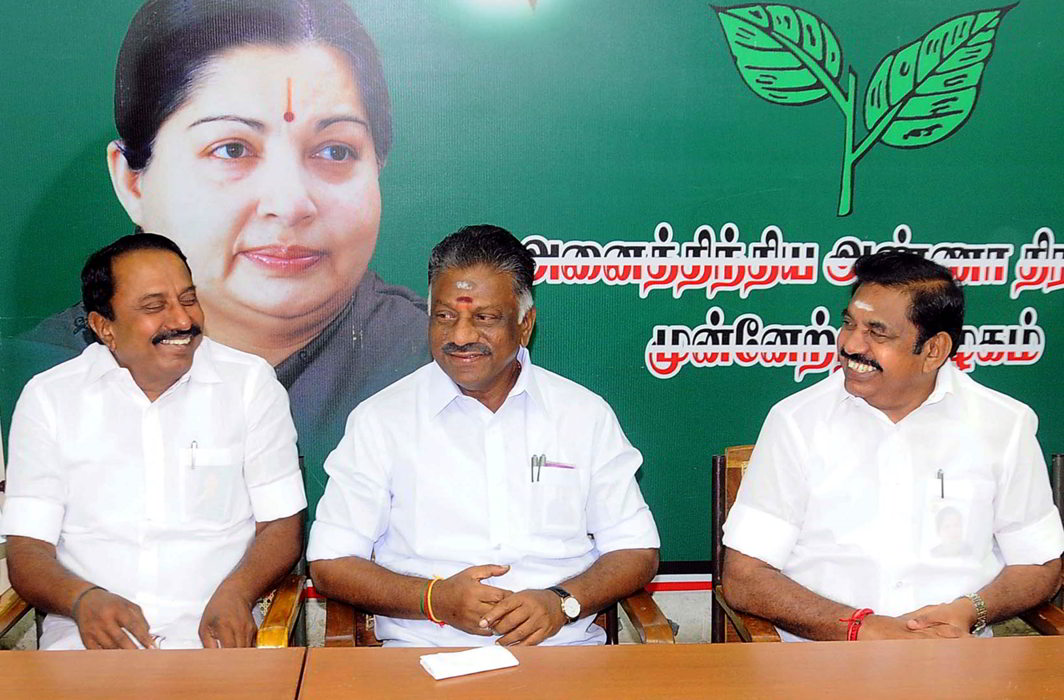 The Supreme Court on Tuesday sought the Tamil Nadu government’s response on alleged inaction and unnecessary delay by the Speaker in deciding pleas seeking disqualification of 11 MLAs from the ruling AIADMK for voting against Chief Minister Edappadi K Palaniswami during a trial of strength in the Assembly in 2017.

A bench headed by Chief Justice S A Bobde asked the Tamil Nadu advocate general, appearing for the state government, to furnish the reply by February 14.

During the hearing, Justice Bobde termed as “unnecessary” the three-year delay on the part of the Speaker in deciding the disqualification pleas moved by DMK, the state’s main opposition party.

The Chief Justice cited a verdict of the apex court which has said the Speaker should decide a disqualification matter within three months.

“But apart from this judgment, the Speaker cannot hold on to disqualification proceedings for as long as three years,” he said.

On January 24, the apex court had agreed to consider a plea of senior advocate Kapil Sibal, appearing for DMK, for an urgent hearing of the matter.

The AIADMK legislators had voted against Palaniswami when they were in a rebel camp in the party.