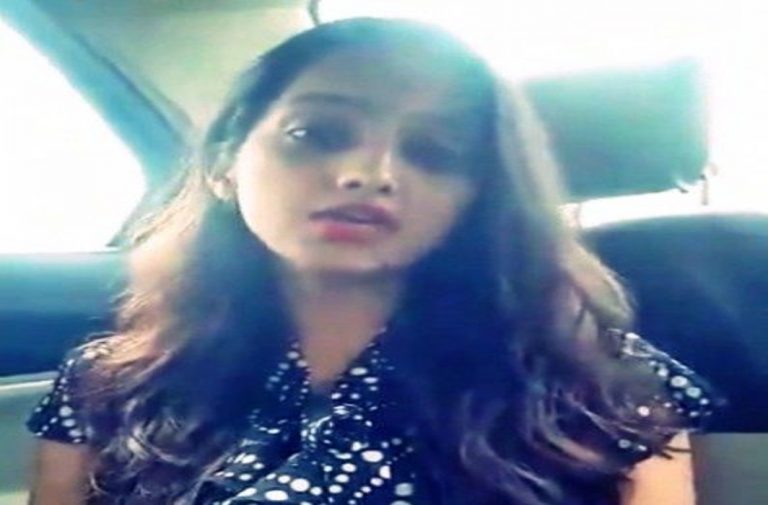 The Allahabad High Court on Monday directed the UP Police to ensure protection to Sakshi Mishra and her husband Ajitesh who had eloped and secretly got married after allegedly being threatened by Sakshi’s father.

The couple had approached the High Court that she and her husband face threat to life from her father and other family members.