Purpose of law not only to punish, but also maintain peace and harmony, says Allahabad High Court

The FIR was lodged by the respondent against the applicant, Pramod and two others, which was registered Case under Sections 498-A, 323, 504 of the Indian Penal Code as also under Sections 3/4 of the Dowry Prohibition Act, Police Thana, District Ghaziabad. 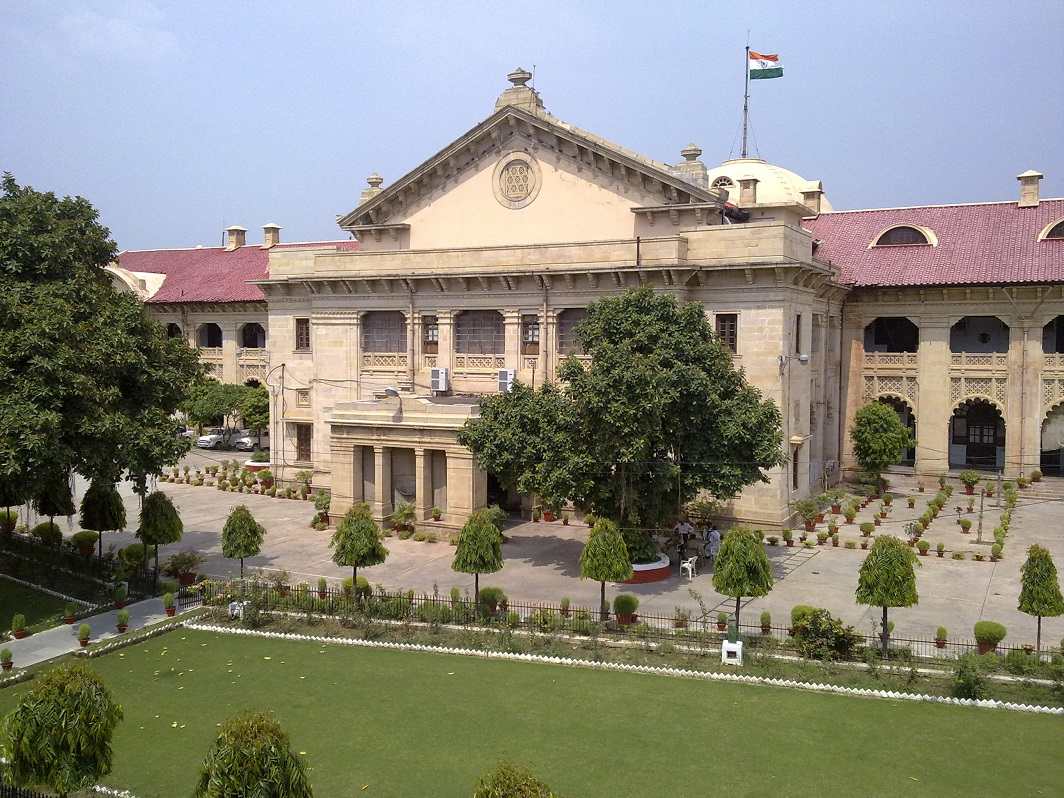 The Allahabad High Court has said in an order that the purpose of the law is not only to punish the offender but also to maintain social peace, harmony, belonging and prosperity.

The order was given by Justice Manjoorani Chauhan, accepting the plea of ​​Pramod and others.

In this case, an FIR was lodged by the respondent against the applicant, Pramod and two others, which was registered Case under Sections 498-A, 323, 504 of the Indian Penal Code as also under Sections 3/4 of the Dowry Prohibition Act, Police Thana, District Ghaziabad.

After investigation, chargesheet was submitted against the applicant and two others co-accused namely Lalit and Rinku, under Sections 498-A, 323, 504, 506 I.P.C. and Sections 3/4 D.P. Act, on the basis of which, charges were framed under the aforesaid sections.

On the basis of the statements of respondent, Additional Chief Judicial Magistrate, Ghaziabad vide order dated December 02, 2017 convicted the applicants under Sections 498-A and 323 IPC and Section 4 Dowry Prohibition Act.

During the pendency of the criminal appeal, the parties have entered into compromise and they decided to live happily as husband and wife under one roof with their minor son Shiva, aged about 18 years.

The Court has given this decision considering dozens of judgments, including the Gian Singh case. The Court has also said that in the interest of justice, the Court can use its inherent powers under Section 482 Criminal Procedure Code at any level of dispute.  .

The Court rejected the government’s objection to the jurisdiction to cancel the inalienable crime and said that the Court has the right to interfere in the interest of justice for the betterment of society. Especially in case of marital dispute, when the husband is living a happy life with the wife after ending the dispute.

The Court said that matrimonial disputes should not be promoted, because in it the youth only goes around the Court and nothing is achieved.