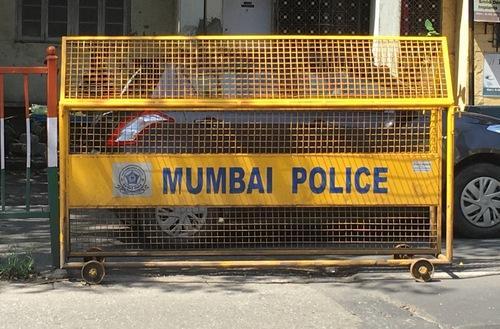 July 25, Mumbai: Indian government had tightened the rules on online gaming making it difficult for gaming apps to engage in online betting. Earlier action was taken on hundreds of apps involved in online betting. Now a similar case has come up in Mumbai where the business of online betting was run through IPL and various methods by an app in the name of Fantasy Gaming.

A police officer on the condition of anonymity, said that for a long time there were complaints of online betting being done on Probo app. After which a policeman had downloaded the app as a customer to investigate and played the game himself. On investigation, it was revealed that this app was doing online betting in the name of fantasy gaming. Upon bare perusal of the app one can find questions like “Which team will win the match? India or England” which does not require any element of skill and is betting which is prohibited.

The police FIR claims that not only the app is involved in online betting, but it was also not available on usual app stores like Play store or Samsung app store. Investigation revealed that this app can be downloaded by the apk file to the customers only through the company’s website. At the same time, to register on the app, the age limit set by the government was not being followed, in such a situation, there has been possibility of many minors being associated with this betting app. Probo has not even taken permission from any authorized centre or Maharashtra government to play online game. Interestingly, as per Entrackr, Probo was going to raise $15M from Sequoia and Elevation Capital last year.

Taking cognizance against this app and the people associated with it, the police have started further action by registering a case under I. P. C., section 4.a, 5 of Maharashtra game act and section 66.d of Information and technology act.