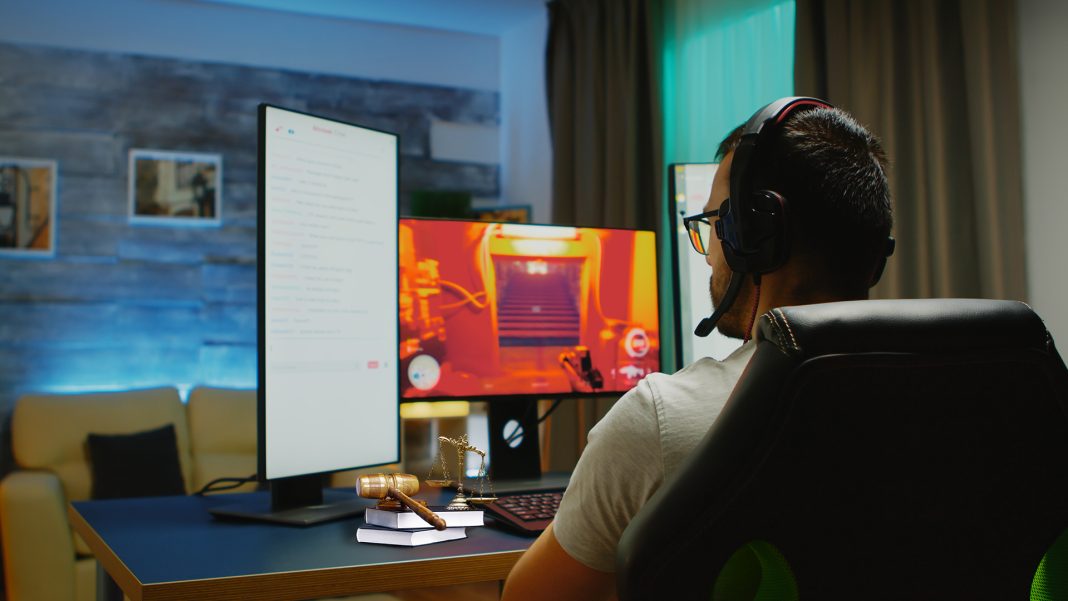 A draft report by a special panel composed of Prime Minister Narendra Modi’s top officials recommends the establishment of a national regulatory body to oversee online gaming and to classify games, finally putting an end to the eternal debate on what games are skill-based and what games are chance-based.

The panel also recommends the creation of a new separate law to regulate online gaming activities as a “long-term measure”. For the time until the law and the regulator are ready and functional, rules drafted under the existing IT law can be used as an “interim measure”.

The scope of the proposed law will cover free-to-play and real money games of skill, including esports, online fantasy sports, card games and certain casual games, but will not cover online cricket betting, casino entertainment and other games of chance, which will remain a state matter as forms of gambling.

Both Indian and offshore gaming platforms that target desi users will fall under the purview of the new legislation and foreign companies will have to register an entity under Indian law to continue operations in the country. The draft report also proposes the government to be granted powers to block the access to unregistered gaming portals.

The Draft Report Notes the Ineffectiveness of State-Level Gaming Bans

The panel’s draft report pointed out that state governments find it “difficult to implement and monitor geo-fencing measures” when trying to eliminate the access of their residents to unwanted forms of gambling and betting. Some states such as Tamil Nadu and Kerala are striving to implement a ban on rummy or even all online games that involve transfers of money.

A number of recently-enacted state-level blanket gaming bans were struck down by the respective high courts as games of skill have been recognized as legitimate business activities enjoying protection under Article 19(1)(g) of the Union Constitution even when played online or for stakes and state legislators do not have the authority to ban them.

The proposed new central legislation may solve the issues with the skill-based part of the gaming spectrum, but a future regulation over games of chance, betting and online casino India could implement on the Union level would further drive the gaming-associated social costs down and ensure a truly safe gaming environment for all desi players.

While gaming bans and geo-blocks force gamers to look for underground options to play, exposing them to increased risks of harms, lack of any player safety or fraud protection, and even criminal methods of debt collection, regulation over all forms of gaming, not just skill-based, has been proven to be a better solution.

Established legislative practice around the world dealing with issues caused by gaming is consistently striving to cover all forms of gambling and betting and to shield the whole public from associated dangers by implementing a system of player protection rules and restrictions, as well as responsible gaming measures and obligations for operators.

For India the issue is especially acute considering the sheer scale of the existing unregulated and mostly illegal gambling and betting market in the country. KPMG has estimated its size at $130 billion (₹950,000 crore) as of 2018, growing at a rate of 7 percent each year.

At the same time, online gaming takes only less than 2 percent of the total market, as per a Deloitte assessment for 2020 measuring it at $2.8 billion (₹22,500 crore), but it is growing much faster at a rate of 40 percent per annum.

The huge difference between the estimated total and online market sizes predominantly consists of illegal and blackmarket turnover and represents the actual size of the problem which will remain unsolved in India even if the full scope of recommendations by the government panel gets enacted.

Other Measures Proposed by the Government Panel

The draft report by the inter-ministerial panel formed by PM Modi’s cabinet has also proposed a number of other measures to be included in the eventual skill gaming regulatory legislation.

These include the drawing up of a “Code of Ethics” to be observed by game publishers, due diligence mechanisms for online gaming sites, robust grievance redressal mechanisms and strict obligations to follow India’s know-your-customer (KYC) norms.

The report additionally proposes a three-step mechanism for resolution of disputes, starting with the gaming platform itself, moving on to a self-regulatory body organised by the gaming businesses, and if necessary, reaching an oversight committee under the appropriate Ministry.

Did you find apk for android? You can find new Free Android Games and apps.
Share
Facebook
Twitter
Pinterest
WhatsApp
Previous articleBombay HC grants bail to rape accused on terms he should marry victim within a year
Next articleGauhati HC directs Mizoram govt to ensure no further construction be allowed in Tlawng Hnar Reserve Forest Area