Ultimate Strategies You Need To Win A Ludo Game Online 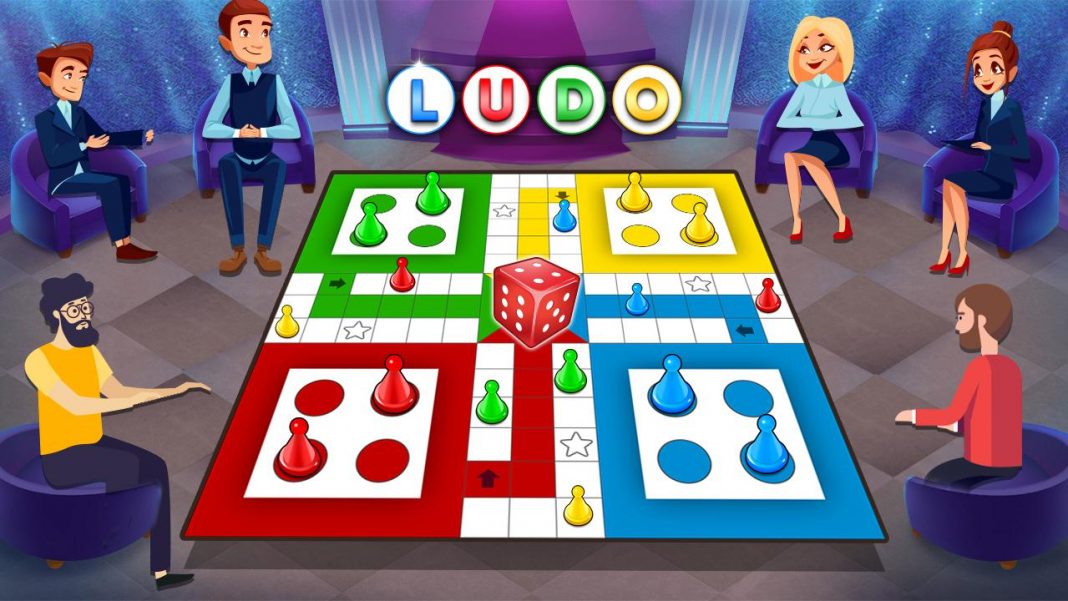 Board games have always been one of the favourite pastimes for many. Among the different games, one that dominates every heart is Ludo. It is a popular game that used to be played between the royal Indian Kings and the Queens in ancient times.

The game still follows all the required traditional rules and has become a classic board game for many. It is now available on the digital platform for different users. People can play this game with friends, family, and even unknown players using a social platform.

Ludo game happens to be a cross-platform multiplayer game supported by desktop and iOS, Android, and Windows mobile platforms. The game is also available for offline usage to play as a local multiplayer game or against the computer. As it is quite an unpredictable game, it is quite difficult and challenging to hack.

While it might seem like quite an easy game to start with, it requires special tricks and strategies to win each time. Many users believe that luck happens to play a significant role in these games. But no matter what, one can still increase their chances of winning these games by following the strategies stated below:

One of the fundamental aspects that every player should know about before even getting the ludo game download version is the terminologies involved with the same. Pieces, places, endpoint, home, den, killing, opponents, stars, etc., are some of the essential terms to know before you start playing ludo with friends and family.

It is one of the essential skills that you must keep in mind while playing the game. Every turn your opponent chooses not to move gives you the chance to make the right move and plan your win. But make sure that the coloured tokens are always closer to the target and are never at any risk.

Try being extra careful with such pieces at the end to increase your winning chances. Remember that winning any Ludo game requires close and special attention to all of the four tokens on board and the risks taken with those tokens that remain closer to home. But it is advisable not to go over the top with these tokens as you might be opening up some spaces to the challengers who might put your tokens in the danger zone.

Have All Tokens On Board At The Same Time

It is one thing you need to understand while playing the ludo game. You shouldn’t keep blocking the exit square while your tokens remain in the home position. The more the number of tokens you have, the greater the chances you get to move towards the target.

If you are competing against three other players in the game, it becomes too complicated to compete against them. So, in such a delicate case, make sure to keep as many tokens as possible in your ludo game.

Try to avoid making any blocks as your pieces will be in a vulnerable position if two or more players decide to form a bridge sequence.

And so, the safe way to move ahead is being seven steps ahead of the game as the highest roll you get here is six. Therefore, it ensures the best survival chance for your tokens.

The star-shaped symbols present on the board happen to be a safe zone for your tokens. In case you have managed to place the tokens on this safe zone on the board, try not getting exposed to your opponent. Until you get a decent dice roll, make sure to wait for the next turn.

You can also wait for the opponent to cross over your token as you sit in these safe zones. The moment they cross you, get ready to smash them with your next move.

Firstly, your aim should be to decrease the probability of getting your tokens killed in the game. And along with that, you need to increase the chances of you killing your opponent’s tokens as and when possible.

If you plan to chase a piece that you want to kill for the win, try to chase it with more than one of the pieces. Also, try maintaining these within six places apart to increase the chances of killing the piece.

It is also beneficial for you if you are trying to save your token from the opponent. Make sure to move it at least more than six places apart.

Probability calculations might come in quite handy for these online games. If the opponent is behind you by around seven places, then they need to score around six and one in succession to kill your token.

It has to be about one out of 36 random events, according to probability rules. And if you manage to be around fourteen places apart, then the chances are quite bleak. You can compare such outcomes and probabilities to figure out your next move in the game.

It is essential to know the ludo game’s different rules before you start devising the strategies to conquer the game. Ensure the rolling rules properly to get the fair chance of rolling the dice more than once. Get your strategic thinking into play and use these chances wisely to increase your winning chances in the game.

Playing online ludo games would not only kill time but also enhance a few skills in the player. Right from concentration to creative thinking and problem-solving, you learn a lot of skills from playing such games.

But as fascinating as these games sound, winning them is quite difficult even for the advanced players. Therefore, make sure to keep utilising these tricks as mentioned above as and when required to increase your ludo game-winning chances. Play daily to get bigger prizes and even greater experiences!