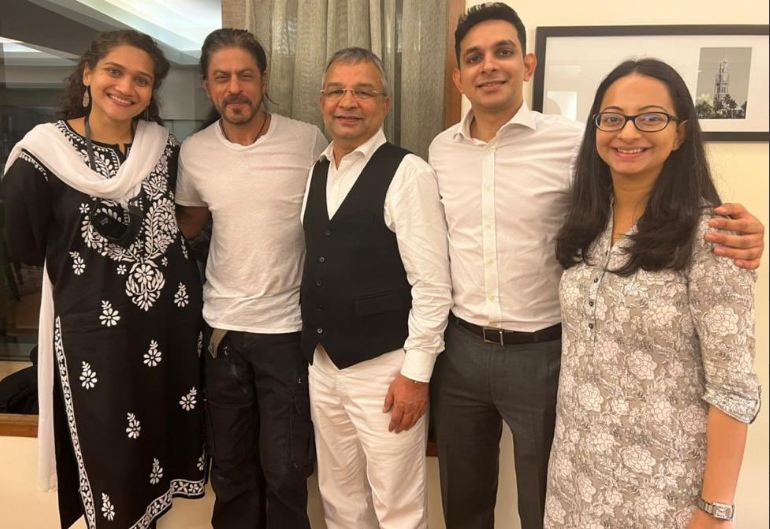 The Bombay High Court on Friday released bail conditions for Bollywood actor Shah Rukh Khan’s son Aryan Khan and the other two co-accused Arbaaz Merchant and Munmum Dhamecha who were arrested in an alleged drug case on October 3 from Mumbai.

As per the bail orders, Aryan Khan, who was granted bail by the Bombay High Court on Thursday evening, will be released today if the 5-page bail order reaches the prison’s bail box by 5:30 pm. If it reaches after that, he would have to spend another night in jail.

Aryan Khan and other 2 co-accused will be released from the jail on the following conditions:

Each accused be released on bail on furnishing personal bond of Rs. 1 lakh with one or more sureties of like amount.

They shall not leave the country without prior permission.

Aryan Khan shall not make any statement regarding present proceedings before the Special Court in any form of media.

They were not allowed to leave Mumbai without permission.

Aryan Khan will be directed to attend NCB office every Friday.

They shall attend court hearings on all dates unless prevented by reasonable cause.

They shall go to NCB office as and when called.

If any of these conditions are violated, NCB is entitled to apply for cancellation of bail straightaway.

Once trial begins, they should not delay the trial.

Aryan Khan has been in jail for the last 26 days after he was arrested by the Narcotics Control Bureau from a cruise ship in Mumbai on October 3. The NCB, headed by its zonal chief Sameer Wankhede, alleged Aryan Khan and the others were linked to international drug syndicates.