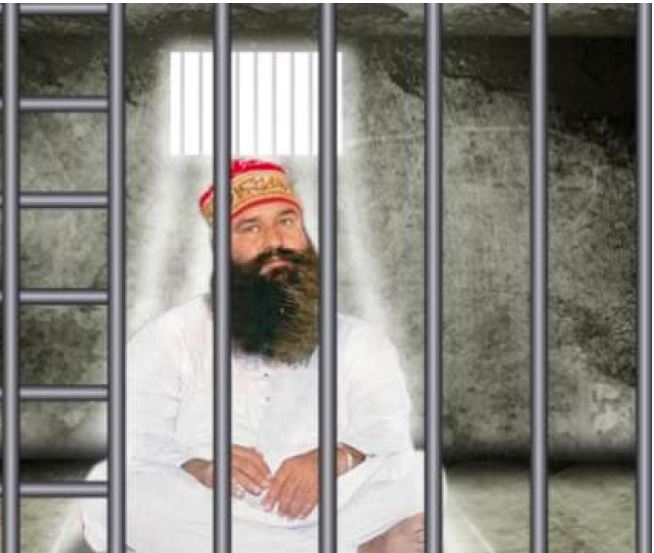 A petition has been filed in the Punjab and Haryana High Court alleging that Dera Sacha Sauda chief Gurmeet Ram Rahim Singh has been arrested and jailed for murder and rape as part of a conspiracy.

The saints who have done the work of connecting human beings to God through religious propaganda, they have been persecuted by power after being victims of conspiracy. The same has happened with Gurmeet Ram Rahim, claims the petition.

Balwinder Singh, a resident of Rupnagar in Punjab, a follower of Ram Rahim, and others, in a PIL filed in the High Court, alleged that there was a conspiracy behind keeping Dera Sacha Sauda chief Gurmeet Ram Rahim in jail for rape and murder cases, which has deep roots.

The High Court was told that in this conspiracy, some officials of the Haryana government, CBI, Ram Rahim’s lawyer and the people of the Dera management, who together presented fake witnesses and false facts before the court, got Ram Rahim jailed and messed with religious sentiments of the followers.