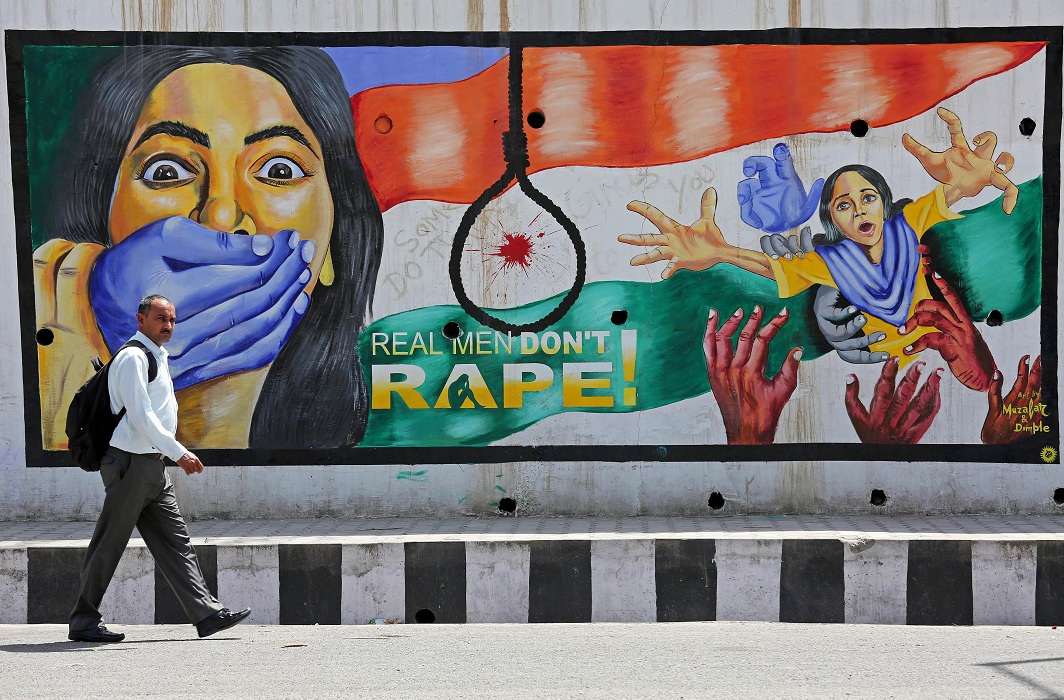 New Delhi (ILNS): A three-judge bench of Chief Justice S. A. Bobde and Justices A. S. Bopanna and V. Ramasubramanian will tomorrow hear a plea filed by Satyama Dubey, seeking directions for a CBI enquiry into the recent tragedy in Hathras.

The petitioner, a social activist, is aggrieved at the injustice done to the woman and states that for a fair investigation the case must be handed over to the Central Bureau of Investigation, or an SIT should be formed, and that the investigation should be overseen by a sitting or retired judge of the Supreme Court or High Court.

The petitioner also appeals that the trial should be transferred from Uttar Pradesh to Delhi, because the government of the state as well its police failed to take any action against the accused. He says that one innocent woman, who also belongs to a Scheduled caste, was first raped and then brutally assaulted. He says that according to media reports and the medical report her tongue was cut and her neck-bone and back bone broken by the four accused who belong to the upper caste.

Not only was not action taken by the authorities, the dead body was cremated by the concerned authorities in the dead of night. He says that was grave injustice against the woman and her family as well as against all of society. He claims that it was negligence of the police as well as failure of the judicial system established through our constitution.