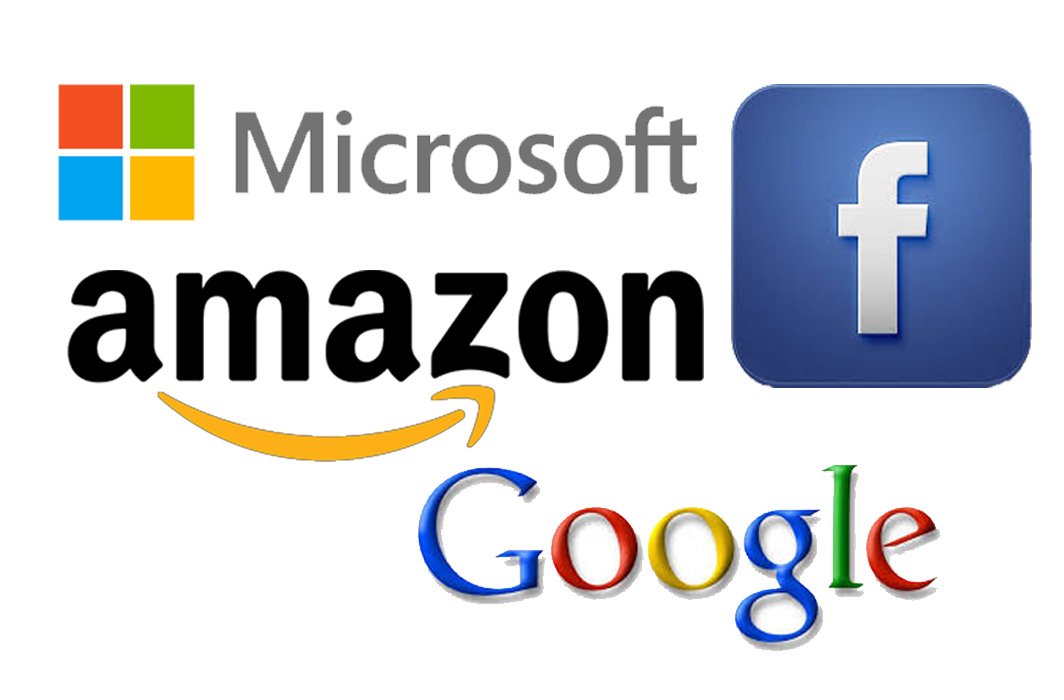 The reality of that phrase is only now beginning to be felt in the post pandemic era—and it is to be feared.

Has the pandemic locked us into a high-tech dystopia? Two high profile social activists, Vandana Shiva in India, and Canadian author Naomi Klein, have both been warning of an age they call Digital Dictatorship, when the giants of the tech world will dominate the economy, and all our lives. In a recent report for The Intercept, Klein looked at how the coronavirus pandemic is more high-tech than previous disasters — and how the digital future we’re being rushed into could transform our lives into a “living laboratory for a permanent—and highly profitable — no-touch future.” This, she says, will massively benefit private tech interests. The hi-tech dystopia she and Shiva envision, is one where our every move, our every word, our every relationship is trackable, traceable and data-mineable by unprecedented collaborations between government and tech giants.

A parallel theory is that when a society experiences a major ‘shock’ there is a widespread desire for a rapid and decisive response to correct the situation; this desire for bold and immediate action provides an opportunity to implement policies which go far beyond a legitimate response to disaster. The theory, which Klein calls “Shock Doctrine,” posits that the pressure to act also leaves the door open for unpopular and unrelated policies to be rushed into effect. These shocks allow for what analysts have also termed “creative destruction.” Driven by fear, confusion and panic among their citizens, any countries from the US to China and even India, are presiding over Digital Dictatorships, where the push from government is to leapfrog to a future where everything, from food to learning, to work and worship, even your health and risks from Covid-19, is going online. Experts call this “bio-defence” which in effect, enhances surveillance and control, and at the same time, reduces the value and effect of participatory democracy and individual rights and freedom.

In the US, the big debate is over the upcoming elections and the fear and conspiracy theories being aired regarding postal ballots, which many Americans will prefer to do in the midst of a surge in Covid-19 infections and deaths. In China, the Communist Party is pushing for an increasingly aggressive role in global affairs and confrontation with the other Superpower, led by their tech giants Tencent and Bytedance. In the UK, the Boris Johnson government is angering the EU by reneging on its original agreement on Brexit, which in normal times, would have been settled by a popular referendum, as was the case with the birth of Brexit when people could go out and vote. In Russia, according to a recent US intelligence briefing, the Putin-led Kremlin is playing a major role in interfering in the November US elections, using technology and cyber warfare to affect the vote. Last week, a group of prominent US citizens formed what it called “The Real Facebook Oversight Board”, and announced its agenda: “We will…throw a spotlight on the real-time threats to democracy from the misuse of social media platforms and big tech.” In India, we are also seeing a dramatic, convulsive shift to online everything, and, more worrying, where private conversations between prominent Bollywood personalities on social media platforms like WhatsApp are played out on television news channels day after day. What is uncovered by official investigative agencies in the morning, gets passed on to these selected channels just before Prime Time for maximum impact. Privacy has been buried thanks to Big Brother.

Earlier, we had a Wall Street Journal report which said that Facebook’s Director for Public Policy in India, had allegedly told the social media giant that punishing hate-speech violations by BJP leaders on the social networking site would “damage the company’s business prospects in India.” The report said that BJP’s Telangana MLA T Raja Singh had often made communal and incendiary speeches and posted it on Facebook, in violation with the company’s hate speech rules. It further claimed that in spite of the posts violating Facebook’s hate-speech rules and qualifying as “dangerous”, Facebook was not keen on flagging them due to the company’s business prospects in India. India is one of Facebook’s most important markets, where it has more users than anywhere else in the world. The social network has invested $5.7 billion — one of its biggest investments ever — in Jio, owned by Mukesh Ambani. India also became the first country to get Facebook’s new video service, Instagram Reels, just days after the Indian government banned rival app TikTok. Post the pandemic, India has attracted over $40 billion in a funding spree from major tech giants. Google CEO Sundar Pichai has stated that the technology giant will invest $10 billion in India over the next five years with a focus on digitising the economy and building products and services in consultation with the Indian government. Another tech titan, Apple, has just launched its first online store in India and promised major investments in future.

In fact, the digital dystopia that many social activists foresee is one where Silicon Valley, meaning Facebook, Amazon, Google, Microsoft, Apple, Oracle, and other technology companies, are, together with governments, forming what could be the most powerful cabal in history. Before the pandemic, individuals had myriad options and digital transactions were restricted to a few areas of interest—the point was that you could opt out any time you wanted. Post the pandemic, those options no longer exist. Our offices are now our homes, which mean they are no longer private spaces. Without Amazon, Netflix, Facebook, Twitter and Whatsapp, even Zomato and Uber, where would our lives be? The corporate world has been forced to conduct board meetings, sensitive negotiations and deal making via cloud based video platforms like Zoom and Cisco’s Webex. The digital word, dominated by a few, has invaded our lives like never before, and the titans of Silicon Valley are the new Gods. For the privileged, fearful of Covid-19 disrupting their comfortable lives, everything is now home delivered or live streamed.

That leaves the field open for digital giants to increase their already considerable clout over individual and governments, or collaborate with them. We live in a world where everything is moving at warp speed, spurred by the digital onslaught. There is no longer time to think, to evaluate, to discuss, or even oppose this onslaught. The pandemic has robbed us our ability to do that. It has, at the same time, allowed governments and leaders to accelerate and introduce policies and schemes which may not have been so easy to implement in a pre-pandemic world. It is no coincidence that many of these are intended to dilute liberties and freedom, even identities. We are experiencing an unprecedented transformation of existing political culture, as digital technology reshapes the human experience as never before. Welcome to Digital Dictatorship.

Did you find apk for android? You can find new Free Android Games and apps.
Share
Facebook
Twitter
Pinterest
WhatsApp
Previous articleParents transferring property to children without maintenance clause in transfer deed stand to lose all, rules court
Next articleRetrospective effect of 200% duty on goods from Pak not possible, rules Supreme Court