The United Kingdom’s exit from the European Union is a good time to reflect on the grouping, its evolution and legal framework and its partial unravelling. What does this mean for international trade? 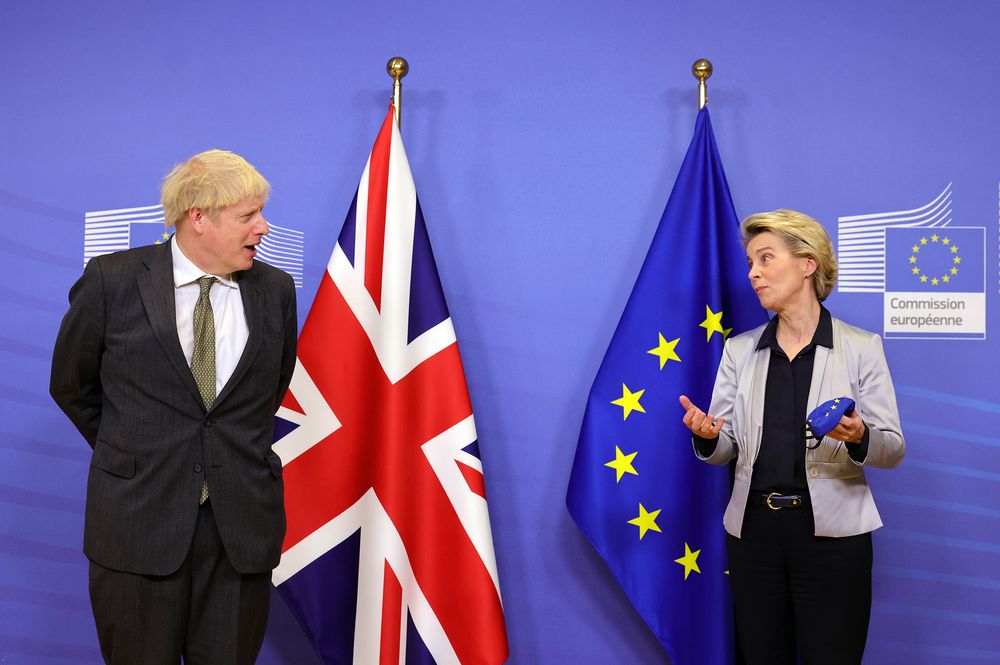 The Treaty of Rome of 1957 established the Eu­ropean Economic Community (EEC) with a view to trading and never repeating the horrors of war. The United Kingdom (UK) applied to join in 1963, but France vetoed this believing that the British would never “play the game of Europe” as they were too much with America.

Ten years later, they were accepted, but two years ago a referendum was held asking whether the UK should stay in the EEC (sounds familiar?) This returned a Yes vote, and the UK stayed on then, although Margaret Thatcher in the 1980s did negotiate a better deal by reducing British payments to the EEC considerably.

The European Union (EU) was born via the Treaty of Maastricht (1993) and the EEC was subsumed within it. More than just trading, the role was expanded to include foreign policy, citizenship rights, and a single currency. Britain decided not to join the single currency, which in hindsight was probably a good decision as several countries who are tied to it are unable to devalue their currencies even though they need to.

The European Court of Justice (ECJ), headquartered in Brussels, has been the final decision maker on inter-country disputes. It interprets EU laws to make sure it is applied in the same way in all EU countries, and settles legal disputes between national governments and EU institutions. It can also, in certain circumstances, be used by individuals, companies or organisations to take action against an EU institution, if they feel it has somehow infringed their rights.

The ECJ has been responsible for the imposition and lifting of the beef ban during the BSE crisis, and also the ruling on British chocolate allowing it to be branded as chocolate and not as “household milk chocolate” or “chocolate substitute” as some European countries were demanding.

The Lisbon Treaty of 2007 further expanded Brussels’ powers, and had been negotiated in part by the then Prime Minister of UK, Gordon Brown. David Cameron vetoed an EU Treaty and promised a referendum on the future of Europe if he was re-elected. This he was, and the rest as they say is history, with England and Wales voting to leave the EU, while Northern Ireland and Scotland wanted to remain. Cameron resigned, and Prime Minister Theresa May invoked Article 50 of the Treaty, formally giving notice of Britain’s intent to leave the EU and officially starting the two-year countdown to Britain’s EU departure, set for March 30, 2019.  However, Parliament rejected May’s EU withdrawal agreement, and the European Council set a new deadline (October 2019) and this got extended, until UK Prime Minister Boris Johnson and European Commission President Ursula von der Leyen put their heads together.

Moving now to what the deal says, and how this affects other countries…in the area of trade, there is much relief all round as there won’t be the horrifying tariffs that were dreaded (goodbye to French cheeses and so on). There will however be border checks and customs hence increased paperwork.

Businesses that are service based will no longer be able to access EU markets, nor will professionals have their qualifications recognised there automatically. Travel will be impacted as visa regulations apply for a stay over 90 days, and EU pet passports will not be valid. Roaming charges will now be transparent and reasonable, and health insurance is being worked out.

A major sticking point had been fishing rights. These will gradually increase in the UK’s favour over the next five years, and the option of taxing British fish remains a possibility down the line (pardon the pun). Several more negotiations are likely to happen with respect to fishing.

In the dispensation of justice, the highest court in the EU will no longer resolve UK disputes with other countries instead an independent tribunal will be established. Tariffs will be imposed on countries flouting rules.

Security databases will not be available to the UK any longer, but it will have a “presence” at Europol headquarters. While no longer technically part of the EU’s strict data protectional regime, the UK will be able to exchange information with the UK so long as it is adhering to the regulations.

British students can continue to avail of EU funds if they are mid-course. Erasmus is a programme they hope to launch.

In the end, by the skin of his teeth, Boris Johnson did indeed deliver a deal, which makes the withdrawal orderly with some level of clarity to businesses about their likely competition. Does this mean that the UK has changed its nature from a nation that has a great sense of humour, high ethics, and eccentricities?

Although we former colonies tend to blame most things on the British, and much of this blame is justified, the truth is we have not utilised our 75 years of independence at the hands of several different governments efficiently. Every government has managed to do an appalling job with education and basic amenities for our people.

Brexit could well be seen as an opportunity for Commonwealth countries like India to negotiate even more favourable trading relationships with the UK, as the latter gets used to being a true island nation once again.

—The author is a barrister-at-law, Honourable Society of Lincoln’s Inn, UK, and a leading advocate in Chennai. Source of this story: Article by Sarah Pruitt, European Court of Justice, and articles from the BBC