The demand of pro-Muslim groups that any caste census should include them and all religions is legitimate. Depriving others would be a travesty of justice and contrary to the constitutional principles. 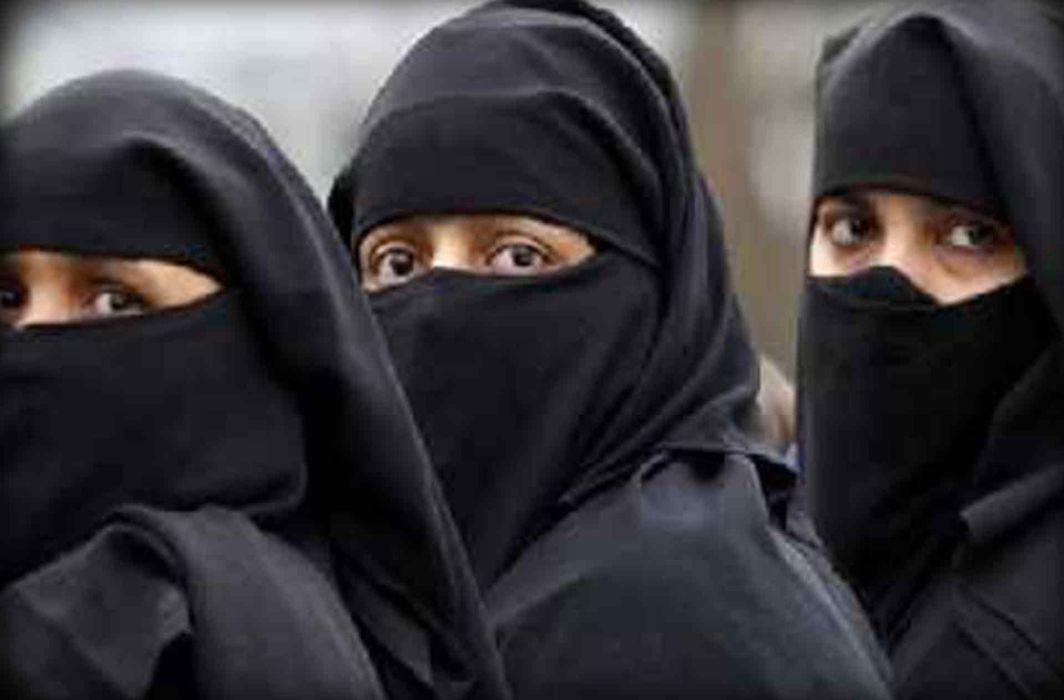 Black’s Law Dictionary defines census as the official counting or enumeration of people of a state, nation or district. The first detailed pan-India caste census was conducted in 1881.

In India, caste-based census has seen its fair share of lows and highs. It was in 1891 that main castes and sub-division of castes was recorded in the census. Later, in the 1901 and 1911 censuses, the caste of Hindus and Jains and tribe or race of other religions was recorded. Finally, in the 1921, 1931 and 1941 censuses, caste, tribe or race of all individuals enumerated was recorded. Post-independence, The Indian Census Act, 1948, came into force.

Pursuant to the policy of the government to discourage community distinction based on caste, the 1951 census marked a complete departure from the traditional recording of race, tribe or caste. And the only relevant question on caste or tribe incorporated in the Census Schedule was to enquire if the person enumerated was a member of any “Scheduled Caste”, “Scheduled Tribe”, any other “Backward Class” or if he was an “Anglo Indian”.

In the 1961 and 1971 censuses, information was collected only for SCs and STs. There has been a long-drawn debate for inclusion of caste as an important factor in the national census.

After a gap of 60 years, the Socio Economic and Caste Census 2011 (SECC) was conducted during the Manmohan Singh regime. But there was a lot of criticism about its implementation and the detailed caste-based enumeration data never saw the light of day.

A few months ago, the Bihar assembly unanimously passed a resolution requesting the centre to hold the 2021 census on the basis of caste. After that, all parties in the state expressed their support to the caste census by stating it to be a historical step for poverty alleviation and the upliftment of the downtrodden. The caste-based census primarily aims to identify people from Other Backward Classes (OBCs), Economically Backward Classes (EBCs) and Economically Weaker Sections (EWS).

A number of political parties have pitched for caste census, saying it is necessary to effectively implement welfare schemes for the backward sections of society and identify the extent of their backwardness. While the centre has not revealed its final decision on the request of the Bihar government, the proposal has invited mixed reactions from different sections of society.

Recently, the All India Pasmanda Muslim Mehaz, an apolitical organisation working for backward sections among Muslims, demanded the inclusion of Muslims in the caste census. It said that Muslim communities are listed as OBC and EBC by the Bihar government for welfare schemes. They have also demanded that the benefit of caste census be extended to all communities and religions.

It is being vehemently argued that the Ranganath Misra Commission and the Sachar Committee reports had made recommendations on these lines. The Sachar Committee, 2005, highlighted that the conditions of Indian Muslims was below that of Hindu SCs and STs. The report brought the issue of comparative inequality among Indian Muslims to national attention. Meanwhile, the Rangnath Misra Commission, i.e., the National Commission for Religious and Linguistic Minorities, 2004, highlighted the need for reservations to linguistic and religious minorities in India.

It is quite clear from past reports that the conditions for Muslims have not changed till today. Hence, it is persuaded that any census targeted towards eliminating societal inequalities must also include other religions and castes.

The litmus test for any policy making is its objective and legality. In the quest to achieve the constitutionally enshrined objective to become a welfare state, the state has been empowered with a plethora of powers to frame policies for the upliftment and betterment of its citizens.

The clamour for caste-based census is often criticised on the ground that an objective of identification of voters and consolidation thereof is being attempted under the garb of identification of the beneficiaries. In India, a majority of people don’t cast their vote; they vote their caste. Hence, a majority of political decisions in India is driven by this harsh reality.

Bihar is not the first state to demand a caste-based census.

In 2015, Karnataka had also undertaken a caste-based census to effectively identify backward groups in the state. It was challenged in court later and the detailed census report still remains unpublished. Similarly, there have been voices in Tamil Nadu where 69 percent reservation exists in contrast to the 50 percent reservation ceiling; this has been added in the Ninth Schedule of the Constitution.

It was in 2018 that the call for caste-based census gained momentum. That was when the Supreme Court passed certain remarks on a petition challenging the Tamil Nadu government’s 69 percent reservation policy. It was remarked by the Court that unless the Tamil Nadu government conducts a census of people belonging to different castes, it will not be able to defend a reservation policy that exceeds the 50 percent limit set for total reservation by the Supreme Court’s judgement over the Mandal Commission. Interestingly, the apex court has recently upheld the 69 percent reservation by Tamil Nadu.

It is often argued by legal luminaries that organising a census is the exclusive domain of the centre. Moreover, since a caste census in a state has national ramifications, affecting policy making, it becomes more imperative that it should be organised by the centre only.

There is an immense penumbra of uncertainty that surrounds this legal question. Technically, there is no bar on a state government conducting a caste census. However, Articles 245 and 246 of the Constitution only empower the centre to conduct a census. Hence, conducting any census becomes the exclusive domain of the centre.

The Supreme Court in Census Commissioner & Ors vs R. Krishnamurthy in 2014 also recognised that there only exists a census of SCs and STs, but there is no inclusion of other castes. To be specific, in para 18, the Court opined: “What is reflectible is that there is a census of Scheduled Castes and Scheduled Tribes, but census is not done in respect of other castes or on caste basis.”

The Court has maintained a firm stance on the issue of caste-based census. In para 21 of the Census Commissioner judgement, the Court clarifies that courts are not to plunge into policy making by adding something to the policy. It reaffirms that courts are required to understand the policy decisions framed by the executive and if a policy decision is arbitrary, it may invite the frown of Article 14 of the Constitution. It categorically states that

“it is not within the domain of the Court to legislate. The courts do interpret the law and in such interpretation certain creative process is involved. The courts have the jurisdiction to declare the law as unconstitutional. That too, where it is called for”.

It must be noted that the Supreme Court in Kedar Nath Bajoria vs State of WB stated that “equality does not mean that all laws must be general in character and universal in application and that the State is no longer to have the power of distinguishing and classifying persons or things for the purposes of legislation”. Later, the Supreme Court in State of WB vs Anwar Ali Sarkar (herein referred to as Anwar Ali Sarkar) said that equality does not take away from the State the power to classify persons for the purposes of legislation, but the classification must be rational and in order to satisfy this litmus test: (a) the classification must be founded on an intelligible differentia which distinguished those that are grouped together from others and (b) that differentia must have a rational relation to the object sought to be achieved.

This differentia, which is the basis of the classification and the object are distinct things, but what is necessary is that there must be a nexus between them. In view of the aforementioned judgements, it must be noted that the onus to justify caste-based enumeration in 2021 lies on the state and a clear nexus between the objective and the legitimacy must be established irrespective of the veiled political gains attached to the caste-census.

It is imperative for any welfare state to ensure that all its policies are mass-eccentric and should benefit the people at large. The policies of the State have to be weighed and tested on the touchstone of constitutional sensitivity, protection and the values it stands for.

Circumscribing the caste census to the Hindu community only and depriving others, including Muslims, from it is contrary to the basic principles enshrined in the Constitution. The demand of multiple pro-Muslim groups and organisations that any caste census should include Muslims and that in-principle must include all religions is plausible and legitimate.

In view of the contemporary challenges, the nation needs an all-inclusive development-oriented census, instead of a politically oriented caste-based census. It would be a travesty of justice if we fail to include all the social groups in any census in the near future. The policy-makers cannot afford to sit in ivory towers and remain blindfolded to the miseries of other communities similarly placed.

—The writer is an advocate at District Courts in Delhi and the Delhi High Court. He has been assisted by Ayush Tanwar, a law student and Anish Kashyap, an advocate

Did you find apk for android? You can find new Free Android Games and apps.
Share
Facebook
Twitter
Pinterest
WhatsApp
Previous articleSupreme Court refuses Centre plea to postpone women entry into NDA, INA to next year
Next articleThe Greening of the Court