Covid-19 vaccines: Beware of the fake news factory on after-effects 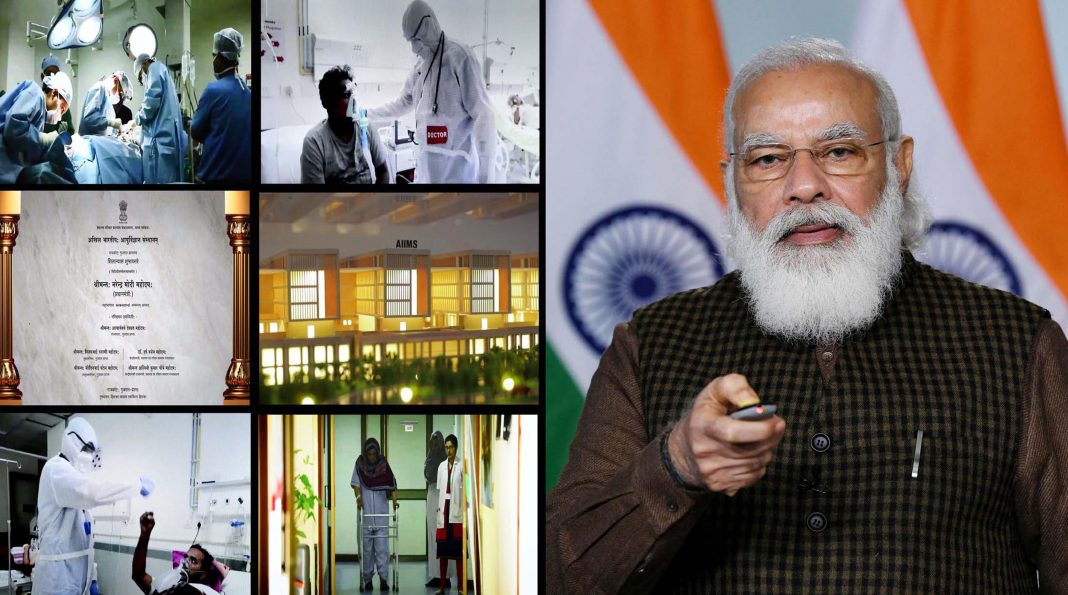 The arrival of vaccines has spawned all kinds of fake news such as they can cause impotency and lead to death. While there are no specific laws to tackle this, other regulations can crack down on misinformation.

On January 3, 2021, the Drugs Controller General of India (DCGI) approved the use of Serum Institute of India’s Covishield and Bharat Biotech’s Covaxin for emergency restricted use in the country. However, since then, and even before the approval of vaccines, the internet and the media have been flooded with rumours about the effect and efficacy of Covid-19 vaccines.

Many misleading posts on WhatsApp, Facebook and Twitter have amplified the menace of fake news, creating panic and communal tension. One such rumour was that it can cause erectile dysfunctional and lead to impotency. This rumour was first spread by Samajwadi Party (SP) chief Akhilesh Yadav, who was later backed by another SP leader, Ashutosh Sinha. They even said that they would not take this vaccine as it was a BJP one.

There are also rumours that Covid-19 vaccines will cause various problems and lead to death. Others say that they have been approved for eliminating a particular community. It is quite astonishing that during this pandemic period, politicians are playing games and spreading rumours. These are politically motivated without any scientific and medical basis.

The Central Drugs Standard Control Organisation, headed by DCGI, has approved these vaccines after thorough investigation and research. People should not give credence to such rumours. Even when the polio vaccine came to India, there were numerous rumours about it, but Indians did not believe them, leading to a polio-free India.

Here are some myths and facts regarding Covid-19 vaccines:

The Supreme Court has recognised the problem of fake news. Though India does not have a specific law to deal with it, states have adopted a colonialera law amid this pandemic. Legal provisions which can be invoked in the current scenario are the Information Technology Act, Indian Penal Code, Disaster Management Act and Epidemic Diseases Act to tackle misinformation and initiate awareness about fake news.

There are important provisions relating to punishment for fake news:

“(a) Whoever makes, publishes or circulates any statement, rumour or report,

“(b) with intent to cause, or which is likely to cause, fear or alarm to the public, or to any section of the public where by any person may be induced to commit an offence against the State or against the public tranquillity; or

“(2) Statements creating or promoting enmity, hatred or ill-will between classes.—Whoever makes, publishes or circulates any statement or report containing rumour or alarming news with intent to create or promote, or which is likely to create or promote, on grounds of religion, race, place of birth, residence, language, caste or community or any other ground whatsoever, feelings of enmity, hatred or ill-will between different religious, racial, language or regional groups or castes or communities, shall be punished with imprisonment which may extend to three years, or with fine, or with both.

Disobedience of an order promulgated by a public servant would result in punishment under Section 188 of the IPC. All state governments, public authorities and citizens have to faithfully comply with the directives, advisories and orders issued in the spirit of public safety. The media in particular is expected to maintain a strong sense of responsibility and ensure that unverified news capable of causing panic is not disseminated, the Court said. A daily bulletin by the government through all media avenues would be made within 24 hours and the media has to publish the official version of the developments. The Court further said: “It is well known that panic can severely affect mental health. We are informed that the Union of India is conscious of the importance of mental health and the need to calm down those who are in a state of panic.”

Legal action has been taken against those spreading fake news. A youth hailing from Uttarakhand was arrested for spreading rumours and making objectionable comments related to the Tablighi Jamaat on social media. He was booked under Sections 153A and 293A of the IPC for disrupting communal harmony in the district.

The government has asked Facebook and TikTok to remove users spreading misinformation about the pandemic in India. The move came after Delhi-based digital analytics firm Voyager Infosec found that a lot of misinformation was being spread on these platforms such as using religious beliefs to justify defiance of health advisories.

In addition, the Maharashtra police has registered as many as 51 cases against various individuals for spreading fake news, rumours and false or fraudulent claims concerning the pandemic. In one specific case, a newspaper advertisement on March 13, 2020, claimed that certain mattresses could cure Covid-19. It resulted in an FIR being registered against the owner of the mattress company. Maharashtra Chief Minister Uddhav Thackeray addressed this issue and warned of strict action against people found guilty of indulging in the spread of fake videos that threaten the state’s peace.

In UP, a fake godman, Ahmad Siddiqui, who called himself “Corona Wale Baba” claimed that those who could not wear a mask could use a talisman to keep corona away. He was arrested for fraud and forgery.

In Odisha, a man was arrested for posting false information on Facebook regarding a Kerala returned person who had tested positive for coronavirus and was under treatment in Rayagada.

In Kerala, Chief Minister Pinarayi Vijayan lashed out at moves to isolate and attack a particular community citing the Tablighi Jamaat congregation at Nizamuddin in Delhi. The CM said strict action would be taken against such people. Twitter too has been full of attempts to communalise the pandemic.

Also Read: Supreme Court defers hearing on plea against farm laws to January 11, along with other petitions

In such dire times, the least that people can do is not fall prey to such rumours.

Did you find apk for android? You can find new Free Android Games and apps.
Share
Facebook
Twitter
Pinterest
WhatsApp
Previous articleAllahabad HC disposes suo motu PIL for extension of interim orders during Covid-19 lockdown
Next articleSupreme Court defers hearing on plea against farm laws to January 11, along with other petitions