The recent resuscitation move by the Reserve Bank of India may not be enough to help small businesses stay afloat. A petition filed in the Supreme Court wants a fresh moratorium on interest on bank loans. 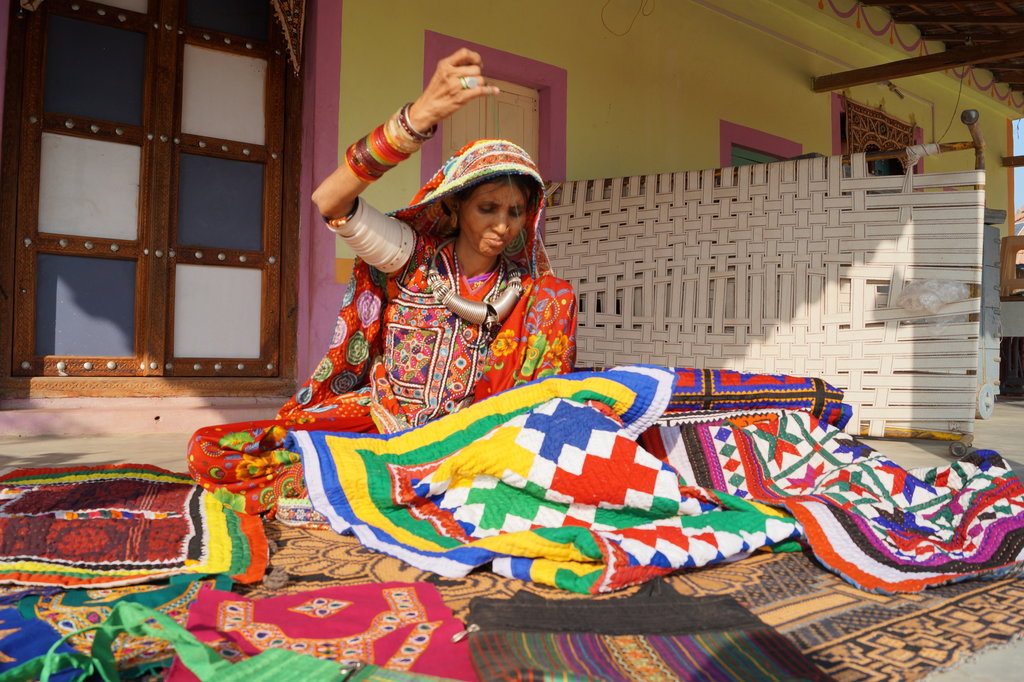 The second wave of the pandemic has destroyed more lives than the first wave even infected, and despite no national lockdown having been announced (yet), the entire industrial and commercial ecosphere is quickly collapsing into itself. The problem with small business owners has been almost doubled from the desperate situation they were in during the first Covid-19 wave. As the first wave seemingly ebbed, businesses started opening. Those who had lost heavily took massive risks and invested more into their businesses, hoping for some recovery from past pains. They had no warning of the second wave, and now interest on new loans are compounding beyond their means. They are sinking, yet again. It’s déjà vu.

Actually, it is more than that. During the last wave, the government at least made an effort to announce financial incentives and courts—specifically the Supreme Court which bunched a plethora of appeals—heard many applications, finally managing to work out a formula on how outstanding dues were to be handled and how compounding interests were to be put on hold. There was a generally agreed moratorium. As the second wave hit with immense ferocity, the entire administrative system of the country virtually collapsed. The government and even the courts have been busy just helping people survive, arranging for vaccines, medicines, hospital beds and even oxygen. The situation has gone so bad that neither the relevant ministries of the government nor the Reserve Bank of India (RBI) has been able to come up with any viable financial module, or even an announcement that can ameliorate the intense financial pains of the public.

What the RBI did was a minimalistic effort at incentivising banks who were supposed to sprint towards giving more credit to MSME units. The banks were allowed to deduct credit disbursed to new MSME borrowers from their net demand and time liabilities (NDTL) for calculation of the cash reserve ratio (CRR). How much of this has translated to action on the ground and in a bone dry market is anybody’s guess.

RBI Governor Shaktikanta Das had also said that “individuals and small businesses and MSMEs having aggregate exposure of up to Rs 25 crore, and who have not availed restructuring under any of the earlier restructuring frameworks (including under the Resolution Framework 1.0 dated August 6, 2020), and who were classified as ‘Standard’ as on March 31, 2021, will be eligible to be considered under Resolution Framework 2.0.”

In both the above, the “micro” segment in MSME falls out of consideration. And those are the people most hit by the pandemic.

With the entire administrative machinery collapsing at the centre and in states, a petition has been filed in the Supreme Court, saying that with commercial activity having again ground to a halt, it has yet again given rise to situations of loan defaults and creation of further NPAs. The plea, filed through advocate Vishal Tiwari, is timely, and seeks some pre-emptive measures related to directions for relief to borrowers in the form of a fresh loan moratorium.

The plea wants an extension of the time period under the restructuring scheme and also wants a temporary cessation of the declaration of NPAs by banks and other financial institutions. The petition seeks directions from the Court towards effective and remedial measures to redress and overcome the financial stress and hardship faced by the borrowers of the country during the second wave of Covid-19 and the lockdowns.

The petition said that the central government and its concerned ministries, along with the RBI, have failed to bring in any sound relief in this present situation for all those stressed sectors and individuals, for whom sustenance and existence has been a question. The petition also said that no monetary relief and packages have been declared by the government, and people are under tremendous pressure to maintain their EMIs with the threat of accounts being declared NPA looming large.

It is now very clear the resuscitation packages were inadequate and focused on a small section of entrepreneurs who anyway had the wherewithal to beat the heat.

Two things emerge from this. First, the filing of the plea has been timely. This is the time to realise that around the corner from those blazing pyres and wailing families of the dead, waits the threat of a bigger backlash. Irrespective of this devastation, financial institutions and other creditors will, sure enough, start banging on the doors of small time business owners, asking for repayments of loans that have been washed away in this tsunami of a pandemic. The business owner, who may have supplemented the loans with proceeds from sale or mortgage of property or even gold, will not be able to pay up the EMIs and slowly slide into bankruptcy and despair.

It is now very clear that the resuscitation packages that the centre had announced during the first wave of the pandemic were completely inadequate and focused towards only a small section of entrepreneurs who anyway had the wherewithal to beat the heat. Not even a handful of those who needed the loans got it, no government help came to the rescue of small, gasping factories and shop owners, and the bottom fell out of the sector.

Referring to the recent resuscitation move by the RBI, the appeal said that the “circular issued by the RBI on May 6 for resolution plan 2.0, cannot be said to be adequate relief to all in the present circumstances being arbitrary, unfair and just an eyewash.” Strong words, but rightly put by the appellant, as explained earlier.

The need of the hour was immediate help in helping units stay afloat, stay open, keep the fires burning. Lending institutions need to be ordered to allow “interest-free moratorium periods for term loans and defer the payment of loan instalments for a period of six months, or till the situation from Covid-19 normalises.”

Time for big lectures is over. Motivational speakers are depressed these days. Only positive action can be considered.