Security around Bachchans’ houses beefed up by Maharashtra govt 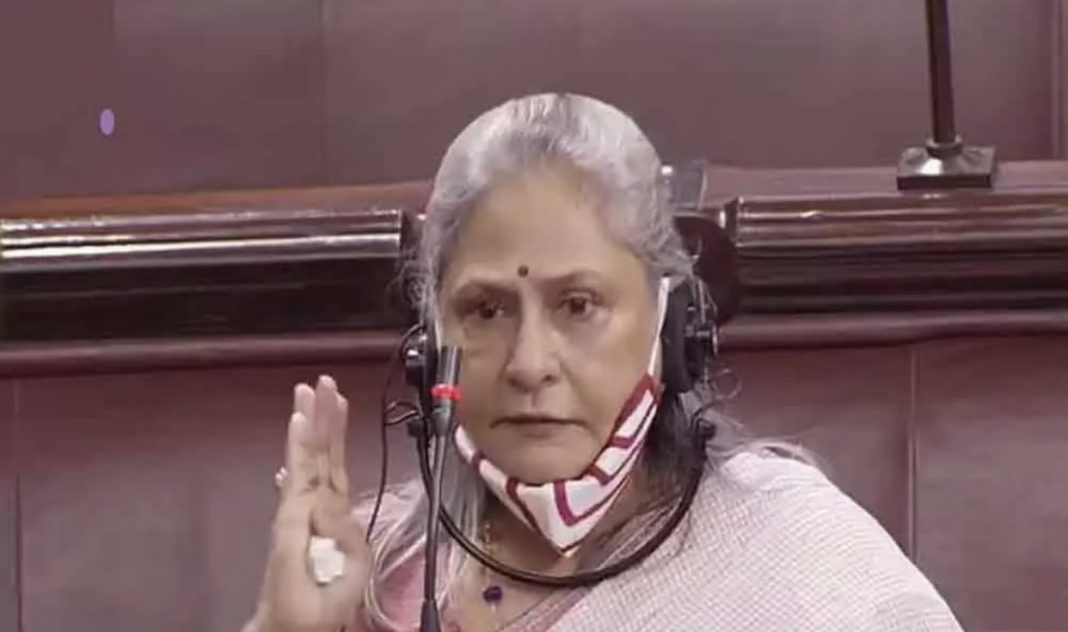 New Delhi: Reacting to Rajya Sabha MP Jaya Bachchan’s claim in Parliament that there were people trying to tarnish the image of the Indian entertainment industry and that this has created a security problem, the Maharashtra government has beefed up the security for the Bachchan family.

Maharashtra is witnessing a huge political drama following the death of actor Sushant Singh Rajput. The Bollywood fraternity has since then been divided into the two groups: those supporting actress Kangana Ranaut and those against her. On Tuesday in Parliament, Jaya Bachchan had said:

Her comments did not go down well with social media users, and she has been trolled since then.

As per sources, the government has heightened security around the two bungalows that house Amitabh Bachchan, Jaya, Abhishek, Aishwarya and Aaradhya.