It is time that the apex court decides cases of constitutional importance fast. Their adjudication is necessary to restore people’s trust in the institution of the judiciary and to advance the rule of law. 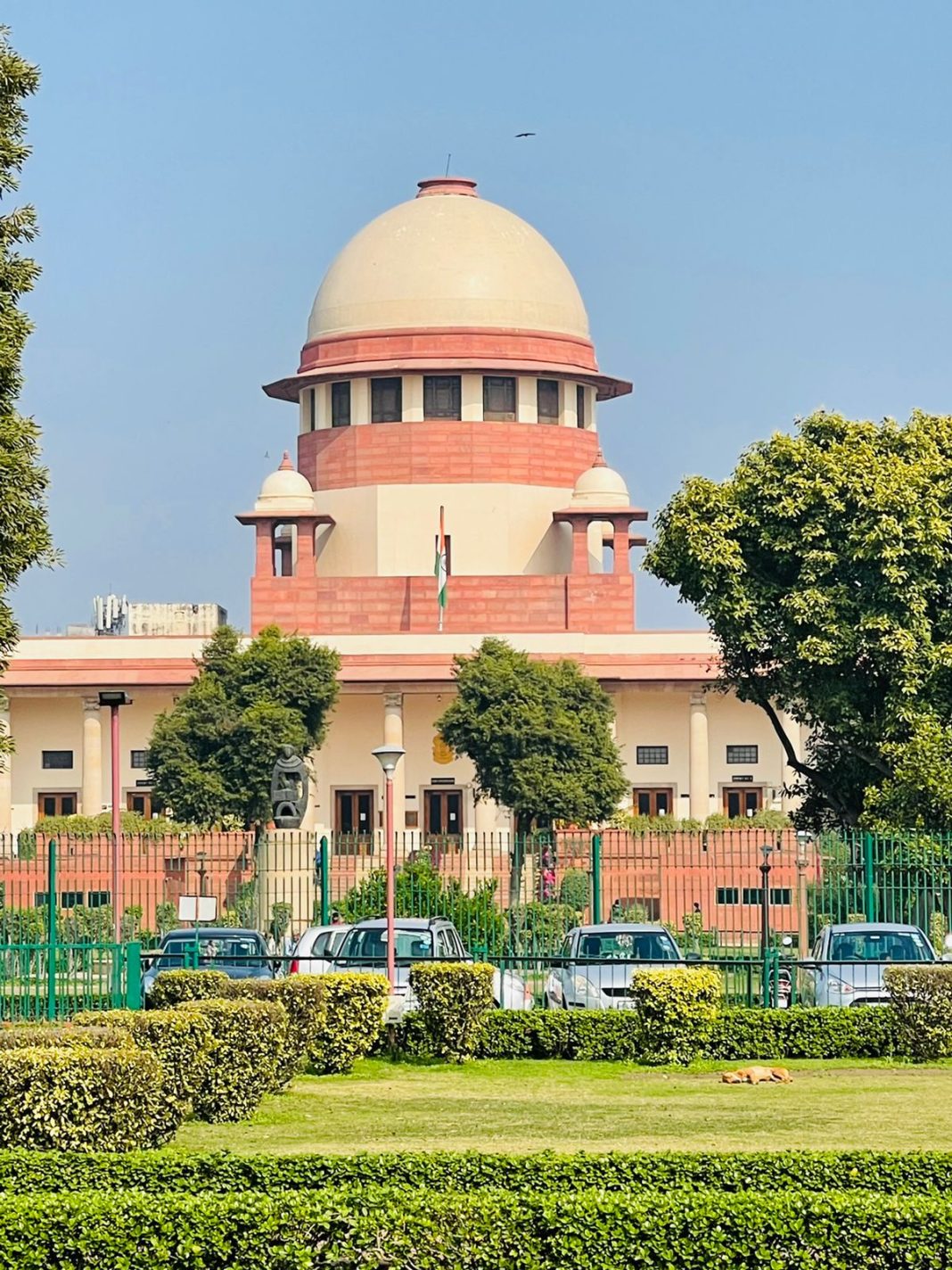 The Supreme Court of India, established in 1950, is considered one of the most powerful courts in the world. It is the guardian of the Constitution and has a great record of protecting people’s fundamental rights, as guaranteed by the Constitution. The Court is also an arbiter between the centre and states in our federal constitutional scheme. The Court is the apex appellate court in the country and the law declared by it is binding on all courts and tribunals within India.

The judges of the Court hold security of tenure which helps them to decide cases independently, without fear or favour. The government and all authorities are duty-bound to assist the Court in implementing its orders and judgments. Thus, the Supreme Court is a great institution of constitutional governance.

The Supreme Court, ever since its establishment, decided lakhs of cases of civil, criminal and constitutional importance. The Court has also handed over dozens of advisory opinions on the request of the president of India.

Under the Constitution, the Court has been given residuary power to grant special leave to appeal in its discretion from any judgment, decree, or order passed by any court or tribunal in the country. In addition, the Court has the general appellate jurisdiction against judgments and orders of High Courts if the aggrieved persons approach it by taking a certificate to file an appeal from the concerned High Courts.

However, over the years, all kinds of cases are coming to the Supreme Court and it has become a general court of appeal. This has led to a big arrear of cases. Because of this, the Court has deviated from its main function of constitutional adjudication, as envisioned by the Constitution-makers.

Currently, the sanctioned strength of judges in the Supreme Court is 34, including the chief justice of India. Initially, the Court had seven judges, and its sole focus was constitutional adjudication. However, over the years, Parliament increased the number of judges given the increasing number of cases. Under the Constitution, a special provision has been made to decide cases involving substantial questions of constitutional interpretation by a bench of five judges of the Supreme Court, popularly called the Constitution Bench. Several famous cases, such as AK Gopalan, Golakh Nath, Kesavananda Bharati, Samsher Singh, Maneka Gandhi, SR Bommai, Raja Rampal and IR Coelho have been decided by the Constitution benches. The law laid down by the Court in these cases has changed the constitutional and political equations in the country and been effective in improving the quality constitutional governance. For example, Kesavananda Bharathi, popularly known as the Fundamental Rights case, has been a great success in preserving and promoting the rule of law and constitutionalism in our parliamentary democracy. The judgment has protected constitutional identity from parliamentary majoritarianism. It has also created a sense of constitutional responsibility and morality among lawmakers who hold the power to amend the Constitution and enact the laws. So is the SR Bommai case which has prevented the misuse of Article 356 of the Constitution to a large extent. Before this landmark ruling, the centre had the upper hand over state governments.

Apart from these rulings, some other verdicts of the apex court have also been effective in defending the Constitution and its principles from executive and legislative pressures and interventions. This is what the founding fathers had expected from the Supreme Court, and the Court met their expectations.

Unfortunately, today things have changed. In the current scenario, the Court has no time to decide cases of constitutional importance given the arrears of cases before it despite its full strength. Most of its time goes in deciding ordinary cases of a civil and criminal nature. There is a flood of special leave petitions, filed under Article 136 in the Court. Thus, the Court has lost its original aura and character which was envisioned by our great Constitution makers. PILs, which were devised by the Supreme Court to redress the grievances of poor and weaker sections of society, have also become a tool to settle political scores and lost their original purpose. Today, Article 32 petitions are rarely allowed by the Court on individual requests. Whenever someone approaches the Court under Article 32, the Court does not take much time to persuade the petitioner to approach the High Court under Article 226. Article 32 is a fundamental right, not Article 226. The Court has no power to diminish a fundamental right only because of arrears of cases. Dr BR Ambedkar once said that Article 32 is the heart and soul of the Constitution and the Court should never forget his insightful words.

As of now, several cases of great constitutional importance are pending before the Supreme Court, but it has no time to decide such cases. Some cases like the abolition of Article 370, Sabarimala, electoral bonds, UAPA, CAA-NRC are very sensitive from the political point of view and millions of citizens are looking towards the Court to see their outcome.

Not only this, some of these cases are important to protect people’s fundamental rights and personal liberty from law-enforcement agencies that put people behind the bars without credible evidence for years. Should not the Court decide these cases on a priority basis?

—The writer is an advocate, Supreme Court of India